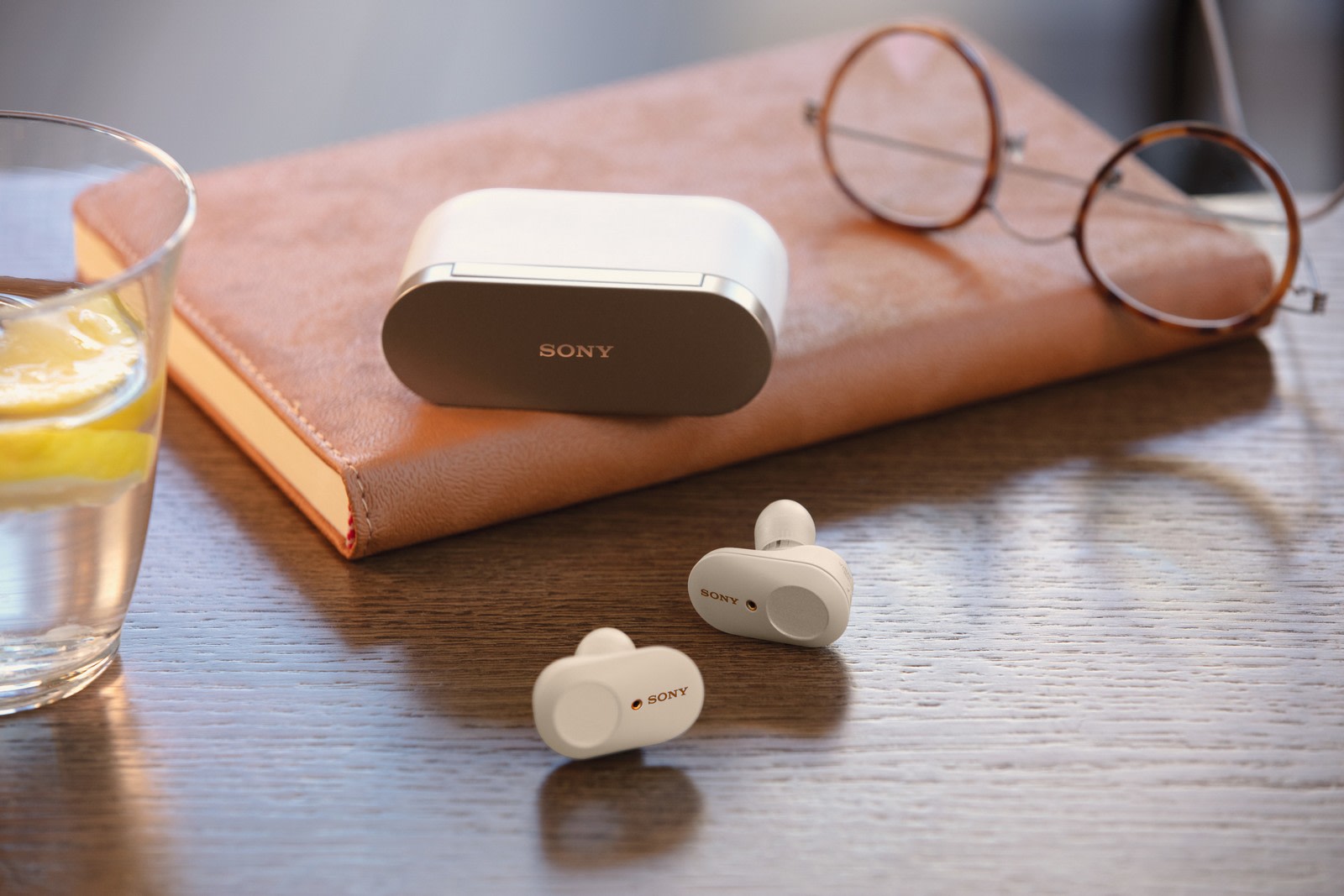 With powerful noise cancellation and excellent sound quality, Sony’s WF-1000XM3 wireless Bluetooth earbuds are still among the best you can get. They were already a good deal at the $230 retail price, but a new sale makes them more irresistible: Dell is offering them in silver for $170, the best price we’ve seen so far.

On top of being more affordable than most flagship true wireless earbuds, the WF-1000XM3 outperforms much of the competition. Sony’s new QN1e noise-cancelling chip blocks out any distractions while using less power than ever to do so. At the same time, Sony brings more sound depth than other true wireless earbuds, with “solid performance across a diverse range of genres,” we wrote in our review. That’s helped by Sony’s “Digital Sound Enhancement Engine” that upscales compressed audio from Spotify and other services, making it more like high-resolution audio.

If the sound doesn’t suit you out of the box, you can always use Sony’s companion app to adjust the EQ, crank the bass and do other tweaks. You don’t have to worry about dropouts, either, as Sony’s latest Bluetooth chip beams sound to both earbuds at once. Finally, battery life is class-leading at six hours on a charge with active noise cancellation enabled, or eight hours if it’s turned off.

The only potential drawbacks is the size, as they’re larger than Sony’s previous true-wireless WF-SP700N model. However, they should stay put for the most part once you find the right tip. In any case, as long as you’re partial to the silver color, you won’t find them any cheaper.