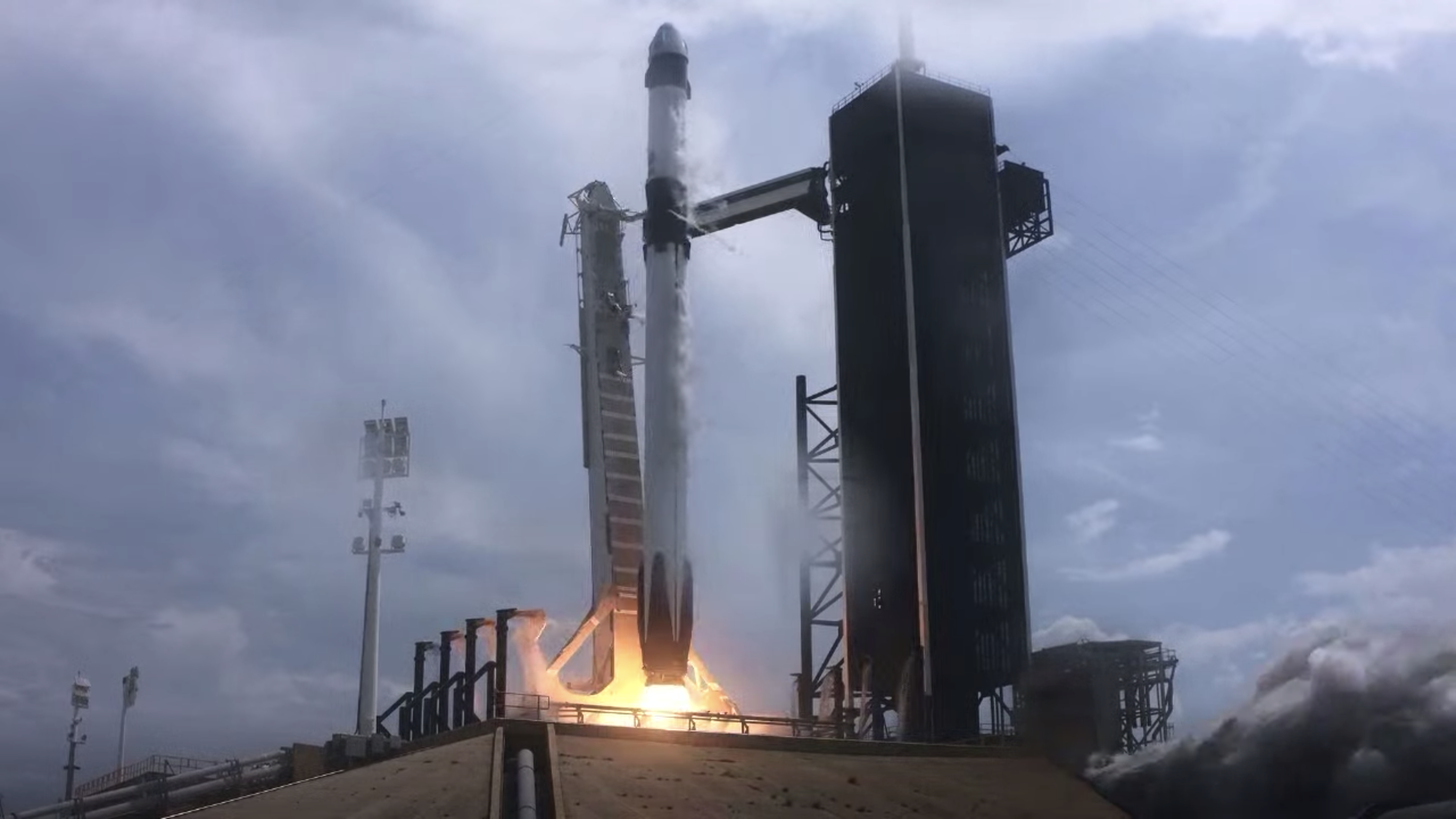 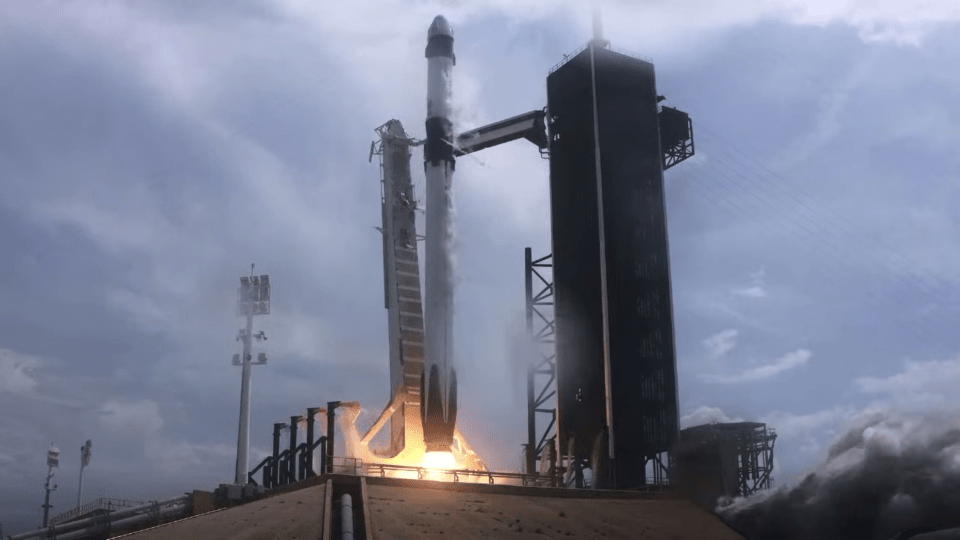 A new era of American spaceflight began Saturday as SpaceX’s Falcon 9 rocket broke through Earth’s upper atmosphere carrying veteran astronauts Robert Behnken and Douglas Hurley atop a pillar of flame. This marks both the first time that a commercial aerospace company has transported astronauts off-world and the first time since the cancellation of the Space Shuttle program in 2011 that astronauts have lifted off from US soil.

The Falcon 9 rocket lifted off from historic Launch Complex 39A, the same one used during the Apollo moon landing mission in 1969, at just after 3:22 pm ET on Saturday. Wet weather had been a factor leading up to today. NASA had estimated just a 60 percent chance to launch on Monday and got NASA within 17 minutes of launch on Wednesday before forcing the space agency to wave off that attempt. However, the skies above Cape Canaveral have cleared sufficiently to allow for the Falcon 9’s "instantaneous" launch window, which is in place due to the relative alignment of the ISS to the planet.

“Today a new era in human spaceflight begins as we once again launched American astronauts on American rockets from American soil on their way to the International Space Station, our national lab orbiting Earth,” NASA Administrator Jim Bridenstine said in a press release. “I thank and congratulate Bob Behnken, Doug Hurley, and the SpaceX and NASA teams for this significant achievement for the United States. The launch of this commercial space system designed for humans is a phenomenal demonstration of American excellence and is an important step on our path to expand human exploration to the Moon and Mars.”

Officially designated Demonstration-2, or Demo-2, this mission is the final test before NASA certifies the Dragon system for regular use in shuttling astronauts to and from the ISS.

Roughly nine minutes after the Falcon 9 took off, the first stage rocket successfully set down on its autonomous sea barge, “Of Course I Love You” and, at T+12:30, the Crew Dragon capsule (nicknamed Endeavor) successfully separated from its second stage. Behnken and Hurley will now spend the next 19 hours en route to the ISS and are expected to reach the station at roughly 10:30 am ET on Sunday, May 31st.

If you’d like to try your hand at steering the Crew Dragon capsule yourself, SpaceX has recently released a docking sim but be warned, it makes Top Gun’s carrier landing level seem like a cake walk.

In this article: Falcon 9, SpaceX, crew dragon capsule, NASA, ISS, news, tomorrow
All products recommended by Engadget are selected by our editorial team, independent of our parent company. Some of our stories include affiliate links. If you buy something through one of these links, we may earn an affiliate commission.