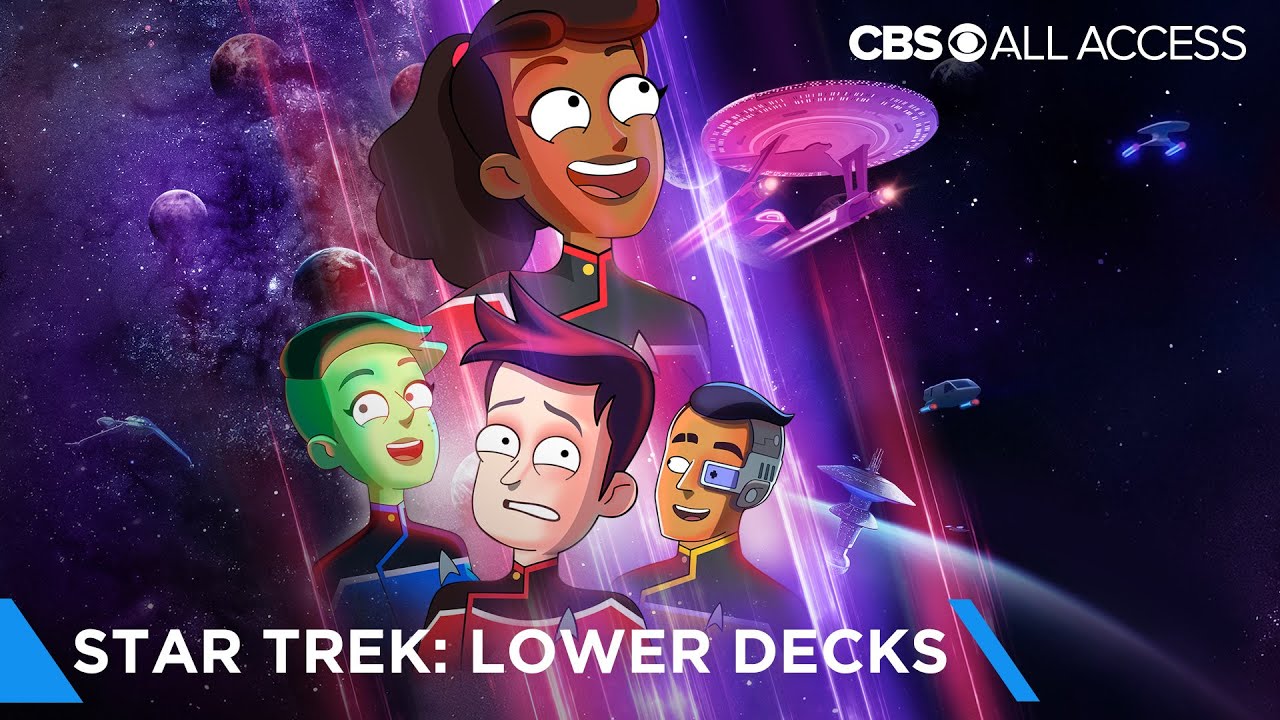 CBS has expanded its Star Trek offerings on its All Access streaming services with an offbeat animated series. Star Trek: Lower Decks focuses on the lives of the least important crew members aboard one of the least important starships, the U.S.S. Cerritos. Set in 2380, it follows ensigns Mariner, Boimler, Rutherford and Tendi (voiced by Tawny Newsome, Jack Quaid, Noël Wells and Eugene Cordero) as they tackle jobs ranging from saving planets to taking out the holodeck trash.

The show sprung from a CBS deal with Star Trek: Discovery co-creator and showrunner Alex Kurtzmann, and will be guided by Rick and Morty veteran writer Mike McMahan. Lower Decks won’t be quite as risqué as the R-rated Rick and Morty, but Kurtzmann said it would lean “slightly more adult.”

Lower Decks will be a “love letter” to Star Trek, said Kurtzmann. “The key is to laugh with Star Trek and not at Star Trek,” he told a Variety panel last year. On top of the “scrappy, underdog” ensign crew, it’ll also feature a Riker-like first officer (“if he was on speed and had less shame,” said Kurtzmann) voiced by Jerry O’Connell, with Dawnn Lewis as Captain Carol Freeman. Star Trek: Lower Decks debuts on August 6th, 2020 on CBS All Access.

In this article: Star Trek: Lower Decks, CBS All Access, Rick and Morty, animated, series, comedy, news, entertainment
All products recommended by Engadget are selected by our editorial team, independent of our parent company. Some of our stories include affiliate links. If you buy something through one of these links, we may earn an affiliate commission.