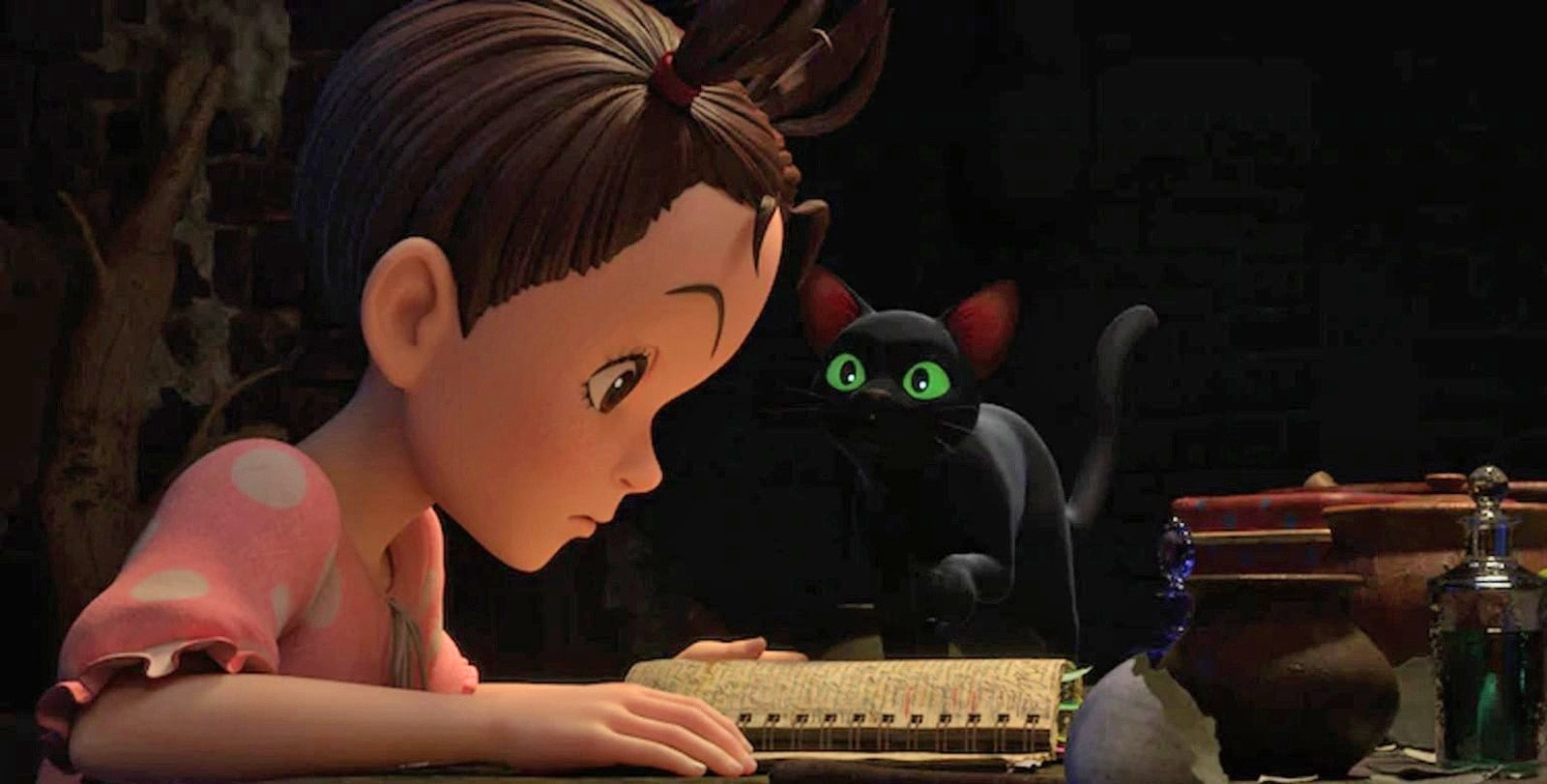 You no longer have to wonder how Studio Ghibli will enter the world of fully computer-generated animation. Ghibliotheque reports the company has released the first trailer for Earwig and the Witch, which makes its premiere on Japanese broadcaster NHK on December 30th. The clip is unsurprisingly in Japanese, but gives you a sense of how Ghibli will tackle digital art.

Thankfully, the studio’s sense of childlike wonder appears intact. The premise helps — Aya, an orphan, is taken from her home by a strange pair and learns that she’s a witch’s daughter. However, Ghibli’s characters are also more expressive than you might be used to with some CG productions. There’s no mistaking this for Ghibli’s classic drawing style, but it appears to avoid the generic look that frequently plagues 3D-rendered animation.

The movie is set to premiere in North American theaters in early 2021 (provided they’re open, of course). It’s not certain this will be a classic on par with Spirited Away or My Neighbor Totoro, but it has the Miyazaki heritage with Hayao’s son Goro directing. It at least suggests that Ghibli can adopt CG for some movies without abandoning the storytelling that drew people to its work in the first place.

In this article: cg, Art, trailers, Earwig and the Witch, Studio Ghibli, movies, animation, video, nhk, Japan, cgi, news, entertainment
All products recommended by Engadget are selected by our editorial team, independent of our parent company. Some of our stories include affiliate links. If you buy something through one of these links, we may earn an affiliate commission.