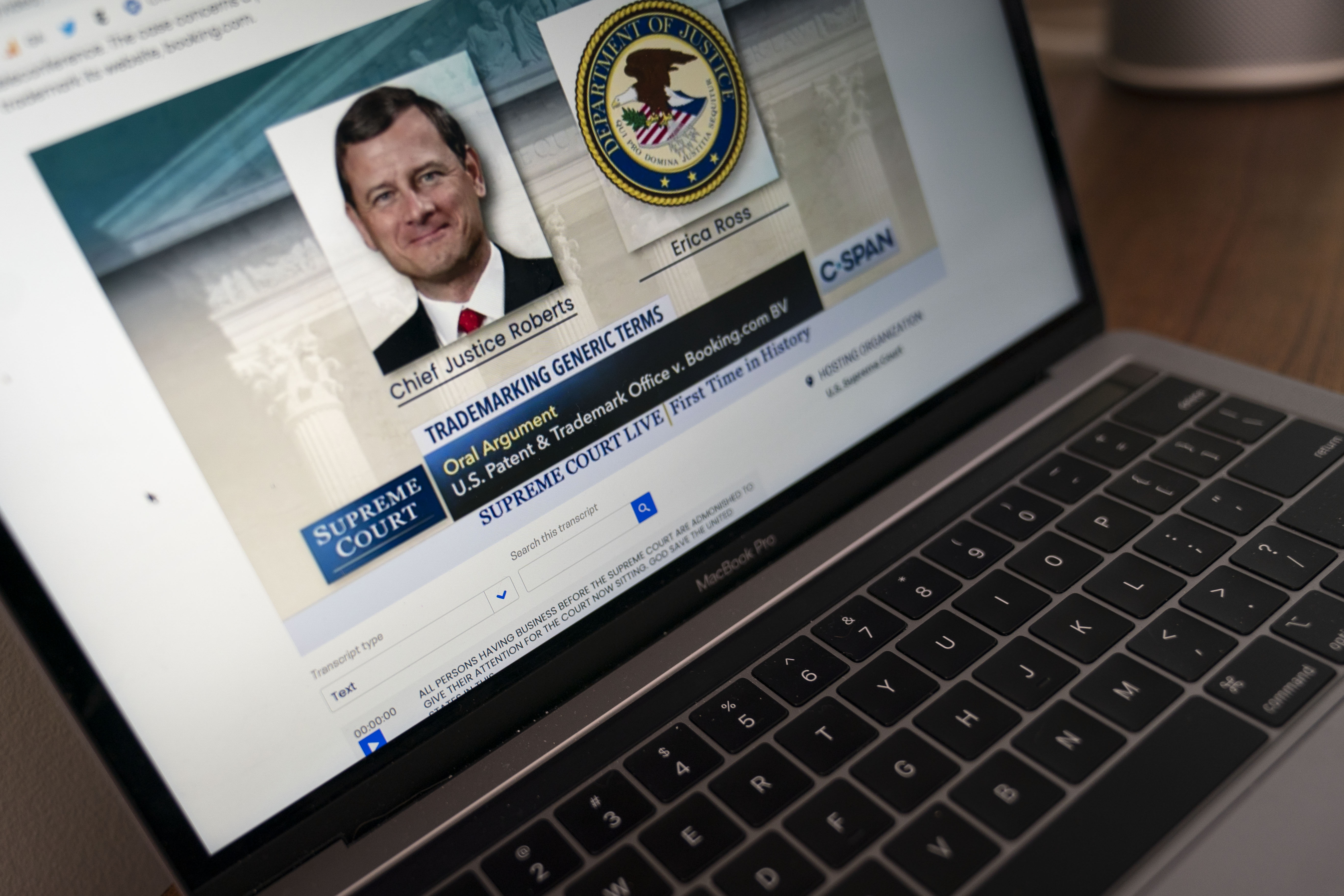 The COVID-19 pandemic has dragged the US Supreme Court into the modern era, if just for a little while. The institution has held oral arguments for a case (Patent and Trademark Office v. Booking.com) over teleconference for the first time, including live online broadcasts. Until now, the only way for the public to hear arguments was to claim one of 50 seats in the court — a problem in normal times, and outright dangerous with the new coronavirus still very much active.

Justices agreed to use teleconferences for arguments during the first two weeks of May.

CNBC noted that this pioneering case is relatively unremarkable, revolving around a Booking.com attempt to trademark its name. There’s an incoming surge of higher-profile cases coming during this period, though, and the teleconferences might just shape perception of both the cases and the Supreme Court itself. As a general rule, the public only learns about the inner workings of cases once there’s a verdict. This expands the potential audience to many more people and might prompt calls to broadcast arguments even when life returns to normal.

In this article: Covid-19, coronavirus, Supreme Court, SCOTUS, law, Government, Justice, livestreaming, tv, television, news, gear
All products recommended by Engadget are selected by our editorial team, independent of our parent company. Some of our stories include affiliate links. If you buy something through one of these links, we may earn an affiliate commission.