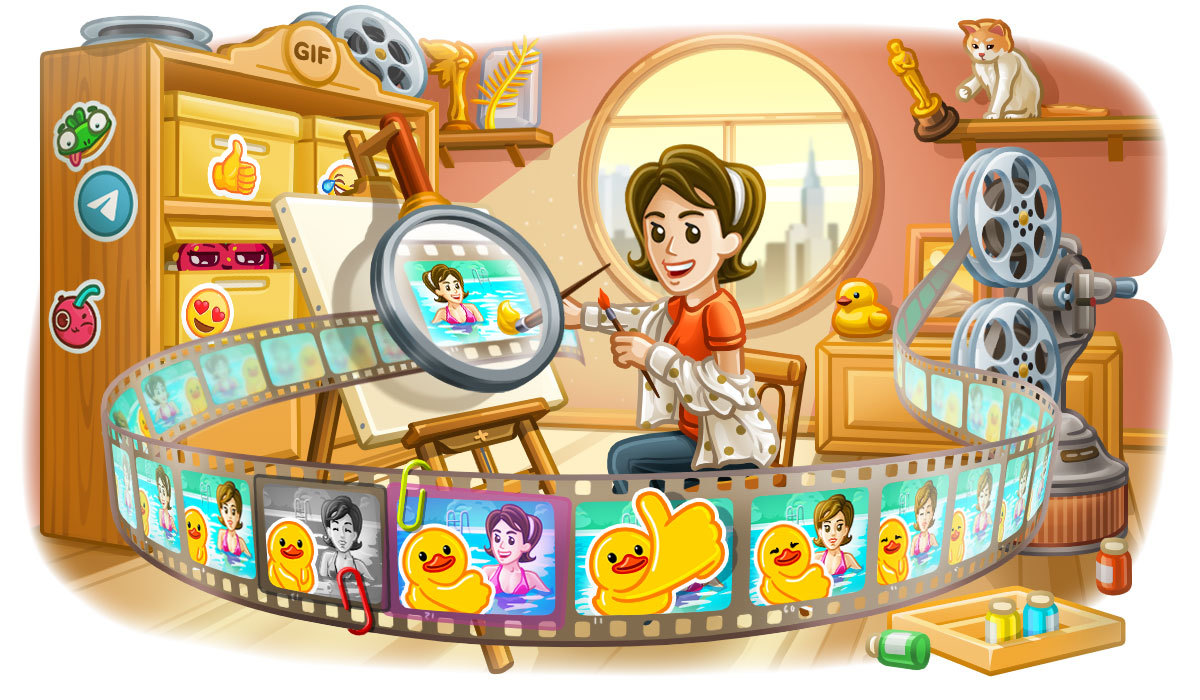 A robust Telegram update has added video editing to the messaging app, according to a recent blog post. Users can also add animated stickers to media, along with several other new features.

The “most powerful photo editor to be implemented in a messaging app,” as Telegram described it, can now be used to make a variety of changes to video. Enhance video quality in two taps, or manually adjust parameters like brightness and saturation. Draw on a video by using the paintbrush tool and zoom in for precision. Animated stickers can also be added to videos and still photos. A photo quickly becomes a GIF with the addition of an animated sticker.

Telegram’s also improved its GIF panel, including a new trending section, emoji-based tabs, faster loading times and a tab for recently used GIFs. Other updates make organizing chats in folders easier and clean up the app for Android users. This latest round of updates came after Telegram announced secure group calls in April.

In this article: telegram, Messaging, app, news, gear
All products recommended by Engadget are selected by our editorial team, independent of our parent company. Some of our stories include affiliate links. If you buy something through one of these links, we may earn an affiliate commission.