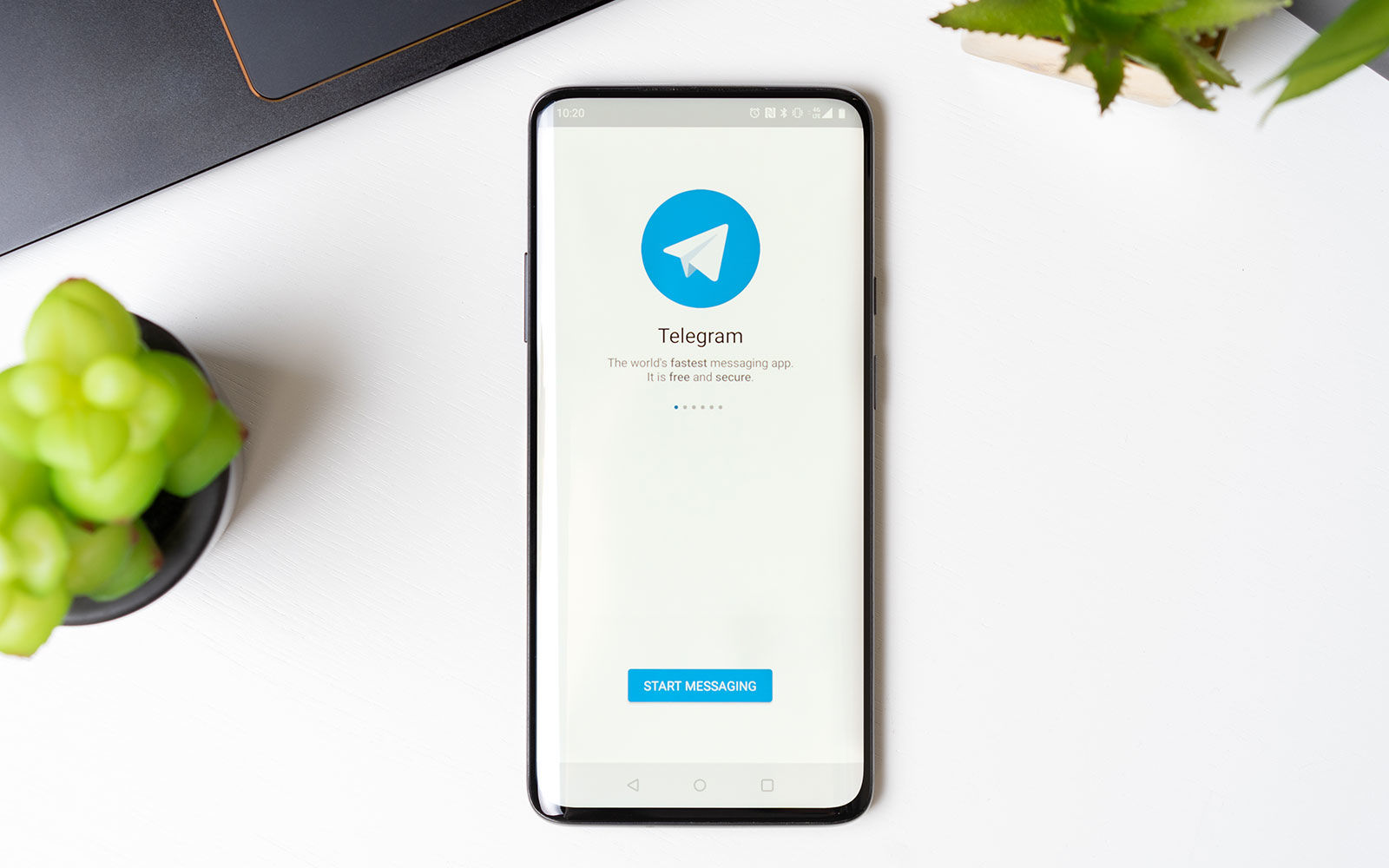 A security firm called Sensity says it recently discovered a network of deepfake bots on chat app Telegram creating computer-generated naked images of women on request. As of July 2020, the firm found that the bots have generated deepfakes of approximately 104,000 women. In the last three months, its output has increased by nearly 200 percent. You might expect the software spent most of its time processing images of celebrities, but it seems most people used it to create naked photos of women they know in real life. In either case, most victims likely don’t know fake images of them are floating around on the internet. The firm also found that a “limited number” of the photos feature underage children.

The majority of people using the software, some 70 percent, come from Russia, a country that had up until only recently banned Telegram. In Russia, the bot also found its way onto VK, the country’s largest social media network. A poll Sensity found in one of the public Telegram communities dedicated to the software suggests the bot hasn’t found widespread use in English-speaking countries like the UK, UK and Canada — at least not yet.

The bot is free to use, but users can buy “premium coins” that remove a watermark generated by the software and speed up processing. A set of 12 coins costs the equivalent of $1.30. Sensity says the software underpinning the bot’s capabilities is likely an open-source version of DeepNude. The machine learning algorithm gained notoriety last year when its creator briefly sold it online.

The software has since made its way to open source repositories and torrent websites. Typically, the DeepNude algorithm requires a PC with a dedicated GPU to work. However, the entire Telegram ecosystem of bots runs off of online servers, allowing anyone with a phone to access the software. That’s one of the main reasons the bot has seen so much use in such a short time. It also underscores just how difficult it will be to contain the software.

We’ve reached out to Telegram for comment, and we’ll update this article when we hear back from the company. Sensity says the company hasn’t responded to its attempts to communicate.

In this article: deepfakes, deepfake, artificial intelligence, telegram, news, gear, tomorrow
All products recommended by Engadget are selected by our editorial team, independent of our parent company. Some of our stories include affiliate links. If you buy something through one of these links, we may earn an affiliate commission.