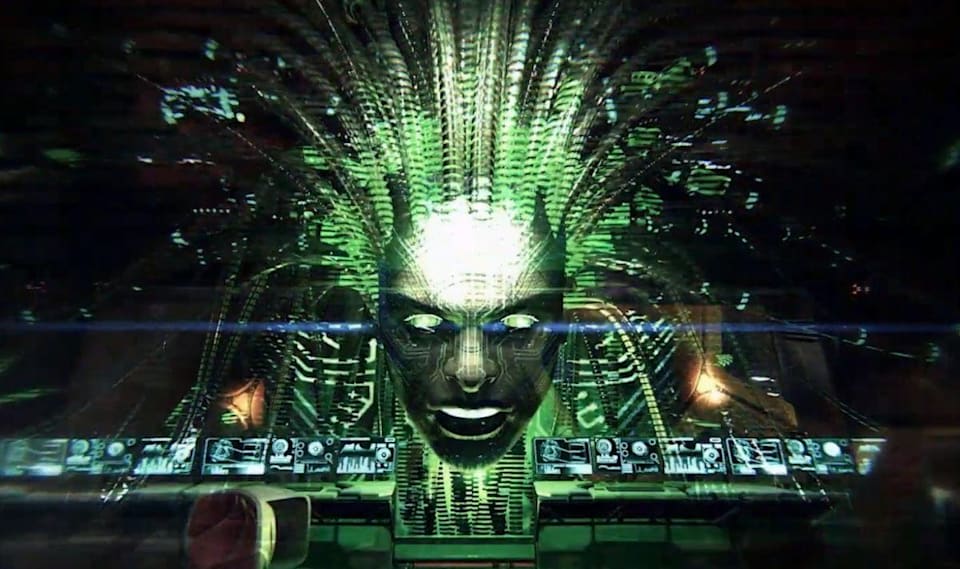 Chinese conglomerate Tencent will be “taking the System Shock franchise forward,” developer OtherSide Entertainment has announced. A few days ago, ownership of the System Shock 3 website was transferred to Tencent Holdings, sparking rumors that the Asian company will work on the RPG franchise’s upcoming sequel. Now, OtherSide has confirmed the reports.

1/2 We are happy to announce that Tencent will be taking the #SystemShock franchise forward.

System Shock 3 was announced way back in 2015. As Eurogamer notes, it suffered from various setbacks, including losing its publisher Starbreeze due to money troubles. While we saw a pre-alpha glimpse of the game at GDC 2019, reports that the game is no longer in development circulated earlier this year.

In a follow-up tweet, OtherSide said that it’s been difficult to work on the game on its own as a small indie studio and that working with Tencent is the right way to go.

2/2 As a smaller Indie studio, it had been challenging for us to carry the project on our own. We believe Tencent's deep capabilities and expertise as a leading game company will bring the franchise to new heights.

In a statement sent to Eurogamer, NightDive Studios said that OtherSide only transferred “certain rights” to make sequels to the Chinese corporation. NightDive, which is working on a remake of the first System Shock for modern consoles, still owns the System Shock IP.