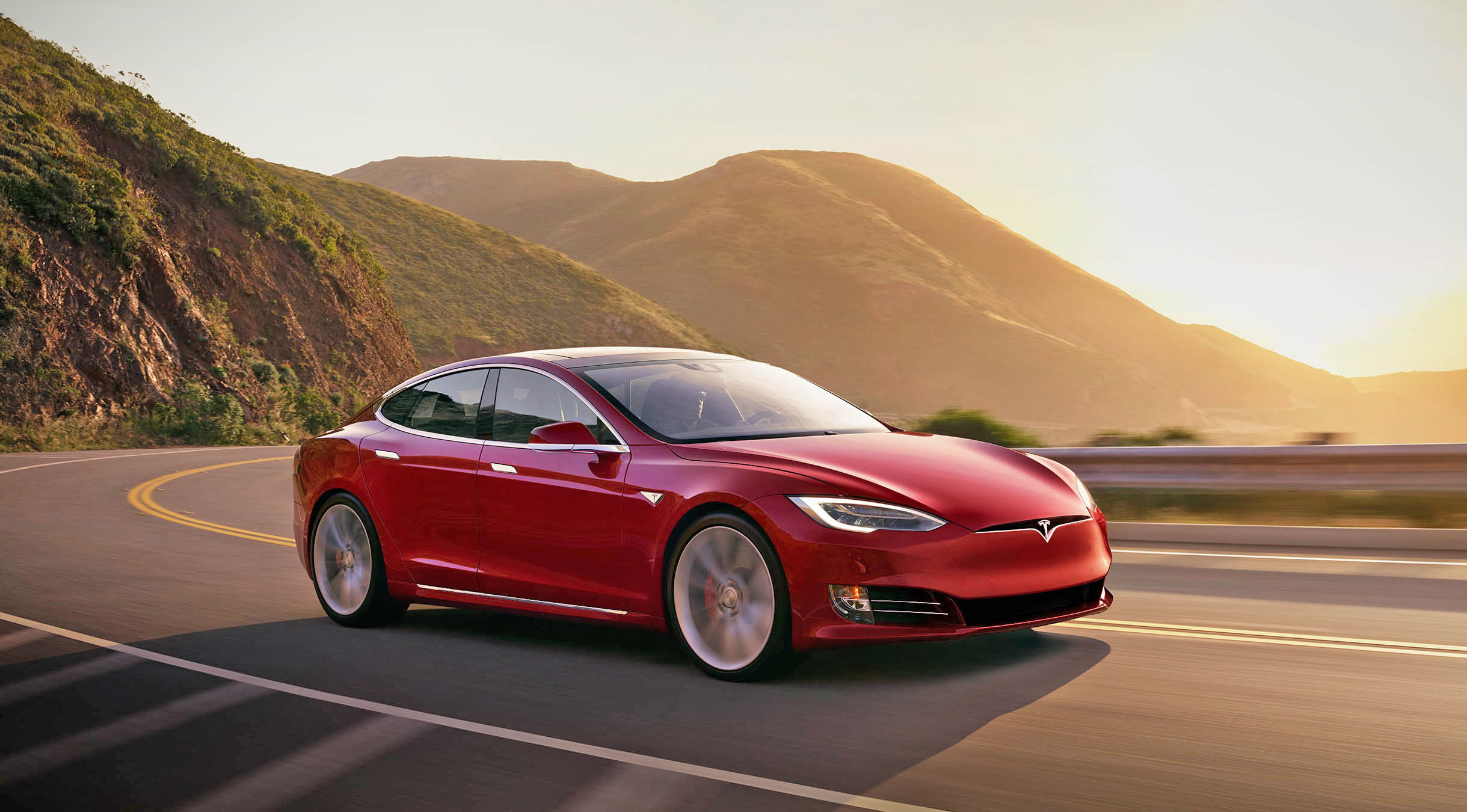 Tesla has announced that its 2020 Model S Long-Range Plus is now EPA rated for 402 miles, cracking a significant psychological range barrier for electric vehicles. That’s an update from the EPA’s earlier 391 mile estimate and applies to “all Model S cars made since late Jan,” according to a Tweet from CEO Elon Musk. The 2020 version can now go nearly 20 percent farther than the last Model S, according to Tesla, thanks to improvements in the vehicle’s weight, wheel drag, drive unit efficiency and updated regenerative braking.

All Model S cars made since late Jan have 402 mile range. This is just making it official.

To achieve those gains, Tesla borrowed technology developed from the more recent Model 3 and Model Y EVs. It managed to chop weight from the Model S by using newly developed standardized seats, along with lighter materials in the battery pack and drive units. Tesla also introduced “Tempest” aero wheels and low-rolling-resistance tires, both of which added a surprising two percent range. Improvements to the oil pump and motor gearboxes boosted it a further two percent.

Finally, Tesla introduced a new regenerative braking feature called HOLD that “blends the motors’ regenerative braking with physical brakes to bring our cars to a stop by easing off the accelerator pedal,” Tesla said in a press release. That helps the system work at lower speeds and deceleration rates, sending more energy back to the battery pack.

In Tesla’s earnings call in April, CEO Elon Musk said that the 2020 Model S Long-Range Plus should already have had a 400 mile range. He added that the EPA (Environmental Protection Agency) had messed up earlier tests by leaving the car door open and the keys in the car, costing the test vehicle two percent in range. While the EPA denied that claim, Musk responded in a tweet that “we have precise car logs that confirm it happened.” At the time, he added that the Model S would “easily” beat the 400 mile range once a retest was allowed. (Engadget has reached out to the EPA for comment.)

In any case, Tesla continues to develop a nearly insurmountable lead over the competition in the range wars. Moreover, it has done so without increasing battery pack sizes, theoretically making its EVs cheaper to produce. On top of that, Tesla announced that it has now deployed 17,000 Superchargers worldwide, including the latest V3 models on three continents that reduce charging times by 50 percent.

Update June 16 2020: The EPA has sent in the following statement: EPA can confirm that we approved a 402 mile range for the updated Tesla Model S Long Range Plus. Tesla has updated the 2020 Model S Long Range Plus vehicle making several changes to the vehicle from the one EPA previously tested. EPA approved the new label value based on a review of the testing protocols and data submitted by Tesla and found it was complete and accurate.  Fueleconomy.gov will be updated in about a week with this information.

In this article: electric vehicle, 400 mile range, EV, EPA, Model S, regenerative braking, Automotive, Tesla, news, gear
All products recommended by Engadget are selected by our editorial team, independent of our parent company. Some of our stories include affiliate links. If you buy something through one of these links, we may earn an affiliate commission.