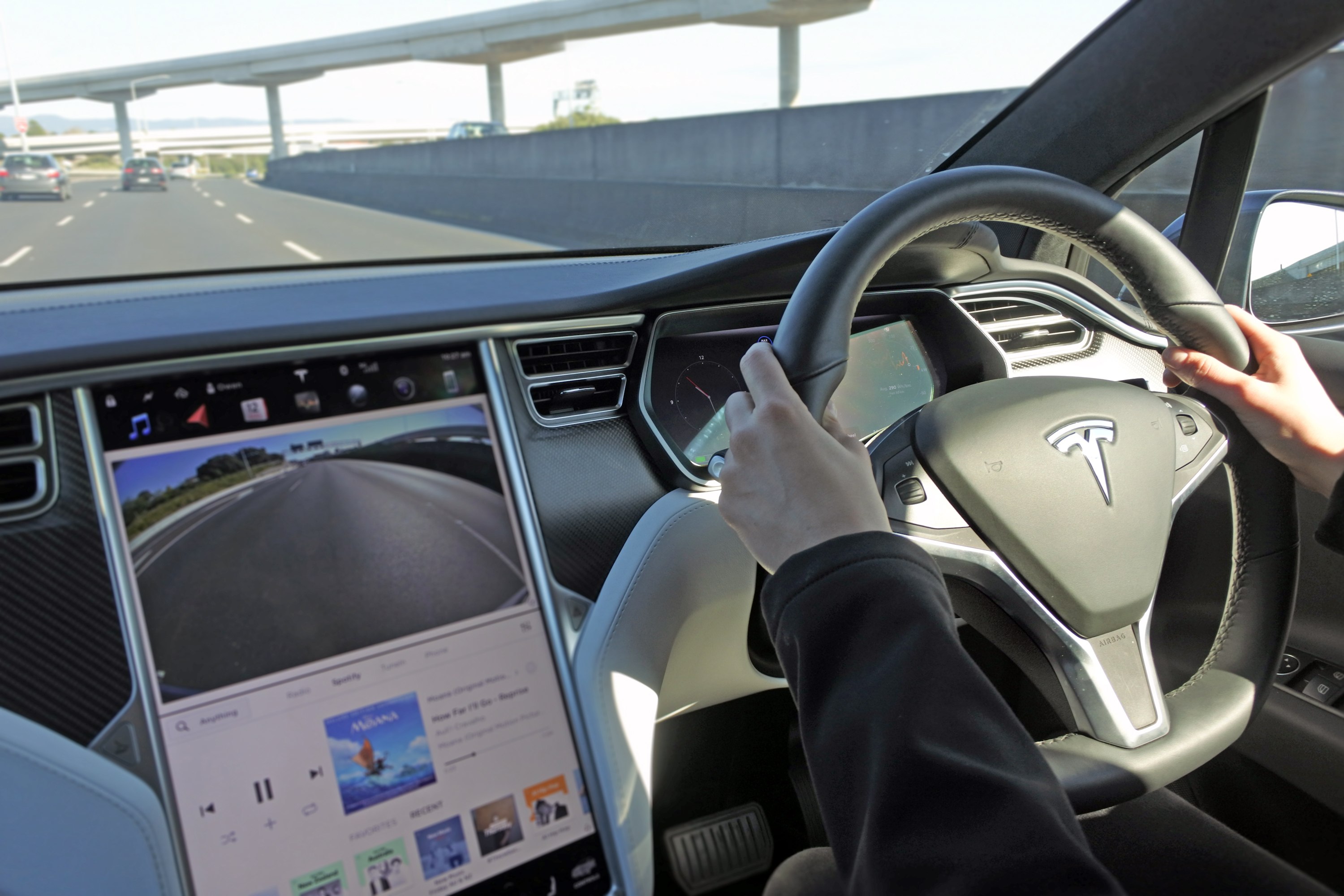 Years ago, Tesla touted that the large touchscreens in its electric vehicles were powered by an NVIDIA Tegra 3 chipset. However, as configured in certain cars, the infotainment setup has a known issue that causes the 8GB eMMC NAND flash memory device to wear out after it has been overwritten too many times, and when that happens the touchscreen goes blank.

After many owners experienced the problem, Tesla eventually launched a “Warranty Adjustment Program” late last year that covered repairs if the problem occurred within eight years or 100,000 miles from when the vehicle was first delivered, and would pay back owners who had already paid for a repair. The vehicles affected are the 2012-2018 Tesla Model S and 2016-2018 Model X.

However, the feds, in the form of NHTSA, aren’t satisfied by that strategy and sent a letter (PDF) to Tesla today urging the company to institute a recall that would notify owners of 158,000 Model S and Model X vehicles built prior to March 2018. As the letter explains, losing touchscreen access means losing the backup camera and controls for things like defogging your windshield, which they argue could lead to accidents.

As TechCrunch points out, they also write that “Tesla provided confirmation that all units will inevitably fail given the memory device’s finite storage capacity. Tesla provided its own statistical model showing the number of projected weekly MCU repairs from 2020 to 2028, estimating that replacement rates for MCU failures will peak in early 2022 and gradually decline until (near) full part turnover has been accomplished in 2028.”

The letter seeks a request from Tesla by January 27th. Earlier today Tesla openly promoted NHTSA’s five star safety rating for the Model Y, but has not publicly commented on the recall request.

In this article: Touchscreen, nhtsa, warranty adjustment program, Tegra 3, Model S, Model X, eMMC, recall, Infotainment, Tesla, news, gear
All products recommended by Engadget are selected by our editorial team, independent of our parent company. Some of our stories include affiliate links. If you buy something through one of these links, we may earn an affiliate commission.