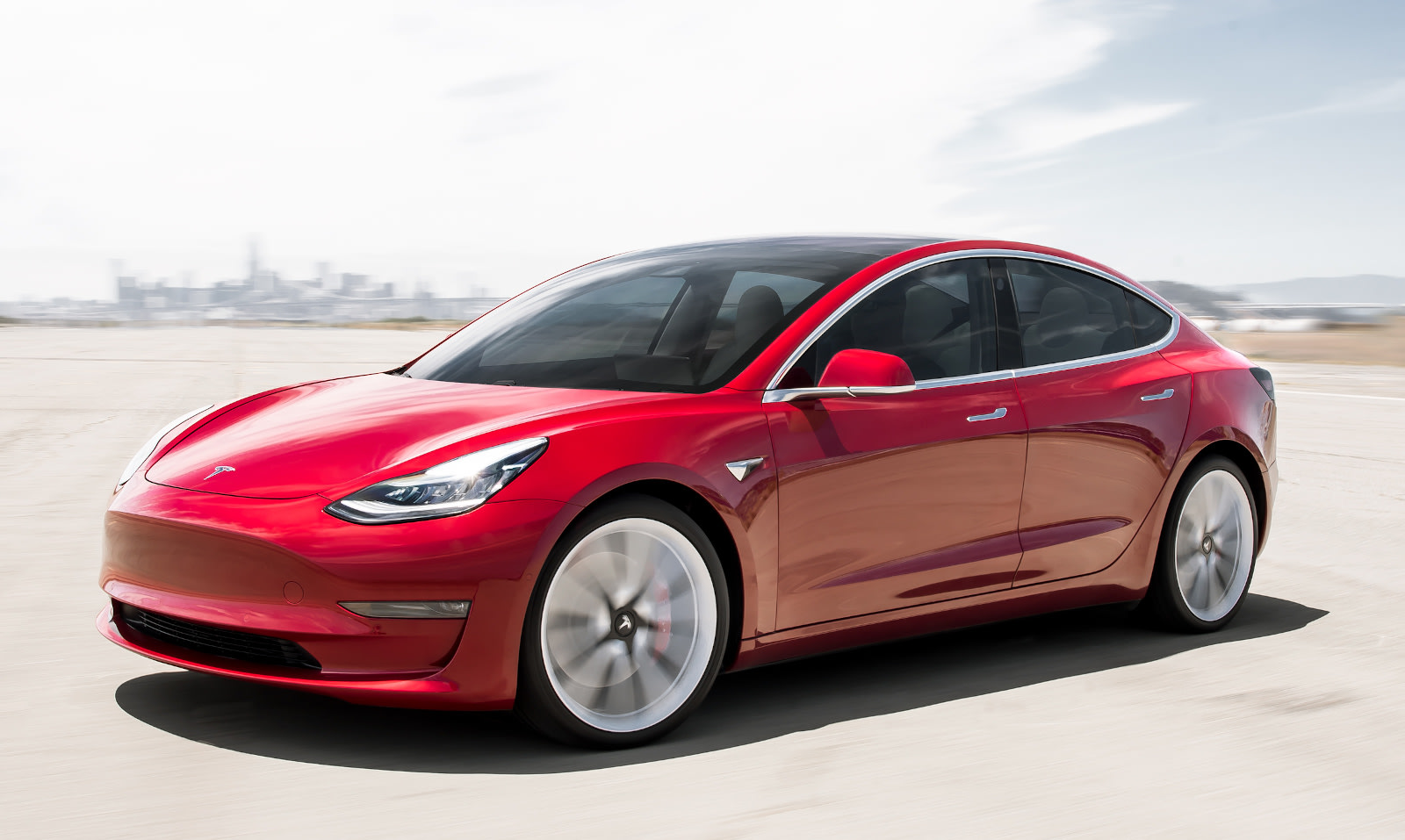 Tesla has been developing Autopilot navigation for traffic lights and stop signs for quite some time, and now the feature is finally ready for the public. According to Electrek, the automaker has released a Traffic Light and Stop Sign Control feature for its Autopilot technology as part of the 2020.12.6 software update. It first rolled out to early access users for beta testing in March, but now it’s making its way to “a wider fleet” in the US.

The update’s release note says the feature, which is still in beta, will give Tesla vehicles the power to recognize traffic lights even when they’re off and to automatically slow down at intersections. Drivers will get notification when the car intends to slow down, and the vehicle will stop at the red line shown on the onscreen driving visual. They’ll then have to push down the gear selector or press the accelerator to confirm that it’s safe to proceed.

Here’s a video of the feature in action courtesy of YouTube user nirmaljal123:

While the capability is already out in the US, Tesla still has to adjust it for lights and road markings in other countries. Owners outside the US will have to wait a bit more for the feature to arrive in their regions.

In this article: Tesla, autopilot, news, gear
All products recommended by Engadget are selected by our editorial team, independent of our parent company. Some of our stories include affiliate links. If you buy something through one of these links, we may earn an affiliate commission.