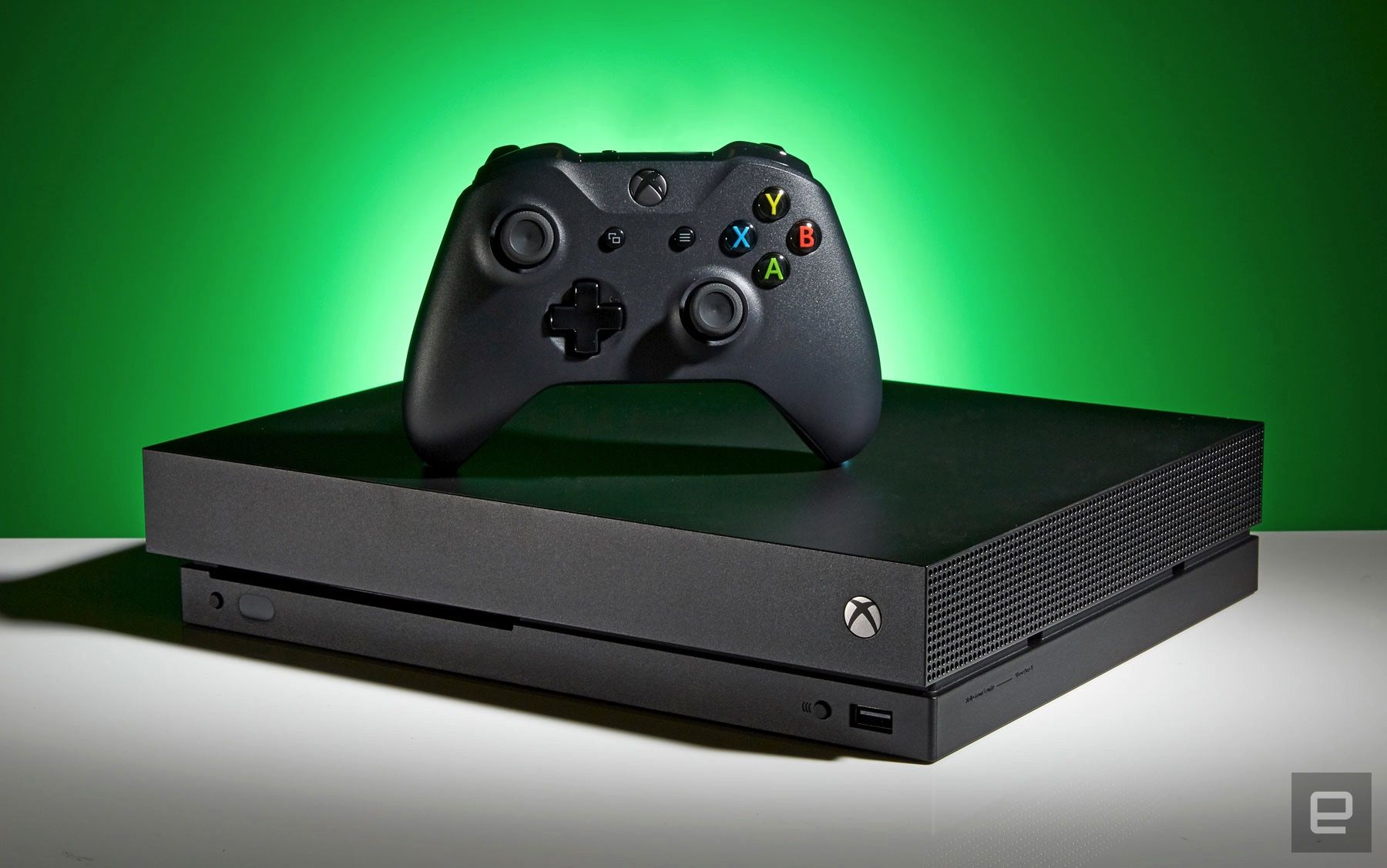 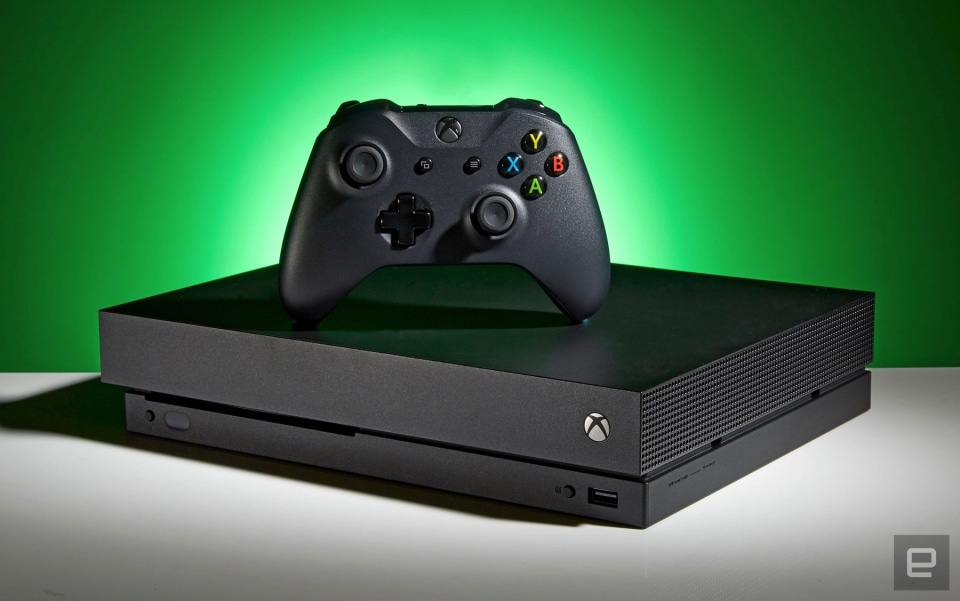 Take the weird Twin Peaks narrative of Alan Wake, smash it together with Quantum Break's frenetic powers and gunplay, and you've got Control. Playing as a woman searching for her missing brother, you quickly learn there's a thin line between reality and the fantastical. It's catnip for anyone who grew up loving The X-Files and the supernatural. It's also a prime example of a studio working at their creative heights, both refining and evolving the open-world formula that's dominated games for the past decade.

Arriving at a time when "Gears Halo Forza" seemed to be the beginning, middle and end of Microsoft's publishing plans, Ori and the Blind Forest was a triumph. It's a confident mash of the pixel-perfect platforming popularized by Super Meat Boy, and the rich, unfolding worlds of Metroidvania games. You'll die hundreds of times exploring the titular forest, unlocking skills that allow you to reach new areas. It looks and sounds great -- like, Disney great -- and its story, while fairly secondary to the experience, is interesting. Ori might not do much to push the boundaries of its genres, but everything it does, it does so right. Its sequel, Ori and the Will of the Wisps, is very much “more of the same,” so if you like Blind Forest, it’s well worth checking out too.

Buy Ori and the Blind Forest from Microsoft — $5

In this article: best games, Xbox One X, thebuyersguide, BuyersGuide, Microsoft, CDPR, Activision Blizzard, Rockstar Games, Square Enix, 505 games, feature, gaming
All products recommended by Engadget are selected by our editorial team, independent of our parent company. Some of our stories include affiliate links. If you buy something through one of these links, we may earn an affiliate commission.