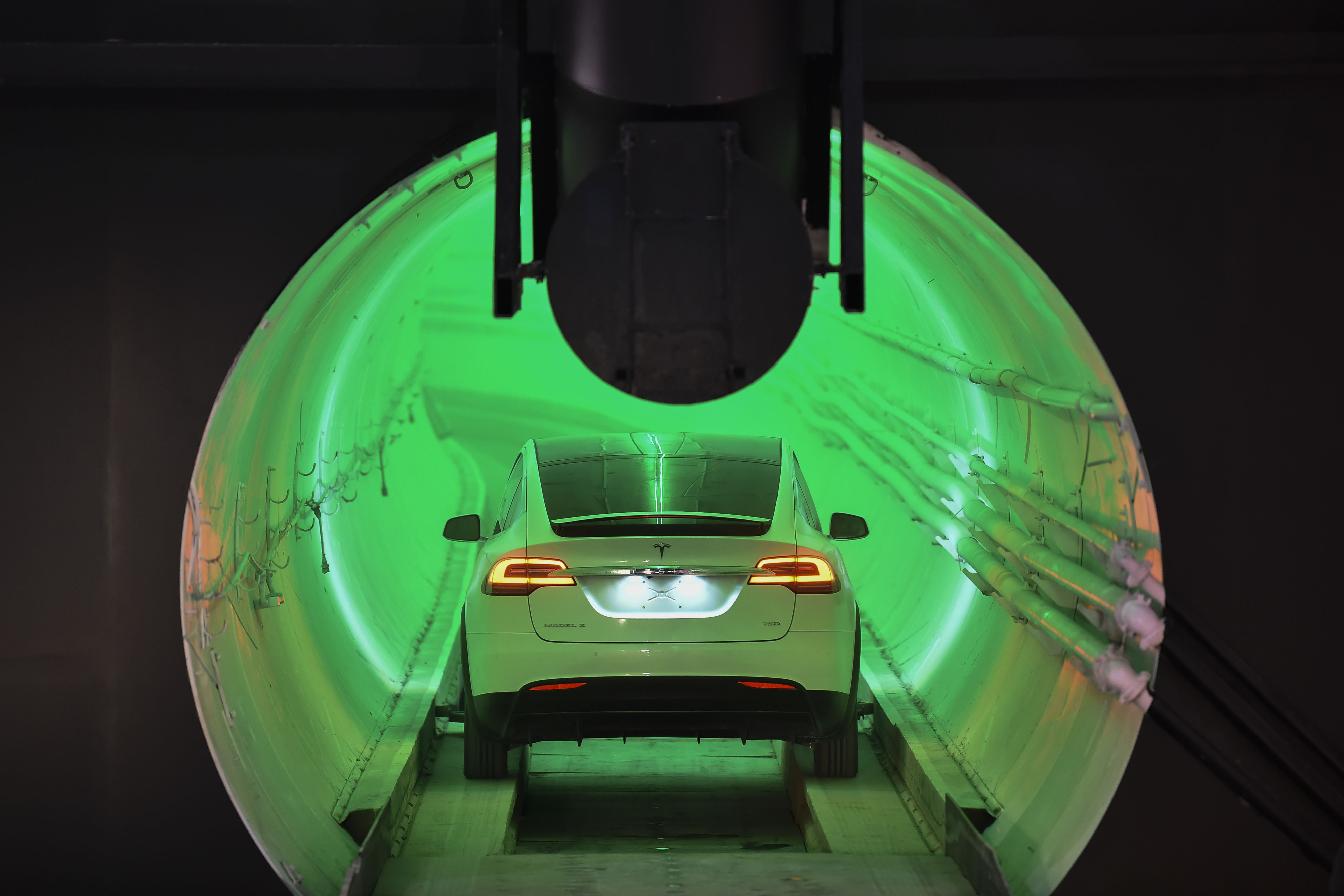 Elon Musk’s Boring Company has finished excavating the second of two tunnels planned for the Las Vegas Convention Center’s underground loop transit system, according to The Verge. The city’s Convention Center (the LVCC) enlisted the company last year to develop the mile-long system, which could cost up to $52.5 million and is slated for completion in January 2021. It’ll be the Boring Company’s first foray into commercial transit.

The project — officially called the Convention Center Loop — will ferry people around underneath the venue via Tesla’s autonomous electric vehicles. It’s designed to move more than 4,000 people per hour across the facility, turning what is at least a 15-minute walk into a quick hop of less than two minutes. A future expansion linking the Strip, McCarran International Airport and Las Vegas Stadium is also on the cards, although a roadmap for that is yet to be announced.

Now the two tunnels are completed — the first was finished back in February — The Verge reports that the company will start working on above-ground passenger stations at either end of the tunnels, plus a third underground station in the middle of the loop. Assuming all goes to plan — both with the Boring Company’s progress and with the wider challenge of the ongoing coronavirus pandemic — the system should be open in time for the next Consumer Electronics Show (CES) in January next year, bringing welcome relief to worn out convention-goers that usually spend hours traversing the center on foot.

In this article: Convention Center Loop, Boring Company, tunnels, Elon Musk, public transit, Las Vegas, Tesla, news, tomorrow
All products recommended by Engadget are selected by our editorial team, independent of our parent company. Some of our stories include affiliate links. If you buy something through one of these links, we may earn an affiliate commission.