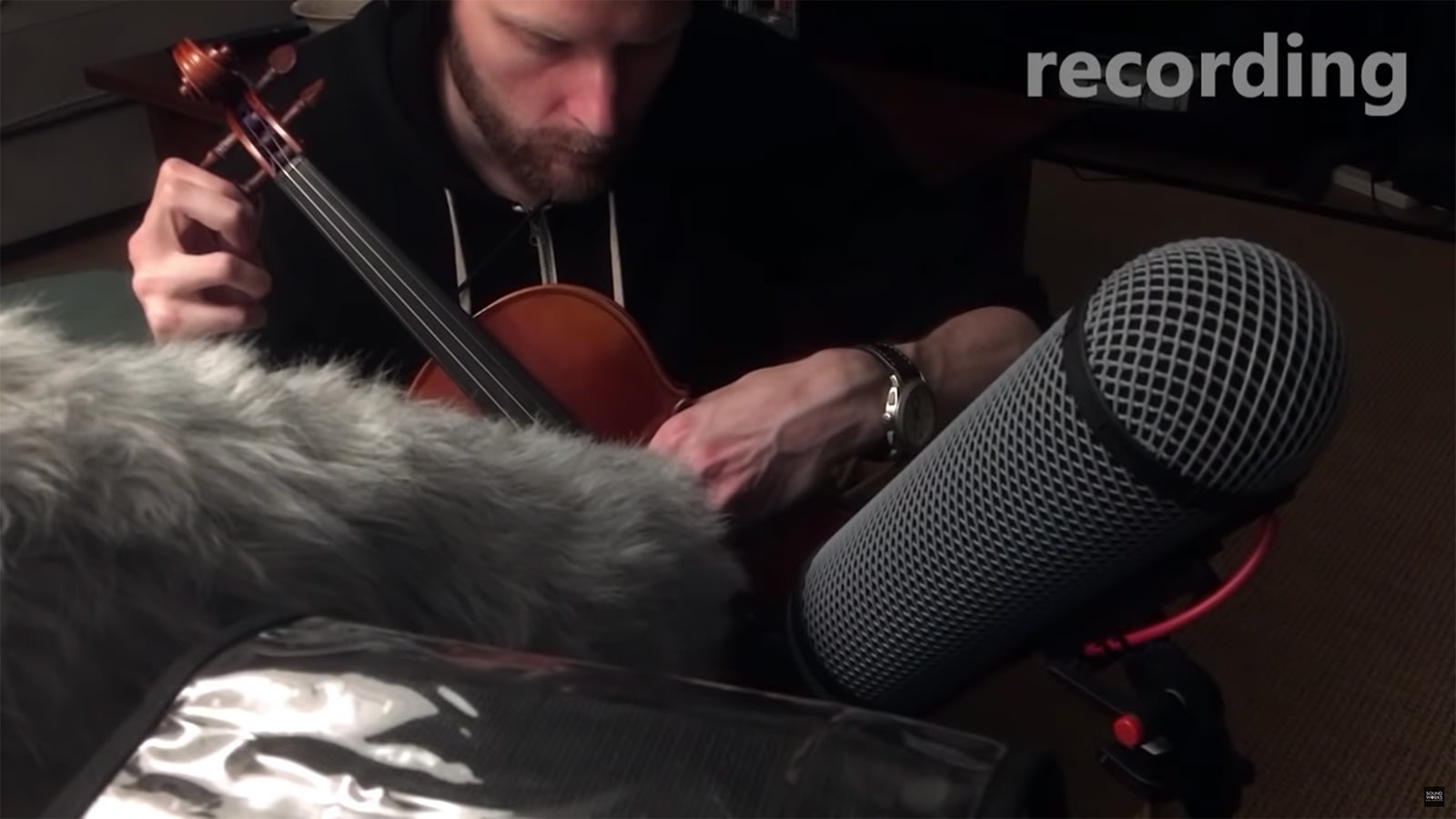 The Last of Us Part II is defined as much by the intensity of its sounds as its gameplay, and it’s now clear just how much effort Naughty Dog put into those effects. Sound designer Beau Anthony Jimenez and SoundWorks Collection have shared a video (via Reddit) detailing the creation and use of sound effects in the bleak action adventure, including a few surprises. There are some mild spoilers ahead if you’re determined to remain completely fresh.

The sound sources are clever, if familiar tricks of sound engineers. Tuning a violin produces the sounds of a bow being drawn, while a bellow and some goop create the disgusting sounds of infected people exploding. The developers clearly accounted for a wide range of scenarios, such as the impact of arrows in mud versus a car body.

However, the highlight is clearly the elaborate system for breathing sounds. The frequency and intensity of breathing changes with a character’s activity, as you might expect, but Naughty Dog also distinguishes between open- and closed-mouthed breathing, injuries, stealth and vertigo. The game blends and transitions between these sounds, and there are custom sounds for emotions in certain scenes, like fear or exhaustion. Breathing even influences the facial animations.

You may sometimes be too caught up in the game to notice the effects. To some degree, though, that’s the point. The goal is clearly to produce realistic sounds (insofar as you can in a fungus-based apocalypse, anyway) that keep you engrossed in the story, and that can include subtle cues you might not always notice.

In this article: the last of us part ii, naughty dog, games, video games, PS4, audio, news, gaming
All products recommended by Engadget are selected by our editorial team, independent of our parent company. Some of our stories include affiliate links. If you buy something through one of these links, we may earn an affiliate commission.