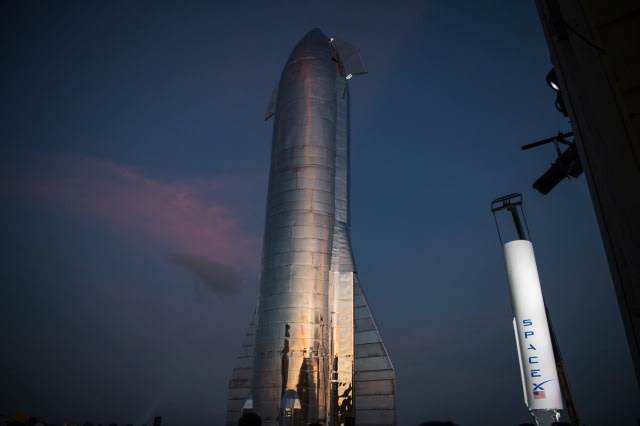 SpaceX’s Crew Dragon put people into orbit last week, and now the company looks to be focusing attention on its next big thing: Starship.

That’s meant to be the company’s got-to rocket, useable in different situations (space tourism or longer-distance trips) as well as being composed of reusable hardware to speed up turnaround and flight frequency -- and naturally, cost a little less.

In an email obtained by CNBC, Elon Musk asked staff to treat Starship as the “top SpaceX priority,” pushing them to “dramatically and immediately” speed up progress on the super-heavy rocket. About the only other focus is whatever can “reduce Dragon[’s] return risk,” Musk said.

The future of SpaceX seems to center on the success of its Starship. The US Senate, at least, is interested in helping out the private spaceflight sector.

A number of iPhone users are seeing a strange green tint on their devices’ displays for a few seconds after unlocking their devices, and it’s still unclear what’s causing the phenomenon. Based on the complaints posted over the weekend, the most affected devices are the ‌iPhone 11‌, 11 Pro and 11 Pro Max. Several users are saying the green tint only shows up when they have Dark Mode and Night Shift on or if they’re in a dark room.

Affected users are also reporting that the issue popped up after iOS 13.4 came out, though there are those who’ve only noticed it after upgrading to iOS 13.5. At least one user says the green tint disappeared upon installing iOS 13.5.5, which is currently in beta, so it’s looking more likely that it’s a software issue. Continue reading.

UK may pay drivers to replace combustion cars with EVs

It could help revitalize a pandemic-struck economy.

The UK car market has taken a bruising due to COVID-19, like much of Europe, but Prime Minister Boris Johnson may be counting on electric vehicles to bring it back. Reports suggest that the UK government is drafting plans that would give drivers up to £6,000, or about $7,627, if they exchange their combustion engine car for an EV. The prime minister would reportedly announce this on July 6th as part of a broader plan to help the British economy recover as lockdown measures ease.

A swap incentive might even be necessary to fulfill long-term goals. The UK wants to ban sales of new combustion cars by 2035, and that may be challenging if there isn’t a thriving EV market by that point. Another issue is that while the charging infrastructure is growing, it’s not clear that there are enough stations (or a sufficiently prepared electrical grid) to handle a spike in demand. Also, given the economic uncertainty, who is planning to buy a new car this summer? Continue reading.

The best gifts for grads under $50

Give them something useful without breaking the bank.

The graduating class of 2020 might have a different experience to other years, but that’s no reason not to celebrate their efforts -- even without breaking the bank. We’ve compiled everything in our grad guide under $50 so you don’t have to scour the internet for presents that fit in your budget. Continue reading.

This flexible borescope works with your smartphone 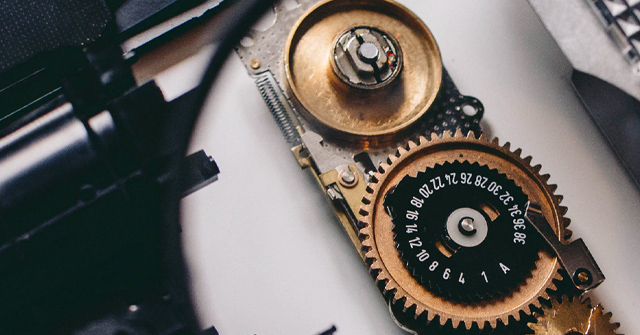 Apple is working on a feature to keep group selfies a thing, beyond the social distancing times of COVID-19. The company has picked up a patent, first filed for back in July 2018, for creating a “synthetic group selfie.” You could invite people to a selfie session where the software would place people as if they were right behind you. The pics could include recorded or even livestreamed videos, and the participants could edit the shots to put themselves front and center. Continue reading.