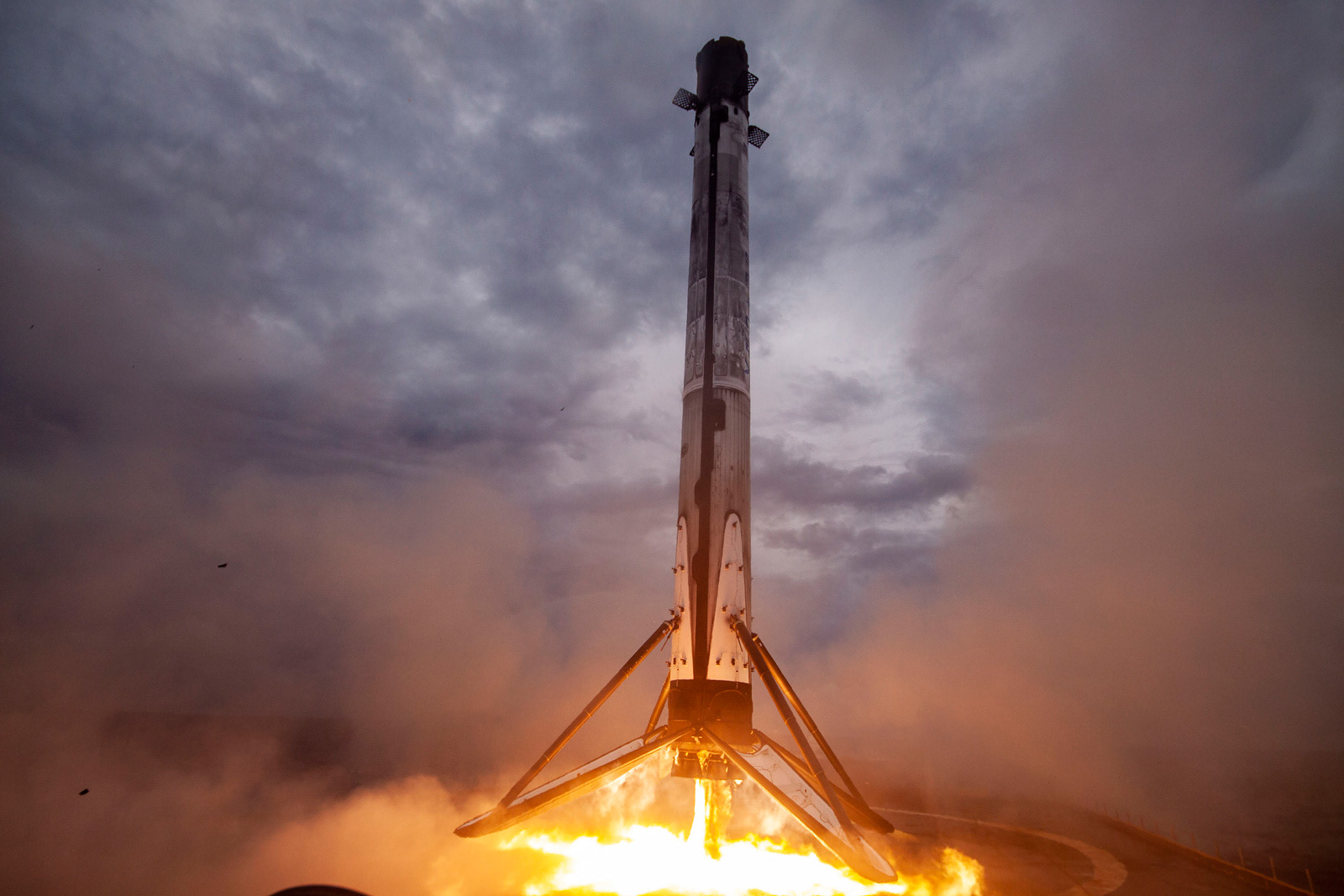 Politicians are seizing on Crew Dragon fervor to offer more incentives for private spaceflight. A group of US senators including Marco Rubio, Dianne Feinstein and Ted Cruz have put forward the American Space Commerce Act, a bill that would expand perks for companies like SpaceX. It would extend depreciation-related tax deductions by another 10 years to the start of 2033, and would make clear that incentives should go to spacecraft either launched from or “substantially manufactured” in the US.

There’s a House version of the bill (HR 6783). Not surprisingly, the bill has the backing of the companies it’s most likely to affect, including SpaceX, Blue Origin, Boeing and United Launch Alliance.

There’s no guarantee the bill will succeed, although its bipartisan sponsorship and industry clout could give it a higher chance of becoming law. It’s safe to say this reflects the interest in commercial spaceflight, at least — Congress is eager to see more US-based spaceflights, and it’s willing to offer significant perks to make that happen.

In this article: Dianne Feinstein, politics, spaceflight, United Launch Alliance, SpaceX, Blue Origin, Ted Cruz, ULA, roger wicker, senate, Rick Scott, Boeing, Marco Rubio, news, tomorrow
All products recommended by Engadget are selected by our editorial team, independent of our parent company. Some of our stories include affiliate links. If you buy something through one of these links, we may earn an affiliate commission.