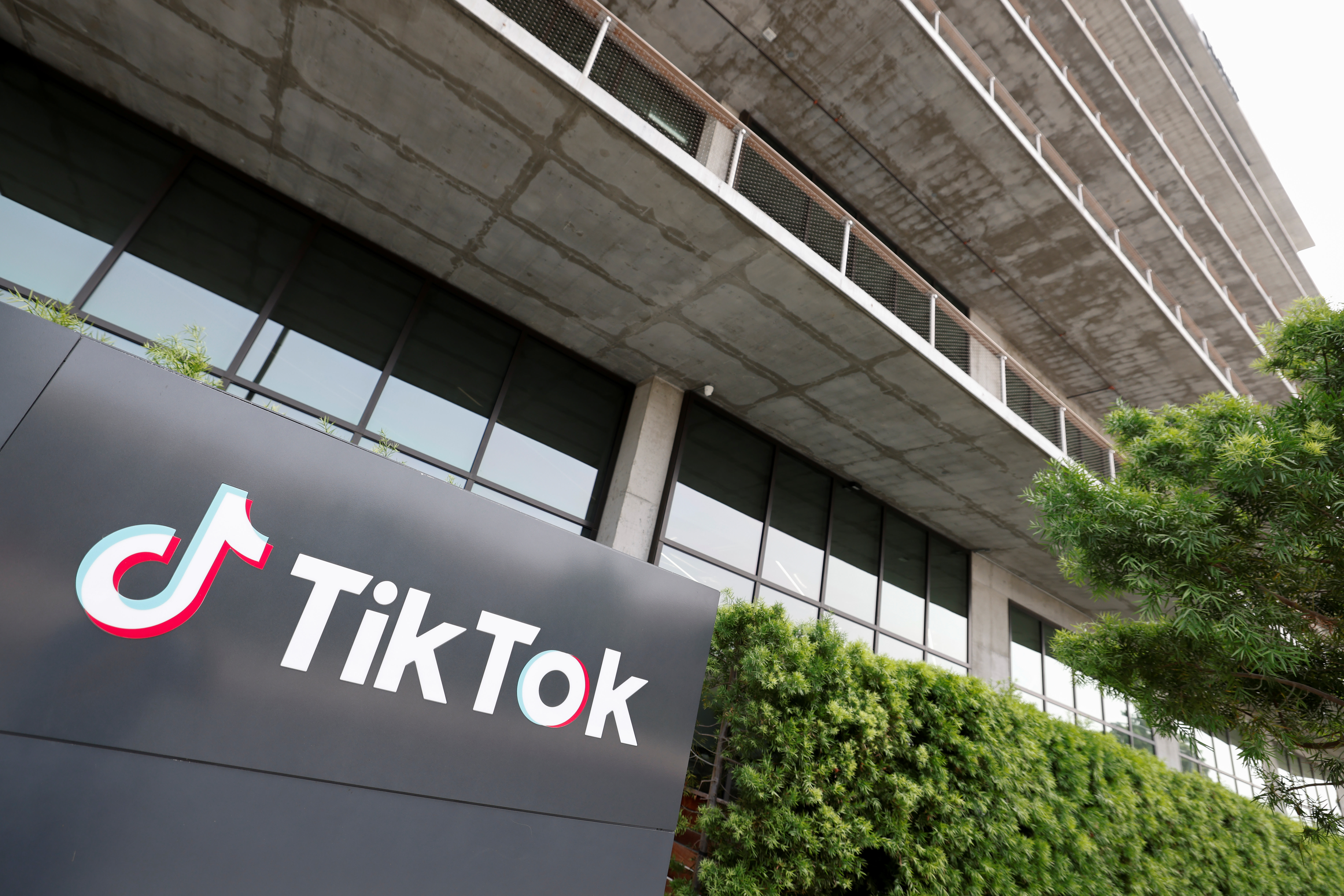 TikTok is introducing a new set of “enhanced” privacy settings that restricts certain features for younger teens and changes the app’s default settings on accounts belonging to older teens who are under 18.

Unsurprisingly, the biggest changes affect the app’s youngest users between the ages 13 and 15, who will now have their accounts switched to  private by default. The change applies to new sign-ups as well as existing accounts that may have previously been set to public. The app is also changing the default setting for comments, which can now only be set to “friends” or “no one.”

Finally, TikTok is restricting how other users can interact with videos created by teens 15 and younger. These videos can no longer be downloaded or remixed by other users via the app’s Duet or Stitch features.

The app is also making changes for older teens who are 16 and 17. For these accounts, TikTok will still allow their videos to be remixed with Duet and Stitch, but the default setting for the feature will be changed to friends only. Likewise, older teens can opt  to make their videos available for download but the setting will be turned off by default.

Taken together, the new settings could dramatically change how TikTok’s youngest users interact with the app. They may also be unpopular, as longtime users are likely to be frustrated at  having new restrictions pop up on their accounts overnight. On TikTok’s part, the company says the changes are “aimed at driving higher default standards for user privacy and safety” and meant to get younger people to think about privacy at an earlier age.

Unlike other platforms, a large portion of TikTok’s user base is under 18. The New York Times reported last year that as many as a third of the app’s US users could be under the age of 14 (the app’s guidelines allow for users under 13 to have limited accounts that can’t post videos or comment). But privacy advocates have urged for more scrutiny of the app’s policies and practices toward children. And while the latest changes don’t address all of their concerns, they do make it harder for younger teens to interact with people they don’t already know.

In this article: TikTok, Social media, teens, privacy, gear
All products recommended by Engadget are selected by our editorial team, independent of our parent company. Some of our stories include affiliate links. If you buy something through one of these links, we may earn an affiliate commission.