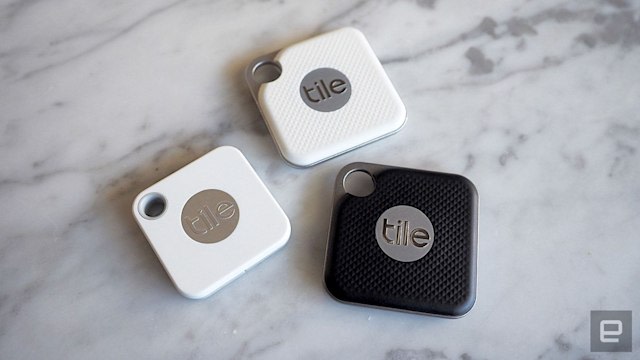 Companies like Tile, Sonos and Popsockets have been speaking out against Apple and other big tech companies. They claim those larger corporations are deliberately hurting the competition, and earlier this year they testified before the House Antitrust Subcommittee. Now, Tile is taking its beef with Apple to Europe. Tile sent a letter to the European competition commissioner arguing that Apple is making it more difficult for users to operate its product compared to Apple’s rival app, Financial Times reports.

In the letter, Tile notes that the “always allow” permission for its app is automatically set to “off” in iOS 13.5, but the “always allow” permission for Apple’s similar app, FindMy, defaults to “on.” Tile claims that -- and frequent data access reminds -- hurt customer experience on its app, but not on Apple’s. Tile also claims it’s not receiving “equal placement” in the App Store and that Apple dropped Tile products from its retail stores, which could have something to do with Apple’s plans to launch a similar hardware tracker.

"We strenuously deny the allegations of uncompetitive behaviour that Tile is waging against us,” Apple said in a statement shared by Financial Times. “Consistent with the critical path we’ve been on for over a decade, last year we introduced further privacy protections that safeguard user location data. Tile doesn’t like those decisions so instead of arguing the issue on its merits, they’ve instead decided to launch meritless attacks."

Tile isn’t the first tech company to ask the EU to come to its defense against Apple. Earlier this year, Spotify filed a complaint against the iPhone maker for what it claims are discriminatory practices. But as with the Spotify complaint, even if the EU does launch an investigation, it probably won’t happen quickly. If the EU does find Apple at fault, it may slap the company with a fine or require Apple to make changes, but at this point it’s hard to say if or when something like that might happen.

In this article: apple, tile, tracker, app, findmy, hardware, antitrust, competition, europe, eu, european commission, permissions, news, gear
All products recommended by Engadget are selected by our editorial team, independent of our parent company. Some of our stories include affiliate links. If you buy something through one of these links, we may earn an affiliate commission.