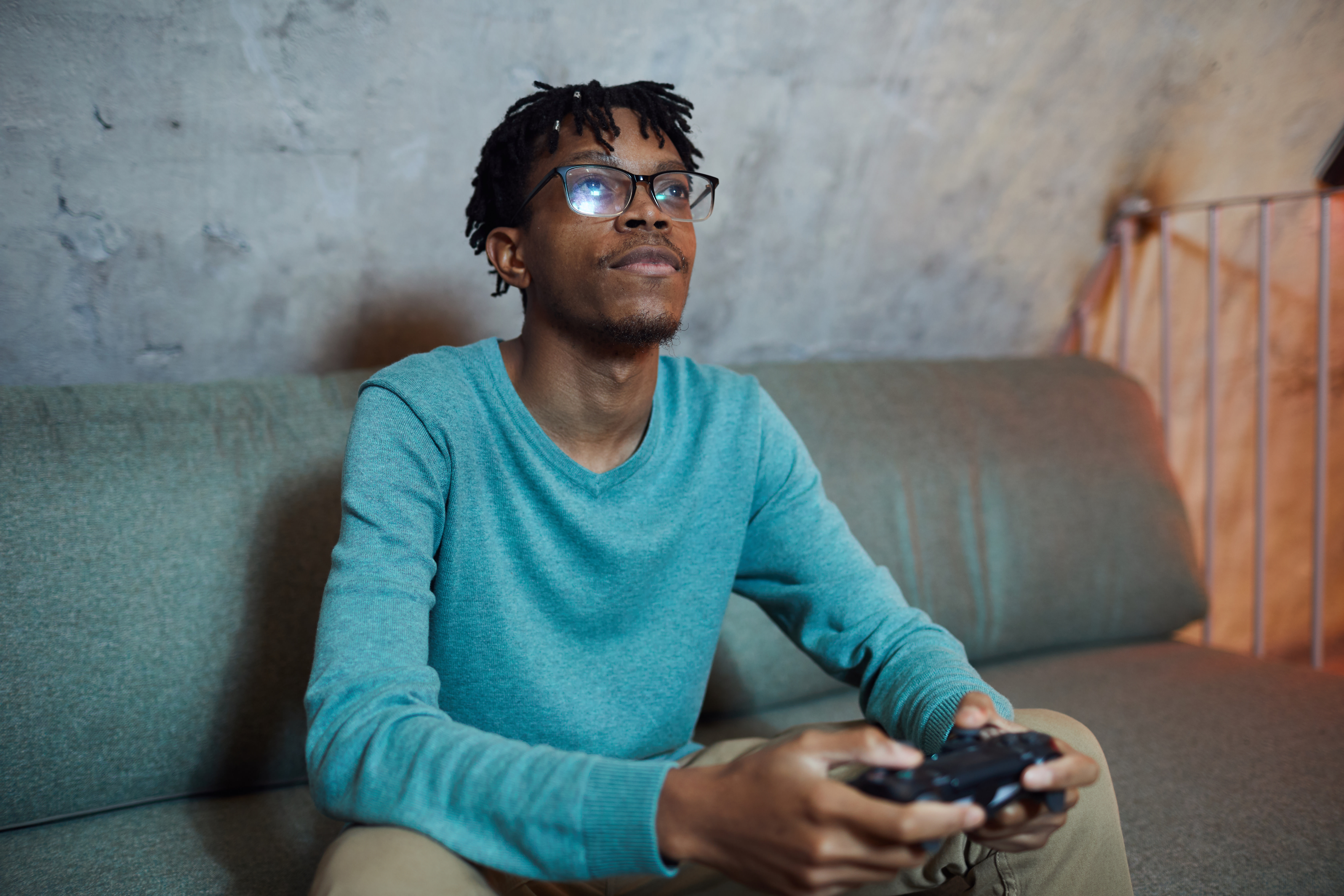 Twitch has announced that it is partnering with Cxmmunity, an organization that encourages participation of minorities in esports and the video game industry, to create the first-ever Historically Black Colleges and Universities esports league. The league will provide HBCU students educational and scholarship support via Twitch Student and help HBCUs expand their esports programs, among other objectives.

More than 200 universities in North America have esports teams or clubs associated with Tespa, the National Association of Collegiate Esports, and Collegiate Star League, according to a statement from Twitch. Only one of those universities, however, is an HBCU: Morehouse College in Atlanta. Twitch and Cxmmunity hope to change that with the creation of the HBCU esports league.

While plenty of Black teens are gamers, this stat doesn’t seem to translate to those who hold jobs in the gaming industry. An estimated 83 percent of Black teens play video games, while 68 percent of video game creators are of European or Caucasian descent, according to data from the International Game Developers Association. Twitch and Cxmmunity are aiming to close that diversity gap with this program by opening the “pipeline for Black talent in the esports industry,” the statement said.

“As a graduate of an HBCU and knowing first hand how we’re underrepresented and just lack the access to get into gaming, I’m excited to be working with Twitch to fulfill our mission in increasing the participation of minorities within these industries and close the digital divide.” said Chris Peay, CoFounder of Cxmmunity.

Twitch will provide its first glimpse into the HBCU league 3PM on Sunday, August 2nd on the Cxmmunity Twitch channel Twitch.Tv/cxmmunityco.Diversity in games and the gaming industry has been an important topic and area of ongoing improvement, especially in recent years. Hopefully the HBCU league will help the industry trend in a positive, more inclusive direction.

In this article: Twitch, HBCU, Historically black colleges and universities, diversity, esports, news, gaming
All products recommended by Engadget are selected by our editorial team, independent of our parent company. Some of our stories include affiliate links. If you buy something through one of these links, we may earn an affiliate commission.