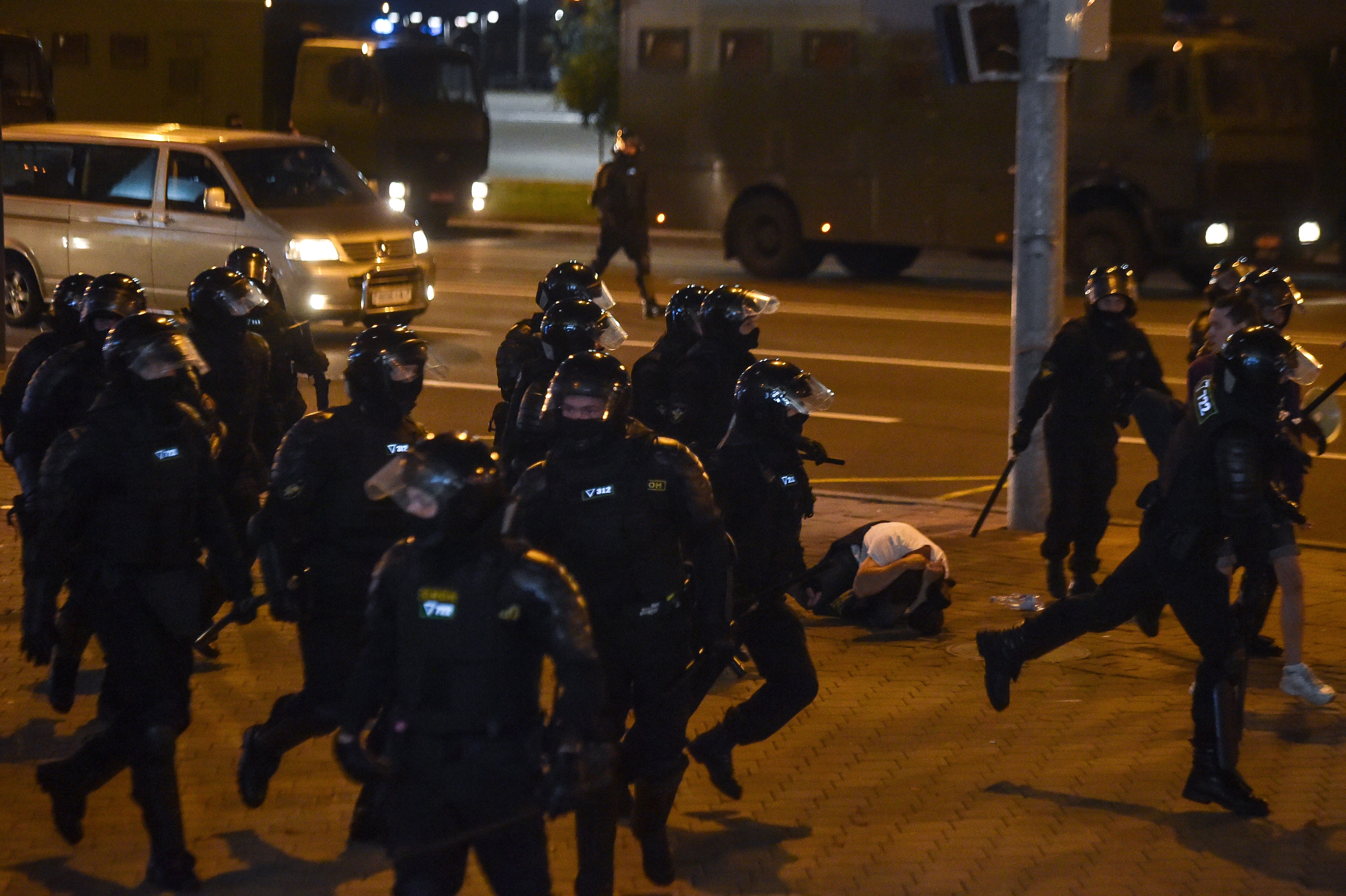 Twitter has acknowledged that it is being blocked and throttled in Belarus, likely due to protests contesting the legitimacy of recent election results. Alexander Lukashenko had won the election with 80 percent of the vote, which have caused thousands of Belarus citizens to flock to the streets in protest.

Internet shutdowns are hugely harmful. They fundamentally violate basic human rights & the principles of the #OpenInternet.https://t.co/DN3pc4TkWC

“Internet shutdowns are hugely harmful. They fundamentally violate basic human rights and the principles of the #OpenInternet,” said the company in a tweet.

According to Vice, the government has responded to this uprise by shooting rubber bullets and stun grenades at protestors, arresting them, as well as trying to block certain parts of the internet.

Our partners in #Belarus say authorities have:

Access Now, a nonprofit on digital rights, had tweeted recently that authorities in Belarus had blocked not just Twitter, but also access to various media sites and even some VPNs. NetBlocks, an organization that monitors internet freedom, also tweeted that Belarus had been “largely offline” since Sunday. Local journalists have reported that their VPNs are blocked as well.

Update: It has been almost 24 hours since #Belarus fell largely offline after a series of worsening internet disruptions during Sunday's elections.

Belarus joins the ranks of other countries who have blocked Twitter during times of conflict, which include Venezuela, Turkey and Egypt.

In this article: Belarus, protests, Twitter, lushenko, news, gear
All products recommended by Engadget are selected by our editorial team, independent of our parent company. Some of our stories include affiliate links. If you buy something through one of these links, we may earn an affiliate commission.