Get a lifetime to Memrise Language Learning for $100 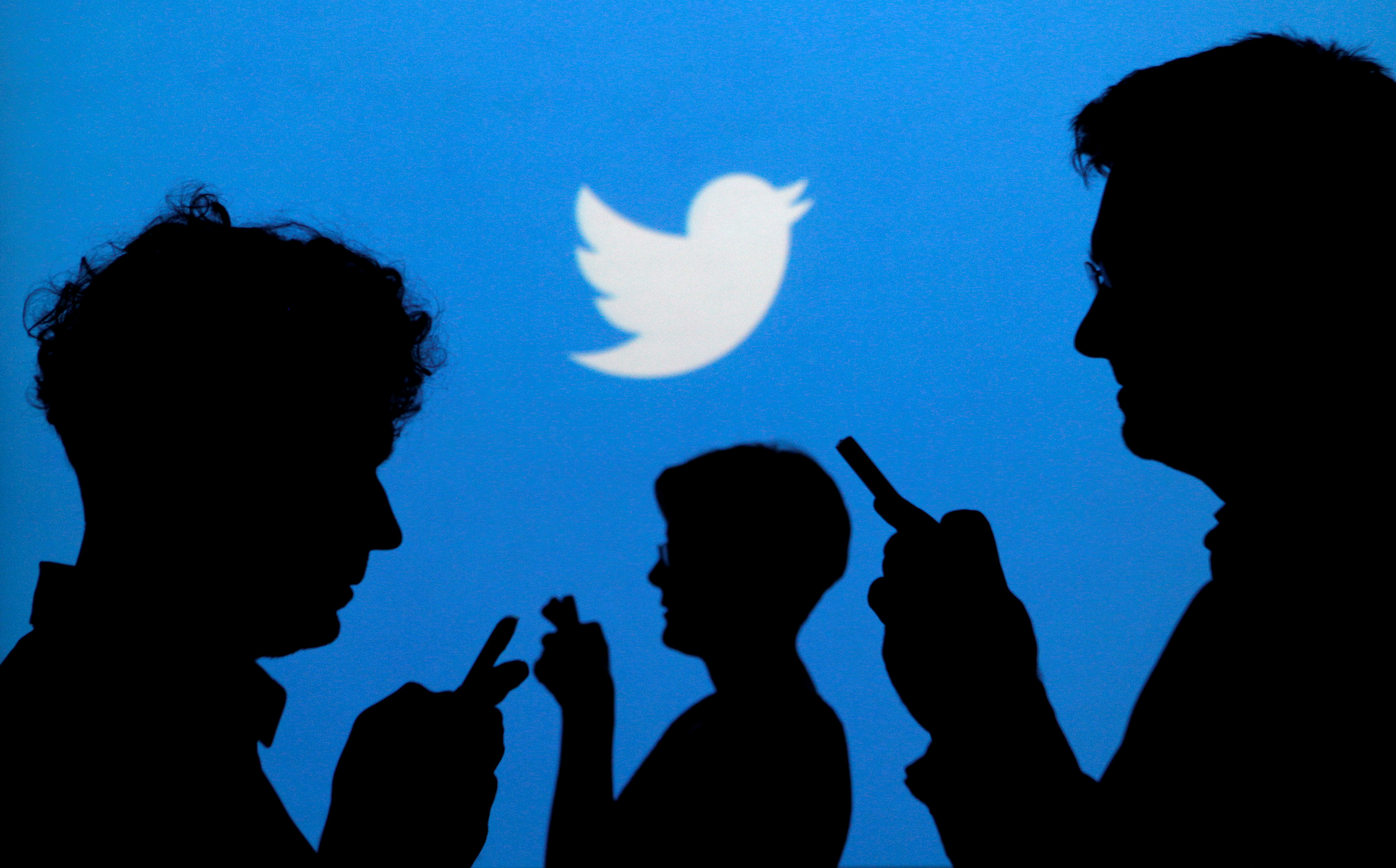 Twitter is now testing the feature that will allow users to place limits on who can reply to their tweets. The change, which was previewed earlier this year at CES, is rolling out now to a small percentage of users around the world, the company said.

The update comes as Twitter has been testing a number of new features meant to improve conversations on its platform, but is one of its most aggressive anti-trolling measures to date.

A new way to have a convo with exactly who you want. We’re starting with a small % globally, so keep your 👀 out to see it in action. pic.twitter.com/pV53mvjAVT

Update 5/20 4:56PM ET: This post originally stated reply limits could be set to followers only. Users can limit replies to accounts they follow.

In this article: Twitter trolls, internet, Social media, Twitter, news, gear
All products recommended by Engadget are selected by our editorial team, independent of our parent company. Some of our stories include affiliate links. If you buy something through one of these links, we may earn an affiliate commission.