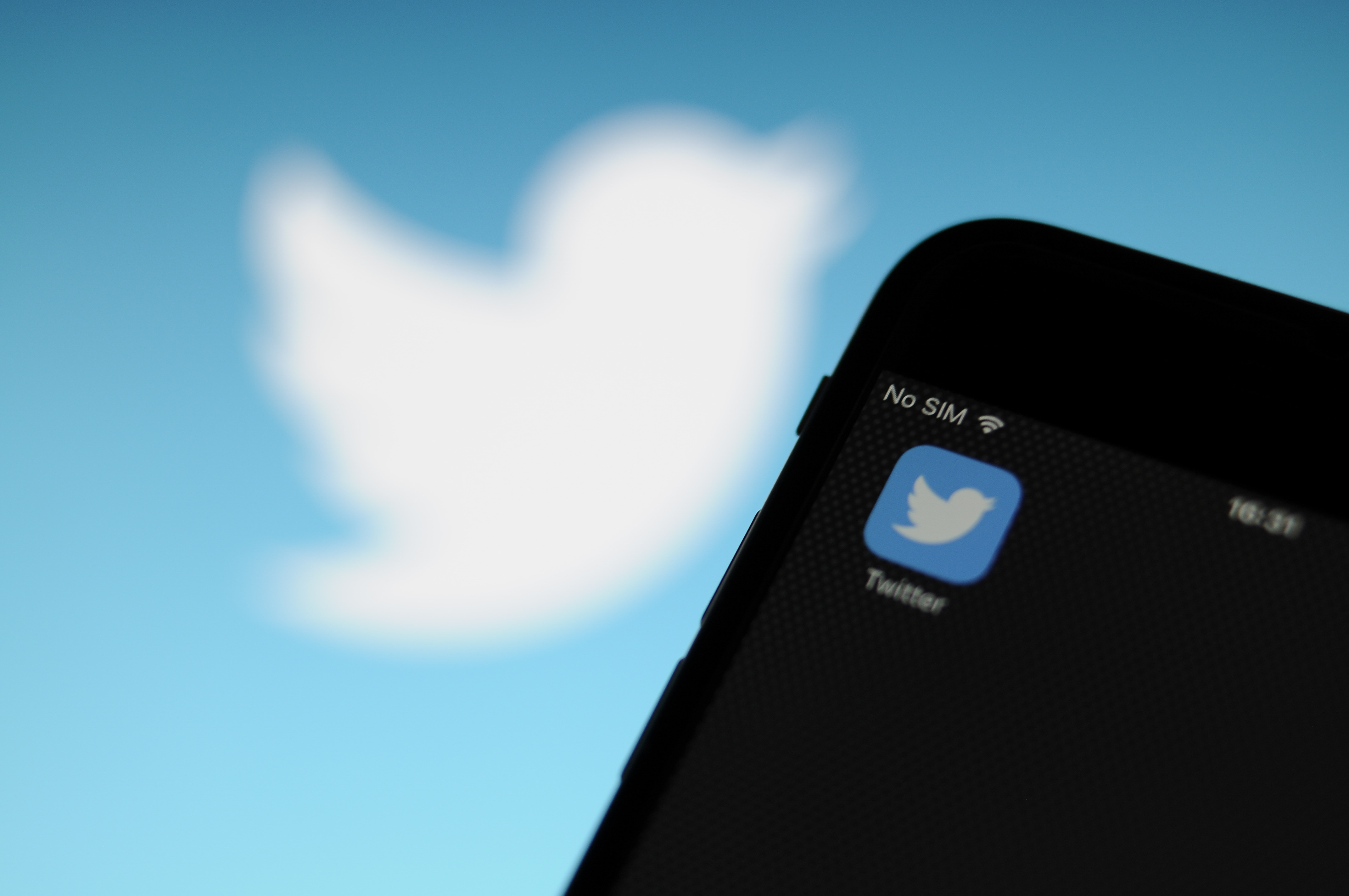 After years of putting off promises to fix its messy verification policy, Twitter might soon make it easier for users to get that coveted blue checkmark. The company is working on a new feature that will allow users to request verification, according to screenshots posted by app researcher Jane Manchun Wong. The images, which were not disputed by Twitter, show a “request verification” feature in the app’s account settings.

The company previously allowed users to request verification, but “paused” the feature in 2017 after Twitter verified a white supremacist.

But the return of verification requests will apparently be accompanied by a larger revamp of the policy. Among the changes: written guidelines that make it clear what the qualifications for verification are, as reported by TechCrunch. It’s still unclear though exactly what those will be, or how substantially Twitter plans to change its current rules. CEO Jack Dorsey has previously described verification as “broken,” and said he would like verified status to be open to everyone.

But at the very least, a more open process with specific requirements could clear up much of the confusion around verification and how it works.

Despite having “paused” public verification in 2017, the company has continued to quietly verify thousands of accounts each month via a backchannel process that is only available to those who have connections to Twitter employees. More recently, the company ramped up verification to doctors and public health experts as part of its efforts to promote authoritative information about COVID-19, but even that effort — which has resulted in the verification of more than 1,000 health experts — has been confusing for those seeking verified status.

For now, Twitter isn’t saying when this new process might be implemented or exactly how it will work. But the fact that verification requests has now surfaced suggests the company is at least moving closer toward verification’s long-awaited overhaul.