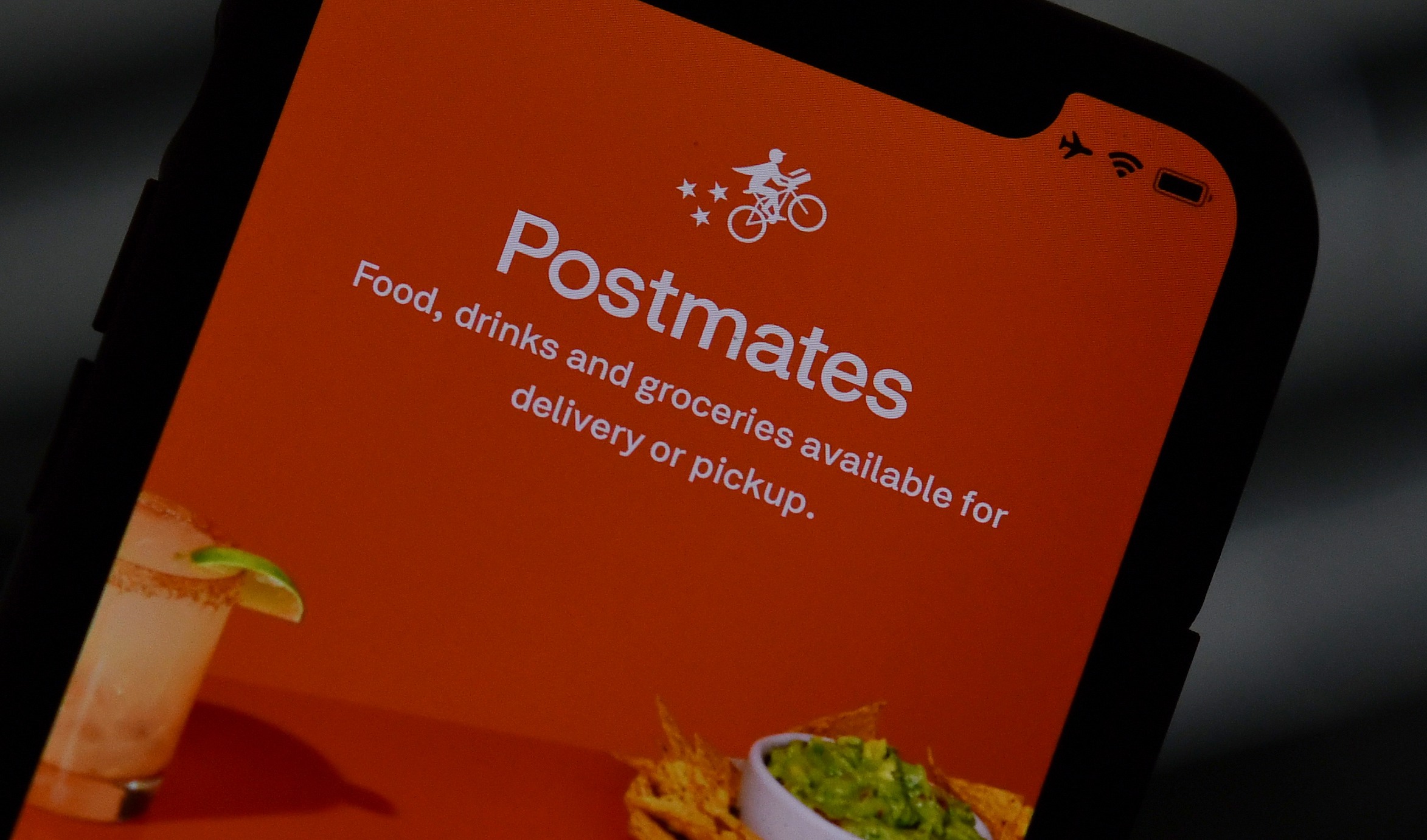 Uber has completed its $2.65 billion purchase of food-and-grocery delivery service Postmates, the company has announced. The deal sees the two companies creating the second largest delivery platform in the US by size, dwarfed only by Doordash.

In a statement, Uber committed to keeping Postmates as a separate, consumer-facing brand, while integrating its back-end into Uber Eats’ platform. And both companies would work to ensure that they can “strengthen the delivery of food, groceries, essentials and other goods.”

The all-stock deal was prompted, in part, by the collapse of Uber’s ride-hailing business in the wake of the COVID-19 pandemic. Postmates’ “beloved” brand is also stronger than Uber in a number of areas, including LA and the south west.

Uber’s purchase of Postmates, while approved by regulators, may cause some nervousness in the drivers and restaurants that use the service. Eater, earlier this summer, said that the deal will “condense the number of delivery app options to three,” reducing people’s ability to take their business elsewhere.

It doesn’t help that Uber has used its resources to help rob its drivers of key employment protections, such as in California. It spent big to push through Proposition 22, which removed basic rights like mandatory sick leave, overtime payment and expense reimbursements.

The law was also drafted to ensure that future administrations would struggle to overturn it without a supermajority in the California legislature. Politico reports that Uber CEO Dara Khosrowshahi has said that the company will work to push similar law changes in other states in future.

Uber’s focus on its grocery and food delivery business comes as it became the one positive in an otherwise bad year. With lockdowns and shelter-in-place orders in effect across the world, the need for a ride-hailing business greatly diminished.

In its most recent financial report, the company said that while its mobility division saw revenue fall by around 53 percent, its Uber Eats arm saw a 125 percent increase. It’s plausible that it’ll double down on investments in this region in future to help bolster its business while mobility remains in pandemic-enforced flux.

In this article: Uber, Business, Acquisition, Postmates, news, gear
All products recommended by Engadget are selected by our editorial team, independent of our parent company. Some of our stories include affiliate links. If you buy something through one of these links, we may earn an affiliate commission.