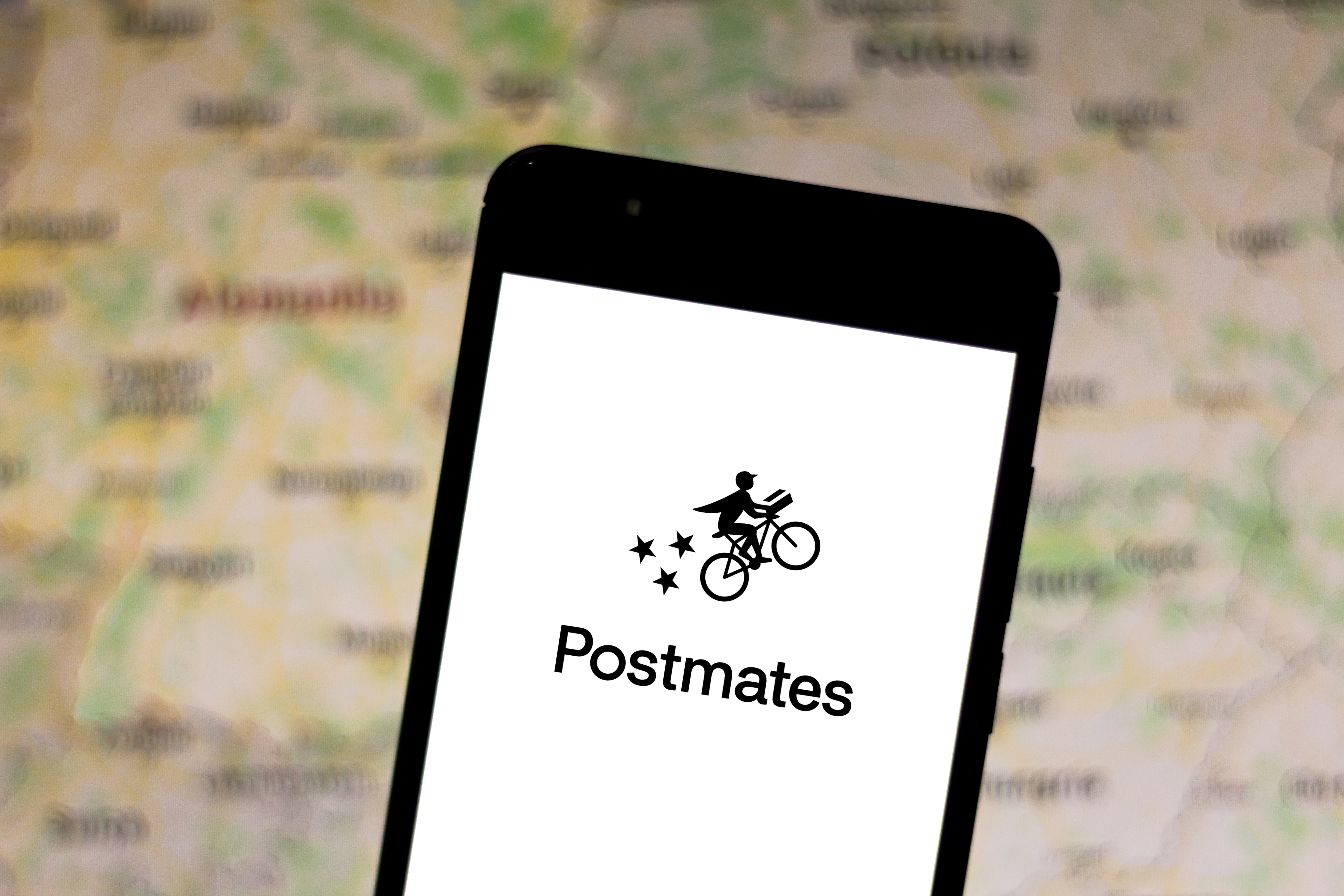 Uber’s grip on the US takeout market just got a lot tighter after the company agreed to buy Postmates for $2.65 billion. Rumors about a deal were bubbling overnight, saying that Uber was on the prowl for a company to buy after missing out on GrubHub. The all-stock deal will see Postmates join the Uber family, with the deal expected to be done by the start of 2021.

In a statement, Uber said that “Postmates is highly complementary to Uber Eats,” with both entities focusing on different markets. Postmates is, after all, big in LA and in the south west where Uber reportedly has found success harder to come by. Should the deal be approved by shareholders and regulators, Uber “intends to keep the consumer-facing Postmates app running separately, supported by a more efficient, combined merchant and delivery network.”

Naturally, the takeout and delivery business has seen a landmark year after COVID-19 caused so many in-person businesses to close. Not only are people opting to dine in at home more to dodge the pandemic, but it’s a lot cheaper to do so compared to the full-service restaurant experience. And it’s likely that the trend won’t stop even after lockdown orders are lifted and people get used to the convenience. That’s good news for DoorDash, and all of the companies looking to knock it off its perch as the biggest takeout outfit in the US.

In this article: Uber, Uber Eats, Postmates, Deal, Business, news, gear
All products recommended by Engadget are selected by our editorial team, independent of our parent company. Some of our stories include affiliate links. If you buy something through one of these links, we may earn an affiliate commission.