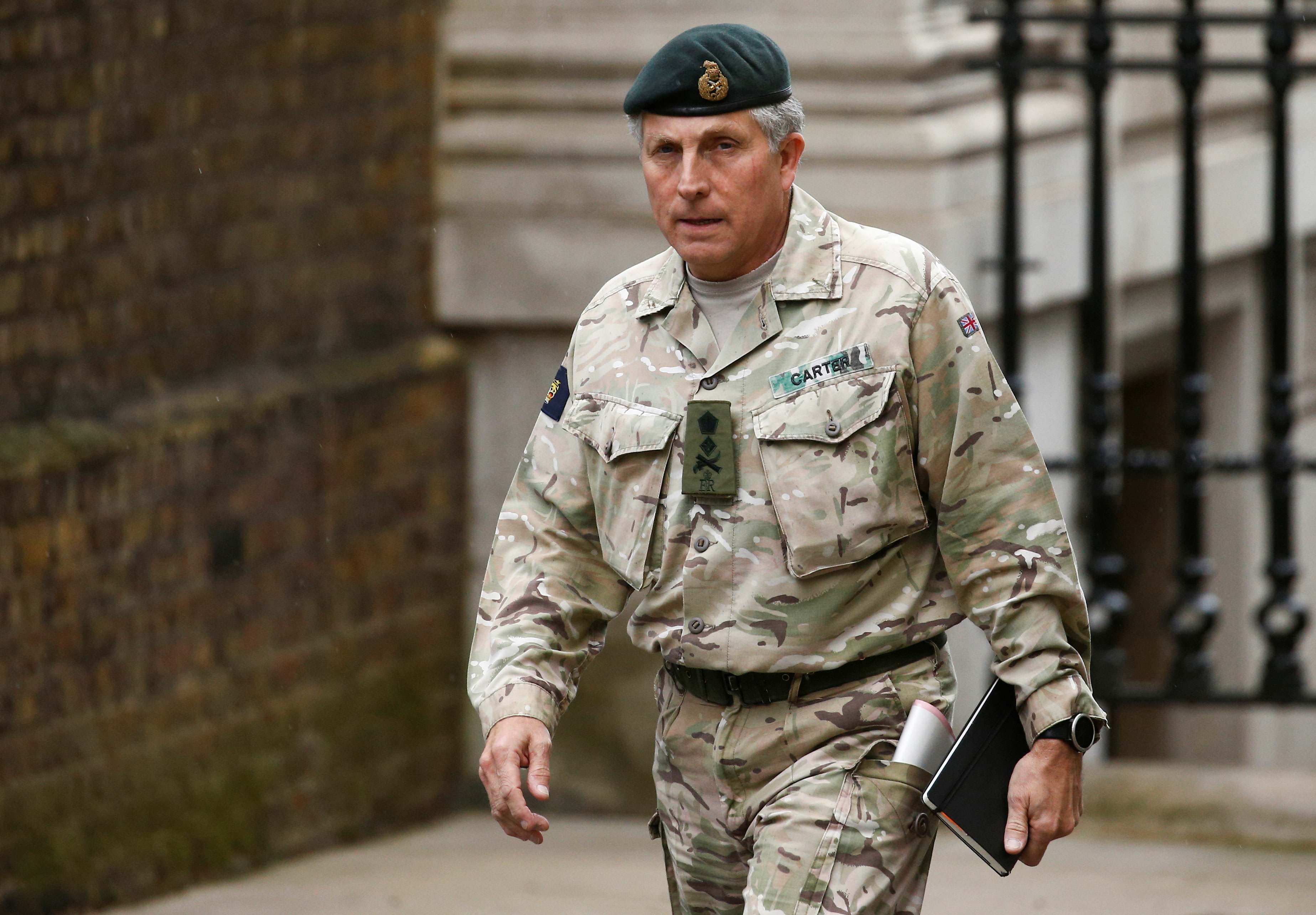 It’s no secret that numerous militaries are relying more on drones and other robotic vehicles, but the UK’s leadership has a particularly bold vision. As the Guardian reports, armed forces head General Sir Nick Carter told Sky News in an interview that he believed a quarter of the British Army could be robots by the 2030s. He was careful to stress that he wasn’t setting firm targets, but these automatons could serve at and near the front lines of a given conflict.

This wasn’t idle speculation. More money for robotic warfare was expected to play a key role in a five-year defense review that has been postponed. Carter asked the government to move forward with the review during his Sky appearance.

It wouldn’t be surprising if the UK shifted more toward robots, at least. Its army has had trouble meeting recruitment targets, with just 73,870 trained soldiers when it expected 82,050. Robots could fill those holes or even expand the military while reducing the dependency on human soldiers.

Just what roles those robots would fill isn’t certain. There has been staunch opposition to autonomous “killer robots” that wouldn’t require human intervention. Drones, meanwhile, require operators to either directly control them or make judgment calls on attacks. They could require more humans in the long run. If there are any truly automated robotics in the British army, they may be limited to cargo trucks, scouts and other unarmed machines. That could still help by allowing humans to focus on combat, but visions of robot-versus-robot battles might not pan out any time soon.

In this article: robots, robot, military, uk, wargadget, army, Nick Carter, gear
All products recommended by Engadget are selected by our editorial team, independent of our parent company. Some of our stories include affiliate links. If you buy something through one of these links, we may earn an affiliate commission.