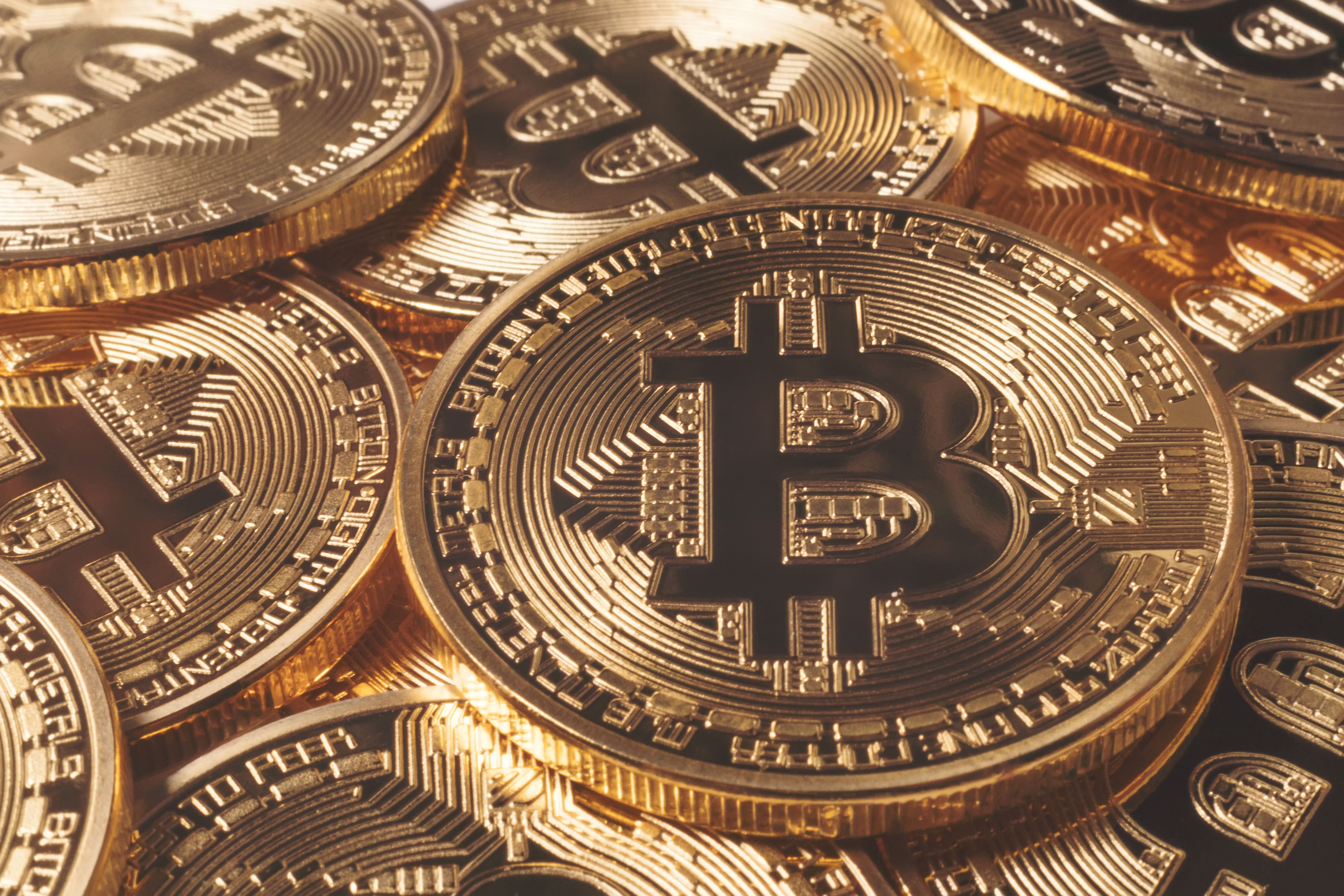 US authorities have dismantled financing campaigns for three terrorist organizations, which included “the government’s largest-ever seizure of cryptocurrency in the terrorism context,” according to the Department of Justice. The Internal Revenue Service, Homeland Security Investigations (HSI) and Federal Bureau of Investigation were involved in the operation against the al-Qassam Brigades (Hamas’s military wing), al-Qaeda and ISIS.

The DoJ asserts the al-Qassam Brigades solicited Bitcoin donations through social media and its websites. Agents from the IRS, HSI and FBI were able to seize 150 cryptocurrency accounts tied to the group. Individuals based in the US who allegedly donated to them were subject to criminal search warrants, while the District of Columbia US Attorney’s Office has laid money laundering charges against two Turkish individuals linked to those fundraising efforts.

According to another forfeiture complaint, al-Qaeda and affiliates used Telegram and other social media channels to solicit Bitcoin donations. In some cases, the groups allegedly pretended to act as charities. Agents uncovered 155 cryptocurrency accounts linked to that terrorism fundraising campaign.

As for ISIS, someone tied to the group allegedly ran a COVID-19 protective gear scam. Murat Cakar, who the DoJ describes as “an ISIS facilitator,” was selling phony N95 respirator masks and other protective equipment through a website, according to a complaint. One US-based customer tried to buy gear for hospitals, nursing homes and fire departments. Officials seized that site, along with four related Facebook pages.

In total, agents recouped about $2 million worth of cryptocurrency, according to the New York Times. Once the case is concluded, the Victims of State Sponsored Terrorism Fund may receive some or all of the seized funds. Officials also blacklisted some private crypto wallets said to contain millions of dollars more in virtual currency, which will make it harder for account owners to cash out those funds through financial institutions.

In this article: isis, al-qaeda, al-qassam brigades, hamas, bitcoin, doj, department of justice, fbi, irs, homeland security, telegram, facebook, covid-19, coronavirus, n95 masks, news, gear
All products recommended by Engadget are selected by our editorial team, independent of our parent company. Some of our stories include affiliate links. If you buy something through one of these links, we may earn an affiliate commission.