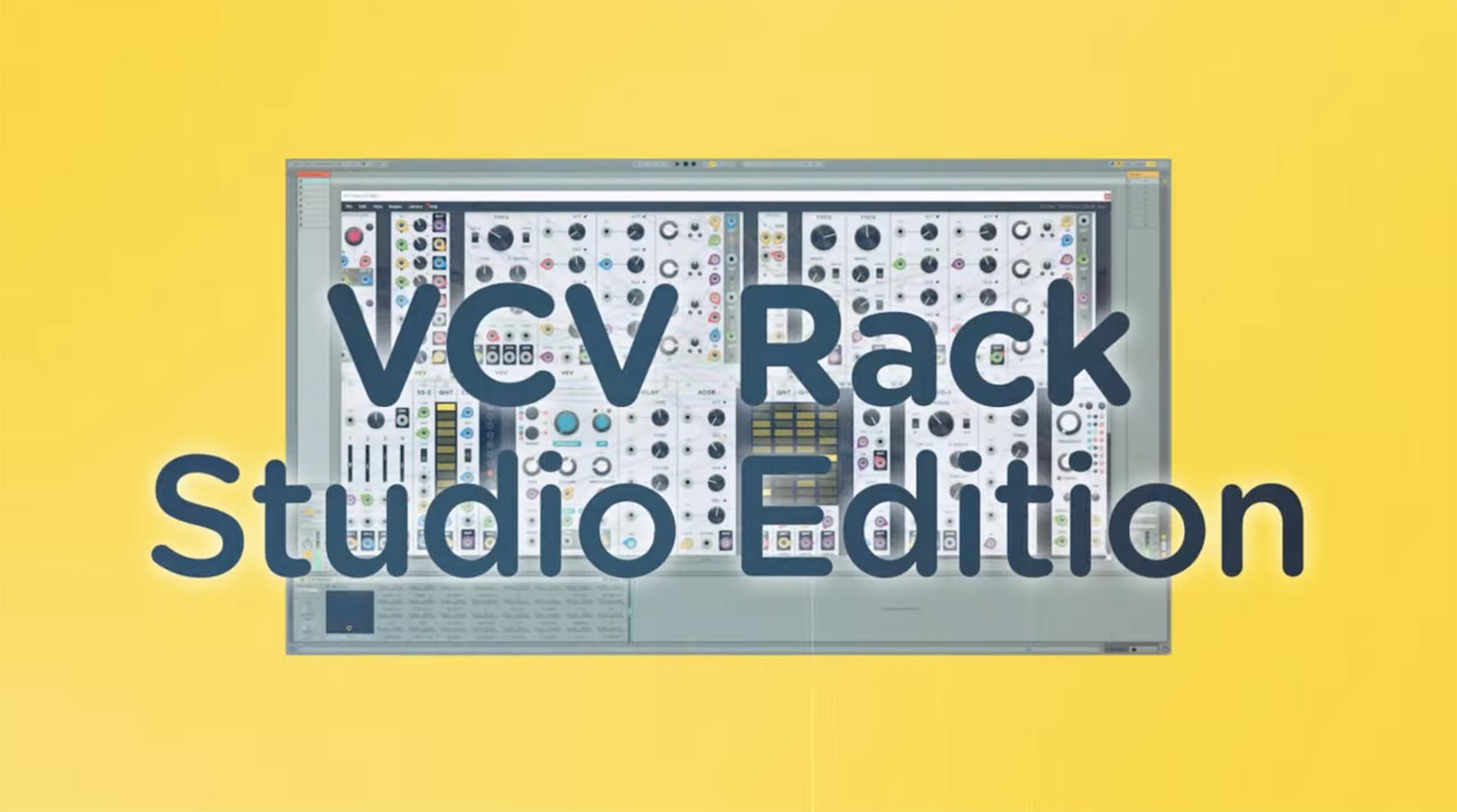 The standalone app will still be free, but you'll need to pay to put VCV Rack inside your DAW.

When it was released in 2017 VCV Rack quickly became a hit. The free, open source virtual modular synth with thousands of modules to choose from (including recreations of popular physical ones) gave many of us a way to explore the world of Eurorack without dropping thousands of dollars on gear. And now, after a long and arduous road — VCV Rack 2 is nearly upon us.

When it launches in November VCV Rack 2 will include a complete redesign of the UI, including a dark mode and a greatly improved browser. That last part is huge because, the library of nearly 2,700 modules is overwhelming to say the least. And chances are you're going to end up downloading a lot of them. Here you can filter by category or even just highlight your most used modules. And you can easily import, export and duplicate module selections.

The big news though, is the introduction of a proper VST plugin so you can use VCV Rack in Ableton, Logic, or whatever your DAW of choice might be. Squeezing the power of an entire virtual modular synth into a plugin is no easy task. It took time and effort and VCV along with its founder Andrew Belt are hoping that some people will be willing to pay to keep the project alive. So, while VCV Rack will continue to be a free and open source application, the VST plugin will be exclusive to the Studio Edition and will include proper technical support (not just forums).

VCV Rack 2 will be available in November for an introductory price of $99. Eventually that will go up to $149, but even then it's still cheaper than many virtual instruments with far less flexibility.