Hitting the Books: How social media keeps us clicking 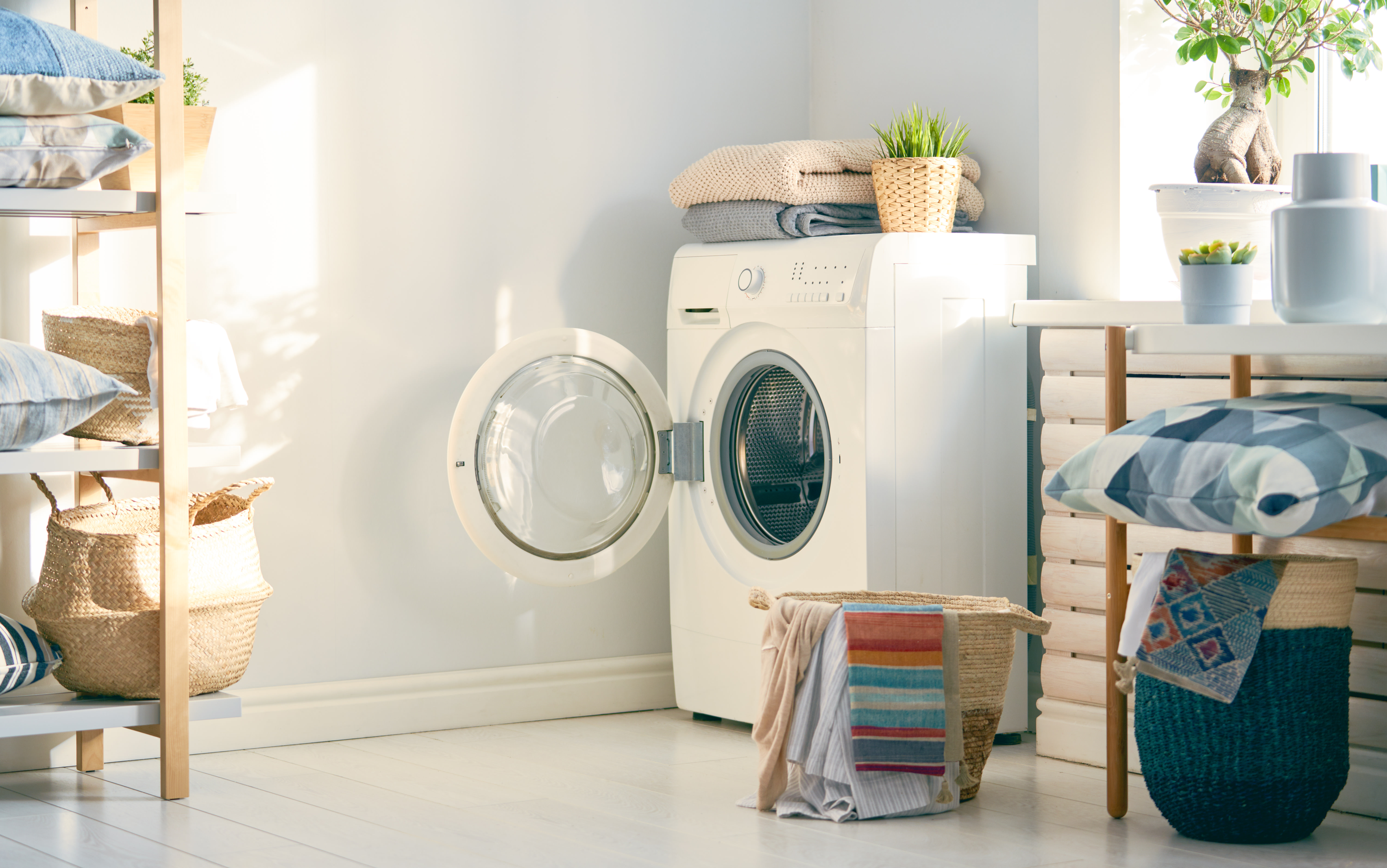 We've all been there at some point: you forget to go to the dryer when it completes a cycle, letting your clothes sit and collect wrinkles. That's just one example of inefficient home appliance use, and it's probably one that most people would like to avoid if they could. A new device developed by a team of researchers at Cornell University promises to let you do just that. Best of all, you wouldn't need to replace your existing appliances.

The team created a device called VibroSense that can identify and categorize home appliances by the specific vibrations they produce in your home as those vibrations travel from room to room. With the help of a machine learning algorithm and lasers, it can track up to 17 different household activities with 96 percent accuracy. Those activities can be anything from a dripping faucet to an electric kettle that just brought water to a boil. The device can also differentiate between different stages of appliance usage with 97 percent accuracy.

VibroSense's creators see their creation as a tool to help people monitor energy usage in their homes, allowing them to reduce potentially wasteful consumption. VibroSense also promises to make your home "smart" without investing in new appliances or individual sensors for your existing ones. They say you could also use it to reduce water waste and avoid short circuits.

As compelling as all those capabilities sound, you probably won’t have a chance to buy VibroSense soon. The team plans to first present its findings at an upcoming computing conference. As you might expect, there are also kinks they need to work out. One concern is that VibroSense may pose a potential privacy risk if used in apartments and townhouses where multiple families live close to one another. In those living situations, it could pick up activities in neighboring units. Still, it’s an interesting approach that could one day inform other smart home devices.

In this article: Cornell University, ai, machine learning, smart home, home, news, tomorrow
All products recommended by Engadget are selected by our editorial team, independent of our parent company. Some of our stories include affiliate links. If you buy something through one of these links, we may earn an affiliate commission.