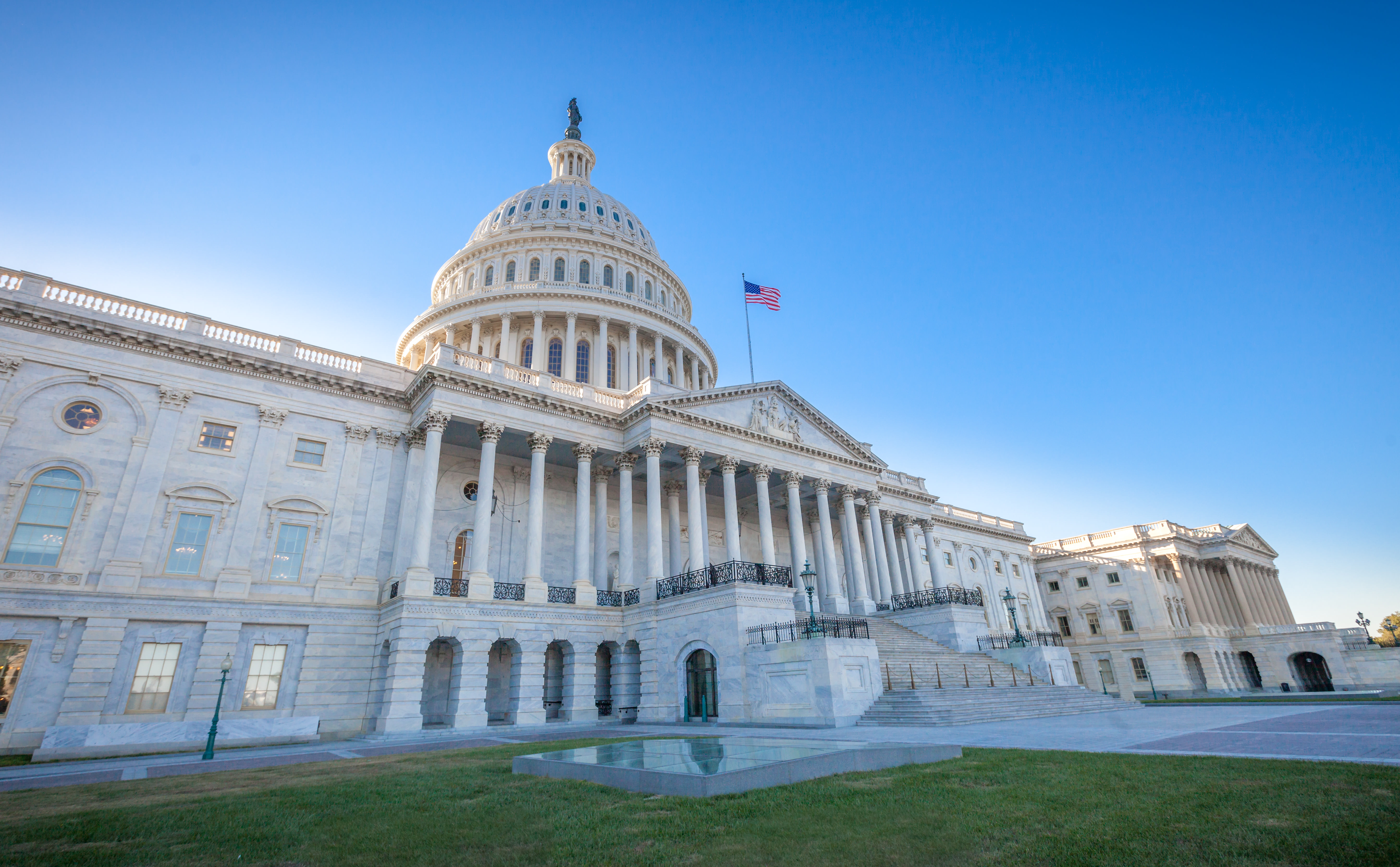 A trio of Republican senators have submitted a bill that seeks to bring an end to “warrant-proof” encryption. If it passes into law as is, the Lawful Access to Encrypted Data Act would compel “device manufacturers and service providers” to help law enforcement access encrypted data if that would help them carry out a warrant.

The bill -- from Lindsey Graham (South Carolina), Tom Cotton (Arkansas) and Marsha Blackburn (Tennessee) -- would permit the Attorney General to require those providers and manufacturers to explain "their ability to comply with court orders, including timelines for implementation.” However, the AG wouldn't be able to tell them exactly how to include a backdoor for law enforcement to access encrypted data.

It'd also require the AG to create a competition that would reward "participants who create a lawful access solution in an encrypted environment, while maximizing privacy and security." In addition, the bill would allocate funding for the Justice Department’s National Domestic Communications Assistance Center in order to bolster "digital evidence training for law enforcement."

“Our legislation respects and protects the privacy rights of law-abiding Americans,” said Graham, the Judiciary Committee chairman. “It also puts the terrorists and criminals on notice that they will no longer be able to hide behind technology to cover their tracks.”

Encrypted communication has been a contentious issue for some, particularly following a number of high-profile criminal acts. For instance, following the 2015 San Bernardino shooting, the FBI sued Apple in an attempt to make it unlock the suspect's iPhone. The agency eventually brought in a contractor to crack the device using brute force.

Earlier this year, the FBI and Attorney General asked Apple to unlock the phone of a suspected naval base shooter, but the company declined. It has argued that data privacy is a human rights issue. Americans have a constitutional right to privacy, as covered by the Fourth Amendment. The Department of Justice also asked Facebook last year to pause its plans to adopt end-to-end encryption in all its private messaging services.

“End-to-end encryption is a necessity in modern life -- it protects billions of messages sent every day on many apps and services, especially in times like these when we can't be together,” a Facebook spokesperson told Engadget in a statement. “Rolling back this vital protection will make us all less safe, not more. We are committed to continuing to work with law enforcement and fighting abuse while preserving the ability for all Americans to communicate privately and securely.”

While the bill might curry favor in the Republican-controlled Senate, it may encounter greater resistance in the House, in which the Democrats hold sway.

“The Lawful Access To Encrypted Data Act will make it easier for bad actors to access people’s communications," said Alan Butler, interim executive director of the Electronic Privacy Information Center. "You cannot build a backdoor that only law enforcement can access. That’s not how encryption works.”

In this article: lindsay graham, senate, privacy, encryption, bill, lindsaygraham, news, gear
All products recommended by Engadget are selected by our editorial team, independent of our parent company. Some of our stories include affiliate links. If you buy something through one of these links, we may earn an affiliate commission.