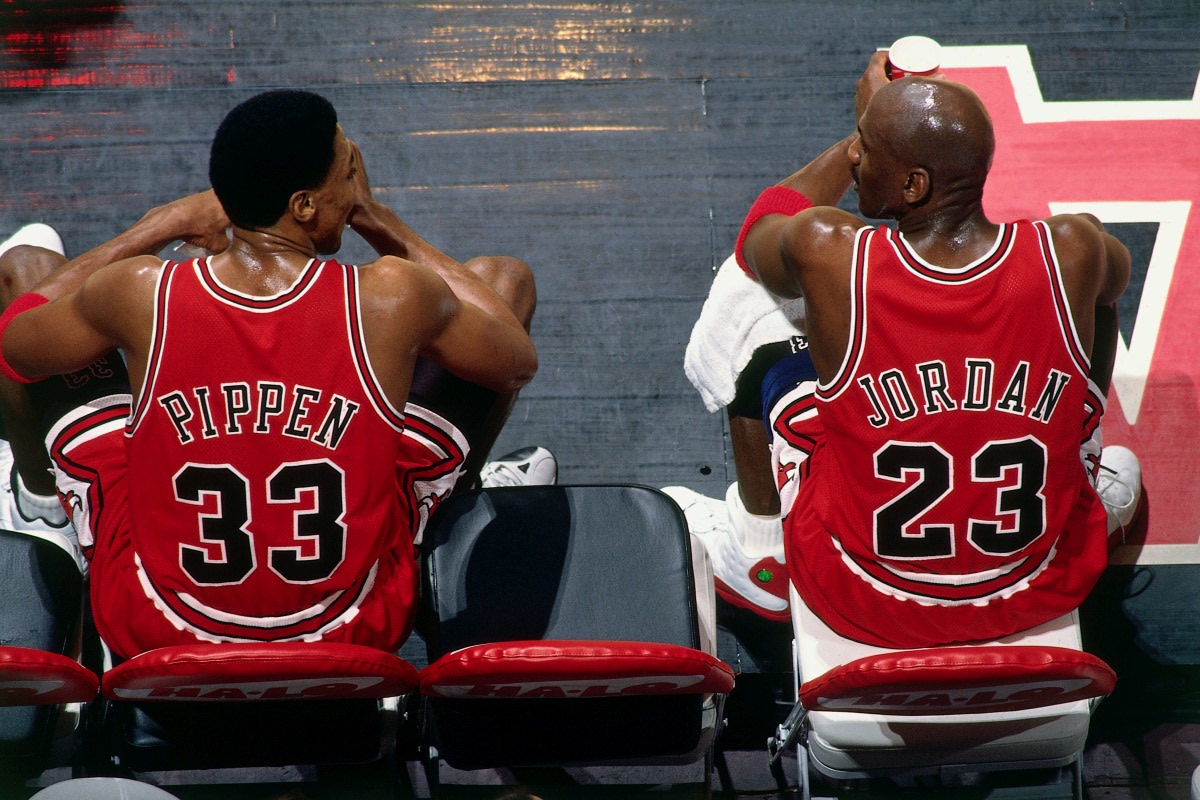 This week the pace of game releases slows down and, but there’s plenty of TV shows to see. While esports action has taken over for live sporting events, fans of traditional athleticism can tune in to the WNBA draft on Friday, and on Sunday, check out the first two episodes on ESPN’s highly-anticipated Michael Jordan documentary The Last Dance. ESPN and Netflix (which is streaming the series outside the US) moved up its release after the NBA season went on hiatus, and it will explore the late 90s Bulls in ten in-depth episodes.

The FX / Hulu series Devs is wrapping up its first season this week, and so far so good — we’ll see if it can stick the landing. Amazon Prime delivers a new season of Bosch, FX is starting another season of What We Do in the Shadows and the broadcast networks will team up for a live special on Saturday night. Look below to check out each day's highlights, including trailers and let us know what you think (or what we missed).

In this article: mustseehdtv, listings, The Last Dance, Devs, news, entertainment
All products recommended by Engadget are selected by our editorial team, independent of our parent company. Some of our stories include affiliate links. If you buy something through one of these links, we may earn an affiliate commission.