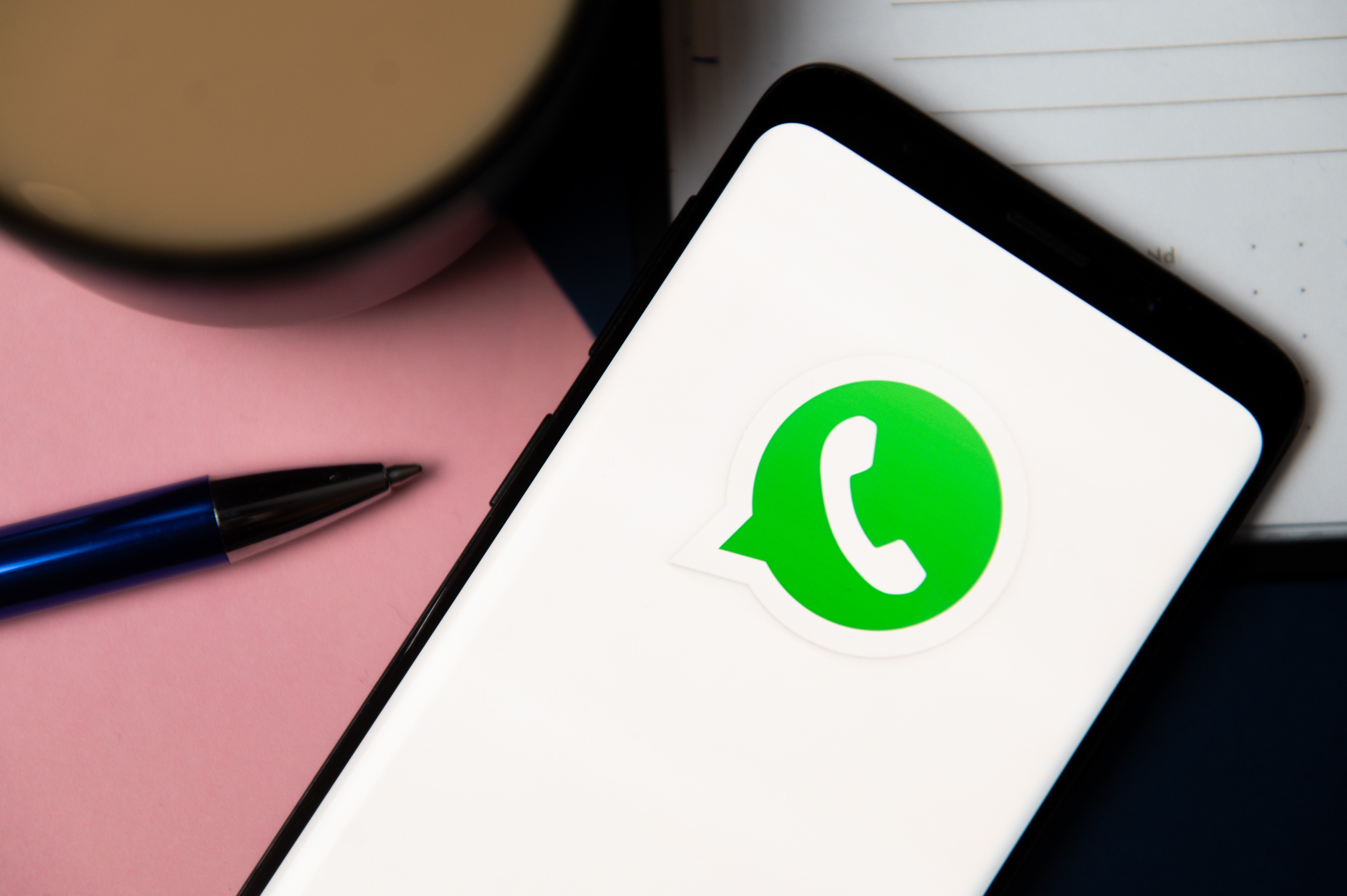 WhatsApp has been forced to further clarify changes to its privacy policy, saying that it will not have access to its users private communications. In a tweet, the Facebook-owned platform says that it will “continue to protect your private messages with end-to-end encryption.” It added that neither it, or its parent, will be able to access audio conversations, location information or build a graph of who you interact with.

We want to address some rumors and be 100% clear we continue to protect your private messages with end-to-end encryption. pic.twitter.com/6qDnzQ98MP

The move comes just days after the platform began advising users they needed to agree to new terms of use or lose access. The revised policy discussed data-sharing with Facebook, as well as the information that WhatsApp collected automatically. That included activity logs, device and connection logs, as well as location data and interactions with business accounts. A company spokesperson said that the change was mostly about providing “clearer, more detailed information” about how WhatsApp uses its data.

And WhatsApp has continually assured users that if they had already opted-out of data sharing with Facebook, their wishes would be respected. It told Ars Technica that the policy change was mostly prompted because of a push to work with businesses -- presumably as part of the platform’s plan to own online commerce. But the company has reiterated that, broadly speaking, there’s little for users to worry about, and that there’s nothing dystopian or malign going on.

Verification codes are currently delayed across several providers because so many new people are trying to join Signal right now (we can barely register our excitement). We are working with carriers to resolve this as quickly as possible. Hang in there.

Unfortunately, the way the changes were messaged -- with no option to disagree beyond shutting down your account -- has raised hackles around the world. BBC News reports that rival messaging apps like Signal and Telegram have seen surges of interest as people look for alternatives. On January 7th, Signal announced that it had slowed down the release of verification codes as “so many new people are trying to join Signal right now.”

It’s not clear if this new intervention will be enough to reassure users that WhatsApp remains safe and secure for them to use. It’ll be interesting to see if the push away from the platform causes any sort of drop in the company’s user metrics over the next few months.

In this article: WhatsApp, Facebook, Privacy Policy, Terms, Privacy, Security, Signal, Telegram, news, gear
All products recommended by Engadget are selected by our editorial team, independent of our parent company. Some of our stories include affiliate links. If you buy something through one of these links, we may earn an affiliate commission.