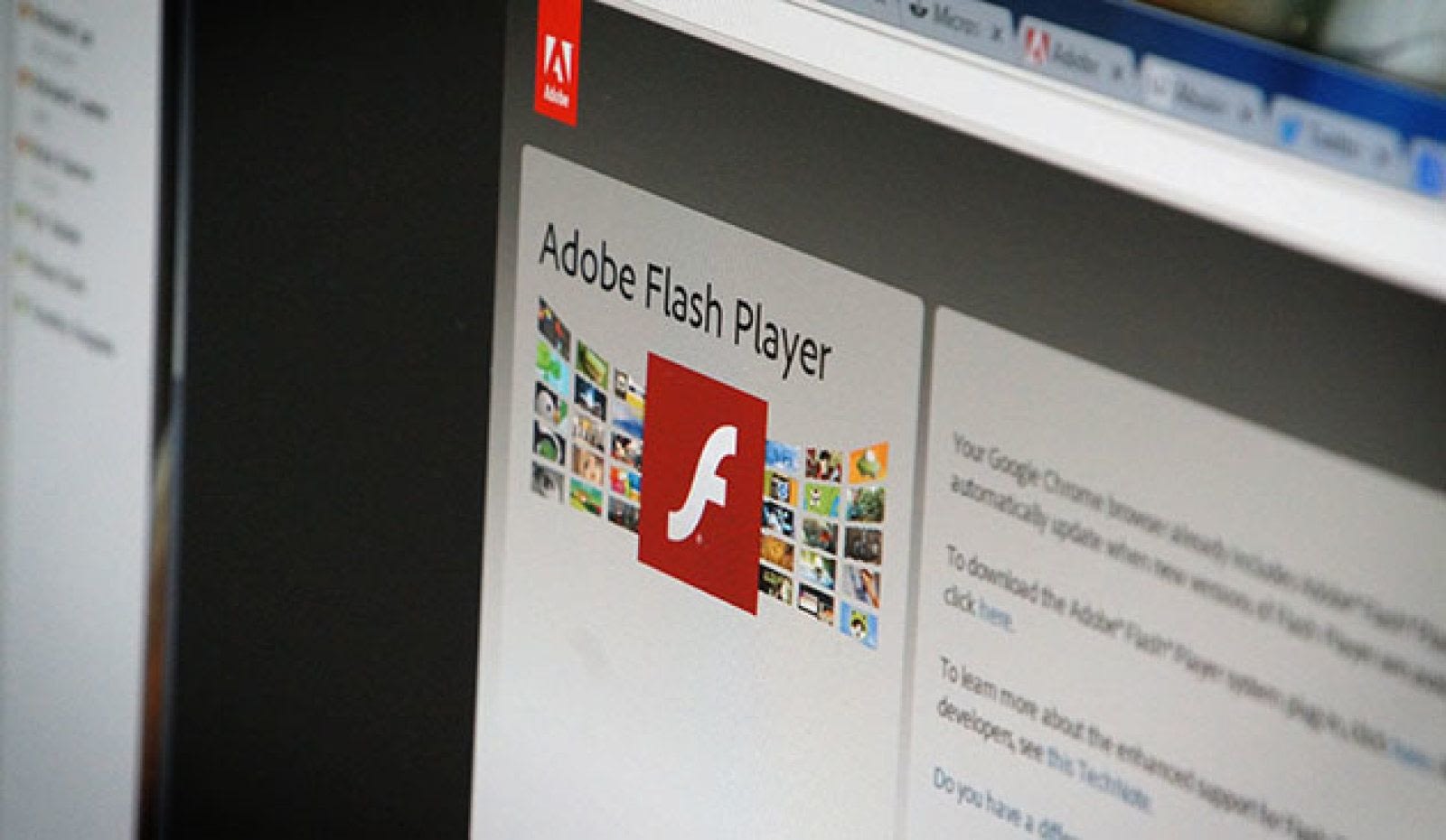 Microsoft has released an optional Catalog update that removes Adobe Flash from Windows 10 and prevents it from being reinstalled, paving the way for the eventual death of the app in 2021. However, as Bleeping Computer noted, the update (KB4577586) only removes the Flash version bundled into Windows 10, and not any standalone versions you’ve installed yourself. It doesn’t remove Flash from Microsoft Edge or other browsers, either.

Windows 10 Flash support will officially die at the end of this year, with no further updates for Internet Explorer 11 and the legacy (non-Chromium) version of Edge by December. The latest version of Edge, using Google’s Chrome engine, will lose Flash support in January 2021. “We are releasing this removal update in advance of end of support to help customers test and validate their environments for any impact that might occur by the removal of Adobe Flash Player,” Microsoft noted.

Last month, Microsoft released a timeline for the end of Flash, saying the Flash removal tool would become an optional update in Windows Update by early 2021. After a few months, it will become a recommended update and in the summer of 2021, Microsoft will remove the Flash-related developer frameworks, group policies and user interfaces from legacy Edge and IE11. That will be done through cumulative updates across multiple Windows versions, including Windows 10 and 8.1.

Google is also ending Flash support for Chrome, having said this time last year that it would be dead by December 2020. On top of that, Adobe itself is ending Flash development in 2020, and will soon tell you exactly how to uninstall it.

In this article: removal, KB4577586, Windows 10, Personal computing, flash, update, news, gear
All products recommended by Engadget are selected by our editorial team, independent of our parent company. Some of our stories include affiliate links. If you buy something through one of these links, we may earn an affiliate commission.