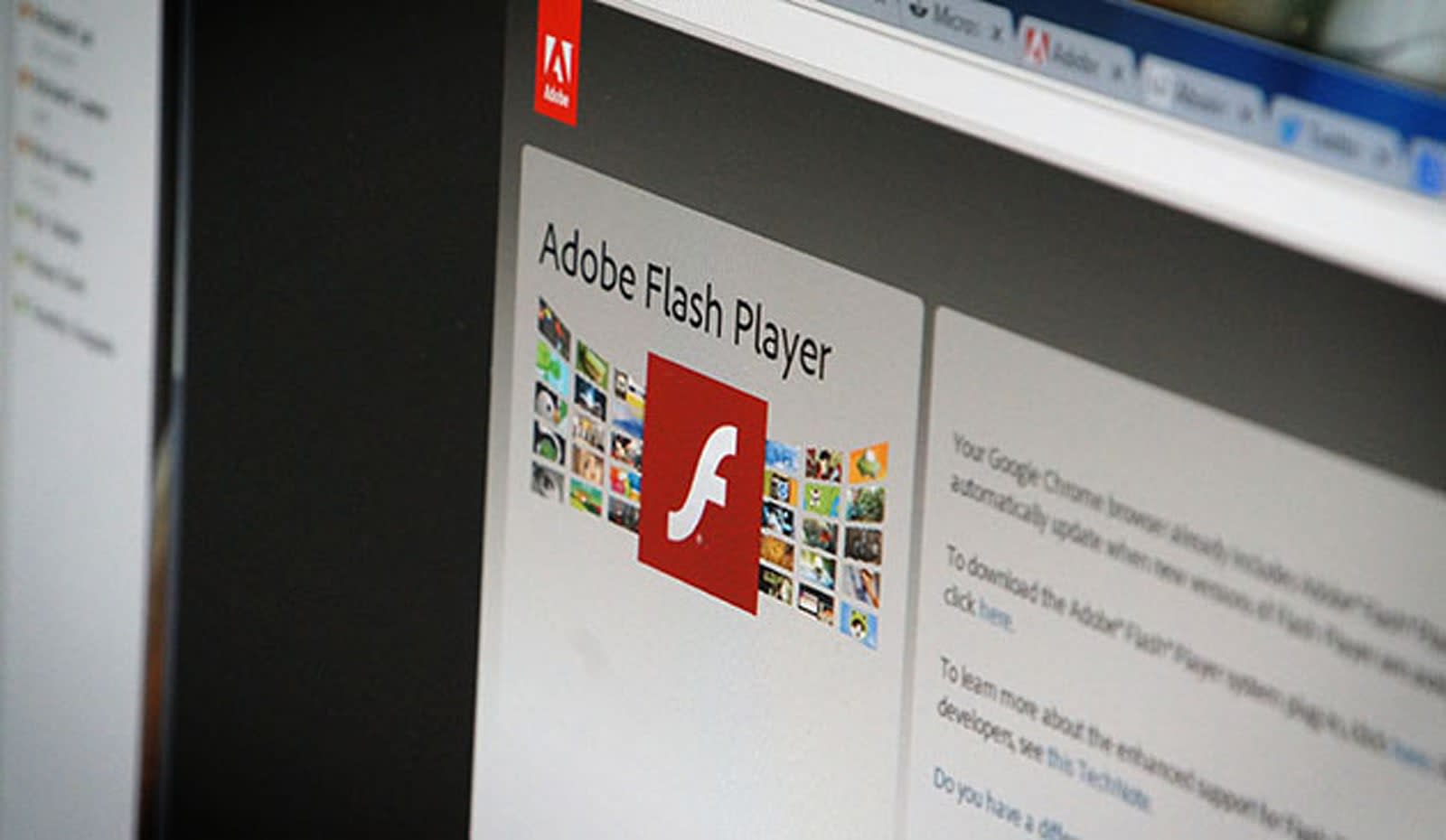 Adobe announced today that it is ending support for and development of Flash in 2020. The company cited declining usage statistics (80 percent of Chrome users visited a site with Flash daily in 2014, as compared to 17 percent today) and a plethora of alternatives as the reason for the termination.

Many different companies, including Google, Facebook, Apple, Microsoft and Mozilla, have also released announcements about this decision. It's worth noting that many of these companies already have ended Flash support. Apple was one of the early contributors to Flash's demise when, back in 2007, Apple first refused to support Flash on iOS. Adobe got pretty uppity about the decision in 2010, when they accused Apple of denying iPhone and iPad users "the full range of web content."

In the intervening years, though, Flash has become less and less crucial to the web experience. Last year Mozilla announced that Flash would not be included by default with its Firefox browser because of security issues. Microsoft's Edge also began cracking down on Flash, while Google removed Flash-based advertising entirely from its ad network and opted for HTLM5, rather than Flash, in Chrome. Moves such as this foretold the death of Flash by a thousand cuts.

Security was the real problem for Flash; it was an IT person's nightmare, with more gaping holes than a colander. It made tech headlines again and again for its many vulnerabilities. In the end, it's why so many companies began to move away from using Flash.

Adobe plans on focusing its effort on developing new web standards and technology. HTML5 has been leading the way as Flash's replacement for awhile now, and Adobe wants to make sure they're still at the front, or at least not at the tail end, of the web development game.

In this article: adobe, flash, internet
All products recommended by Engadget are selected by our editorial team, independent of our parent company. Some of our stories include affiliate links. If you buy something through one of these links, we may earn an affiliate commission.