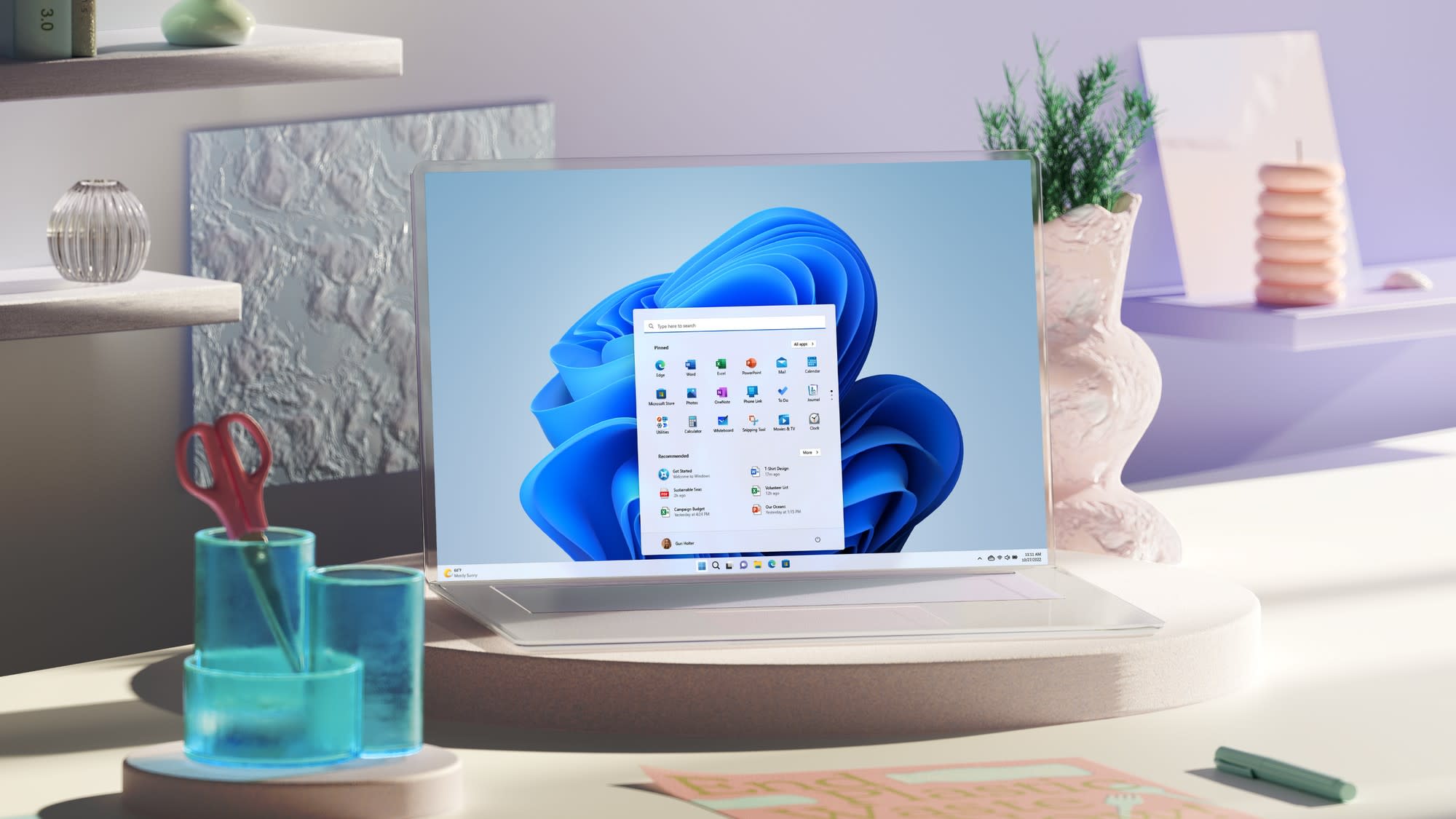 You’ll have to dig a bit to find the new features.

Can you believe it's been almost a year since Windows 11 launched? Back then, I was surprised that Microsoft was practically rushing a new version of Windows out the door. But, as I noted in my review, Windows 11 ended up refining Microsoft's desktop formula fairly well. My opinion hasn't changed much since then (and yes, I'm still frustrated by the cleaner but less usable taskbar). Today, Microsoft will start rolling out the Windows 11 2022 update, the operating system's first major revision, which brings better security, accessibility and a handful of gaming improvements. Mostly, though, it'll make it easier for you to get future updates more quickly.

No surprise here: Head over to Windows Update in your Settings app and see if your computer is eligible for an upgrade. As usual, Microsoft says it's taking a "measured and phased" approach, which means there's a chance you won't see the update immediately. The company will also highlight potential conflicts on your system — e.g., an incompatible app, an out of date driver — that will prevent you from getting the refreshed OS. This advice applies to both Windows 11 and Windows 10 users, though the latter should double-check their computer with the PC Health Check app to ensure their hardware is compatible. (Check out our Windows 11 review for more details on upgrading from Windows 10.)

What's this about faster updates?

Panos Panay, Microsoft's Chief Product Officer, said in February that the company was aiming to deliver "continuous innovation" and more frequent Windows 11 updates outside of the major annual release. That begins with the 2022 update. The company has "significantly reduced" the size of updates (around 450MB for many folks), as well as reduced their installation time, John Cable, the head of Windows Servicing and Delivery, said in a blog post.

The Windows 11 2022 update will also be more carbon aware, allowing you to schedule installations for times when your local grid is relying on cleaner energy sources like wind, hydro and solar. This functionality won't be available everywhere, and we're still waiting to hear more about how Microsoft will keep track of electric grid statistics. But theoretically, it's a smart way to cut down on extraneous carbon emissions (and it's something I'd love to see on phones, tablets and other devices).

So where are the new features?

At first glance, it'll be difficult to tell you're running the new update. It doesn't bring any major UI changes, though Microsoft says it'll be adding tabs to File Explorer in October. I've been using an early build of that feature, and it's definitely helped to reduce my window clutter when moving between SD cards, OneDrive and my downloads folder. (Don't worry, you can still fill your screen with multiple Explorer windows if you prefer.)

You'll also be able to tweak the Start Menu further by either adding more pinned apps, or more recommendations. Additionally, Microsoft is bundling the Clipchamp video editor, which looks like a huge improvement over the existing Windows tool (and certainly lightyears ahead of Movie Maker).

Much like the improved Windows Update experience, the vast majority of new features in the 2022 update are under the hood. Those include a slew of accessibility upgrades that Microsoft unveiled earlier this year: system-wide live captions, which will initially appear at the top of your screen to help you feel engaged during video chats; natural sounding voices for the Narrator screen reader; as well as a preview of improved voice commands for using your PC and transcription.

More so than most tech companies, Microsoft has been pushing to make its hardware and software more accessible over the last decade. That includes launching the Surface Adaptive Kit, setting up a Disability Answer Desk, and announcing a five-year commitment toward bridging the "Disability Divide." The features debuting in this Windows 11 update are all driven by members of the Windows Accessibility team, giving them all a personal touch.

The new Focus Sessions experience, for example, is spearheaded by Alexis Kane, a product manager who has ADHD. She noticed how notifications were giving her more anxiety and disrupting her workflow, so she helped to create a way to minimize them without disabling notifications entirely. Focused Sessions reduces the noise of those alerts, but it also disables Task Bar badges and lets you time work sprints with the clock app.

Say goodbye to the Xbox Game Bar, and hello to the new Windows Controller bar. Now when you hit the Xbox button on an Xbox (or third-party) controller, you'll see a simple pop-up to let you get back to a recent game or launcher. Even better for gamers, you'll be able to enjoy titles with better latency, Auto HDR and VRR in windowed mode. In the past, you could only access those features while a game was being run in full-screen mode.

There's also better support for HDR in general. A new calibration app will let you fine-tune the color and brightness levels of your HDR screens. And there's also more support for Auto HDR, which maps improved lighting onto games that don't offer HDR on their own.

In addition to tabbed File Explorer windows, Microsoft also has a handful of other new features coming in October: