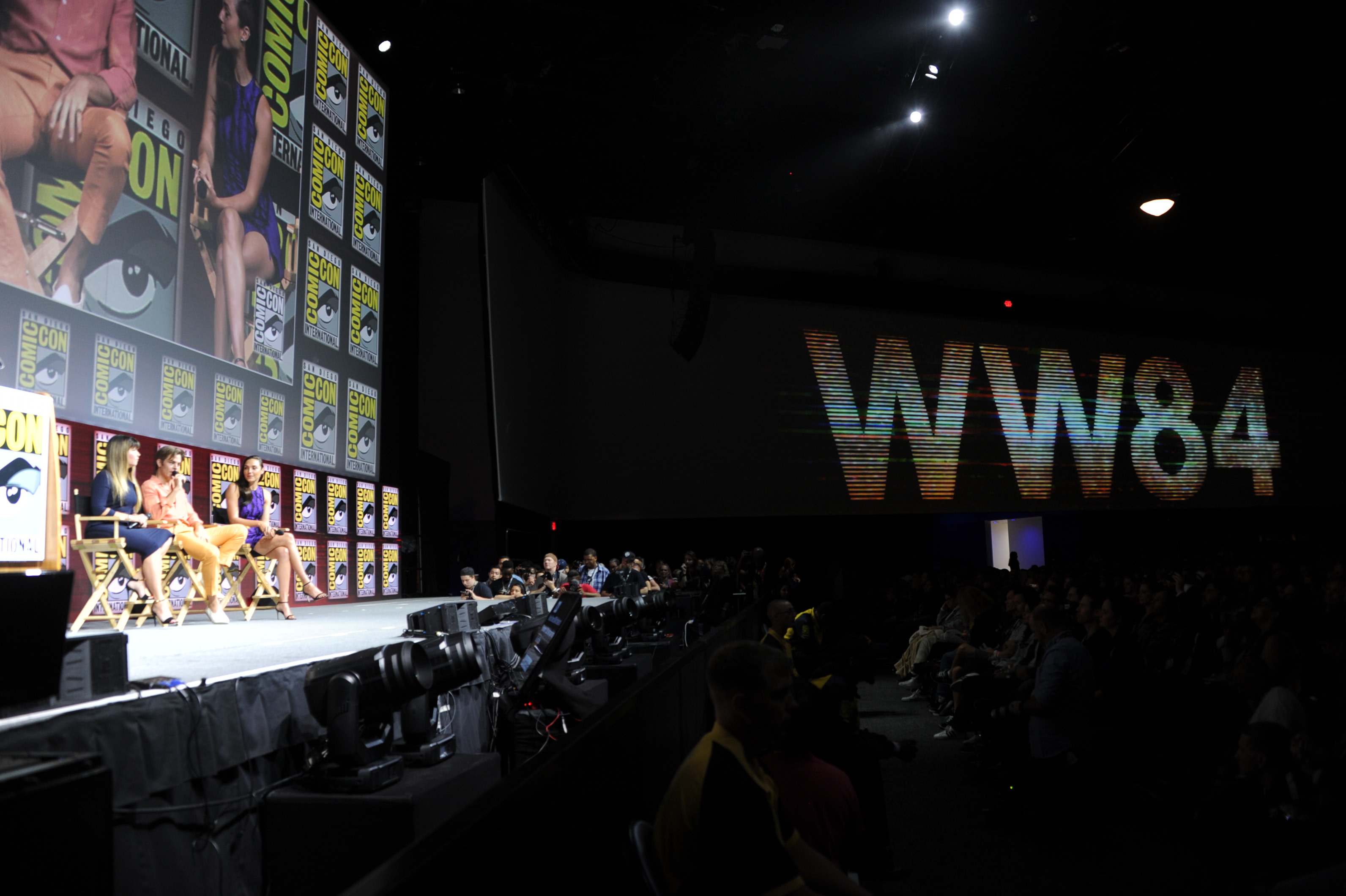 Last week there were rumors that Warner Bros. might release its Wonder Woman sequel in theaters on Christmas and to streaming soon after, but a new leak suggests the schedule is even tighter than that.

First, Twitter gaming deal hunter @Wario64 spotted a promo video on YouTube that promised Wonder Woman 1984 will debut in theaters and on HBO Max on December 25th, then Variety, Deadilne and The Hollywood Reporter confirmed this is the plan.

Now, director Patty Jenkins announced the move, imploring fans to see it in theaters if they can do so safely, and otherwise to watch on HBO Max (which, unfortunately, lacks the ability to present the movie in 4K or HDR on any of its apps). According to a press release, Wonder Woman 1984 will be available on HBO Max for a month after its debut.

.@wbpictures' Wonder Woman 1984 flies to historic simultaneous release in theaters and on @hbomax in the U.S. on Christmas Day. https://t.co/uTO1zeuwe7 #WW84 pic.twitter.com/7IX61YsT3D

Update: The release first appeared in a leaked video, but has since been confirmed by HBO.

In this article: HBO, streaming, HBO Max, Wonder Woman, wonder woman 1984, news, entertainment
All products recommended by Engadget are selected by our editorial team, independent of our parent company. Some of our stories include affiliate links. If you buy something through one of these links, we may earn an affiliate commission.