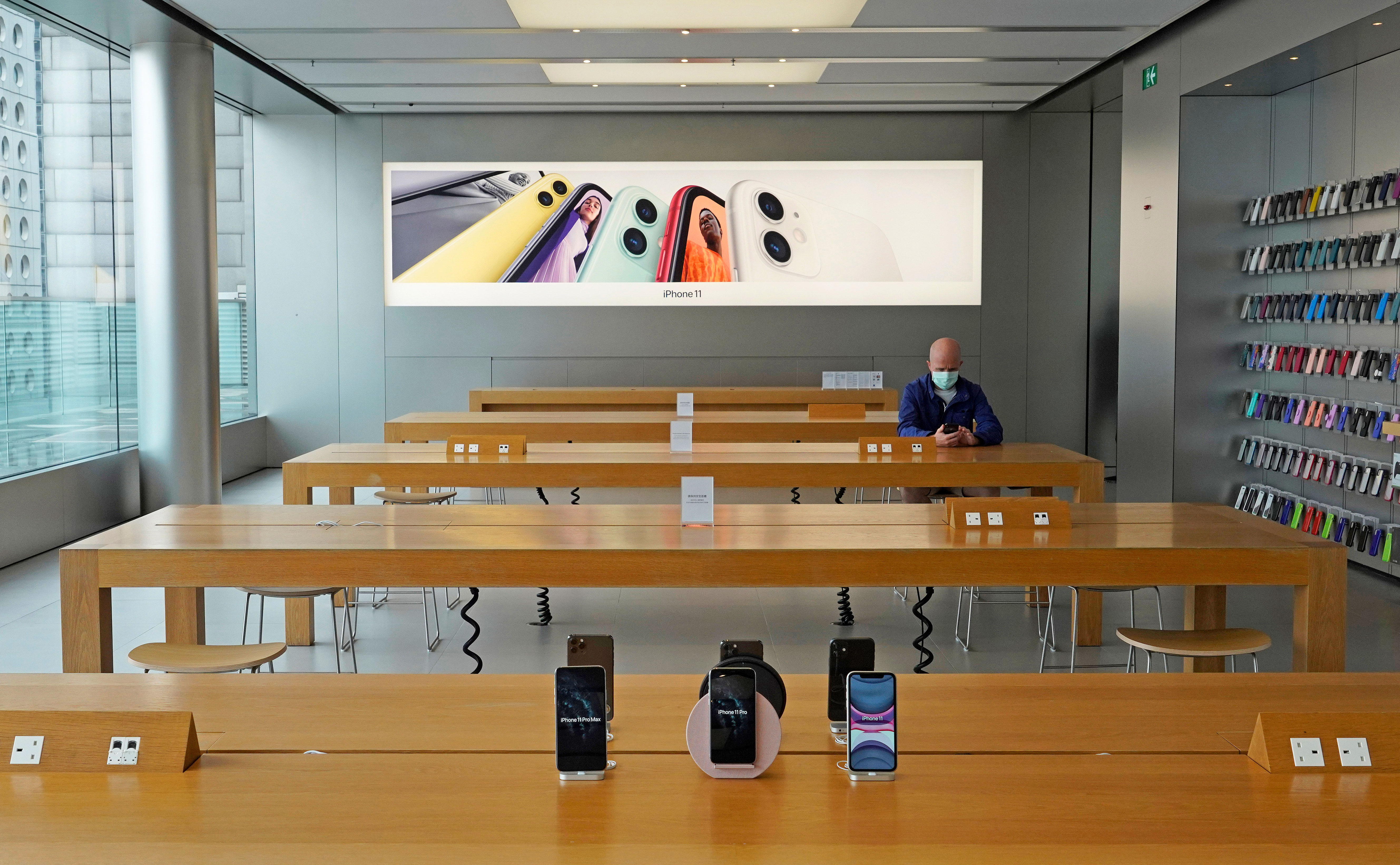 The impact of COVID-19 on smartphone sales was drastic, as market analysts noted shipments worldwide dropped by millions in the last few months. While manufacturers are typically nonspecific about sales numbers, IDC’s Quarterly Mobile Phone tracker noted this was “the largest annual (year over year) decline ever” at about 11.7 percent.

Canalys pegged the worldwide drop in Q1 at 13 percent from last year, while Strategy Analytics saw the numbers plunge by 17 percent. According to Neil Mawston, Executive Director at Strategy Analytics, “Samsung’s global marketshare is holding steady at over 21 percent, and it remains the world’s top smartphone brand.” That continues to be followed by Huawei and Apple, as all the major manufacturers shared in a hit to their sales. The companies that remained flat or showed growth according to the analysts included Xiaomi and Vivo, owing to strong sales in India where some products launched before lockdowns began.

And things will likely get worse before they get better, as Canalys Senior Analyst Ben Stanton stated “Most smartphone companies expect Q2 to represent the peak of the coronavirus’ impact.”

In this article: canalys, IDC, sales, Apple, Strategy Analytics, Huawei, Samsung, news, gear
All products recommended by Engadget are selected by our editorial team, independent of our parent company. Some of our stories include affiliate links. If you buy something through one of these links, we may earn an affiliate commission.