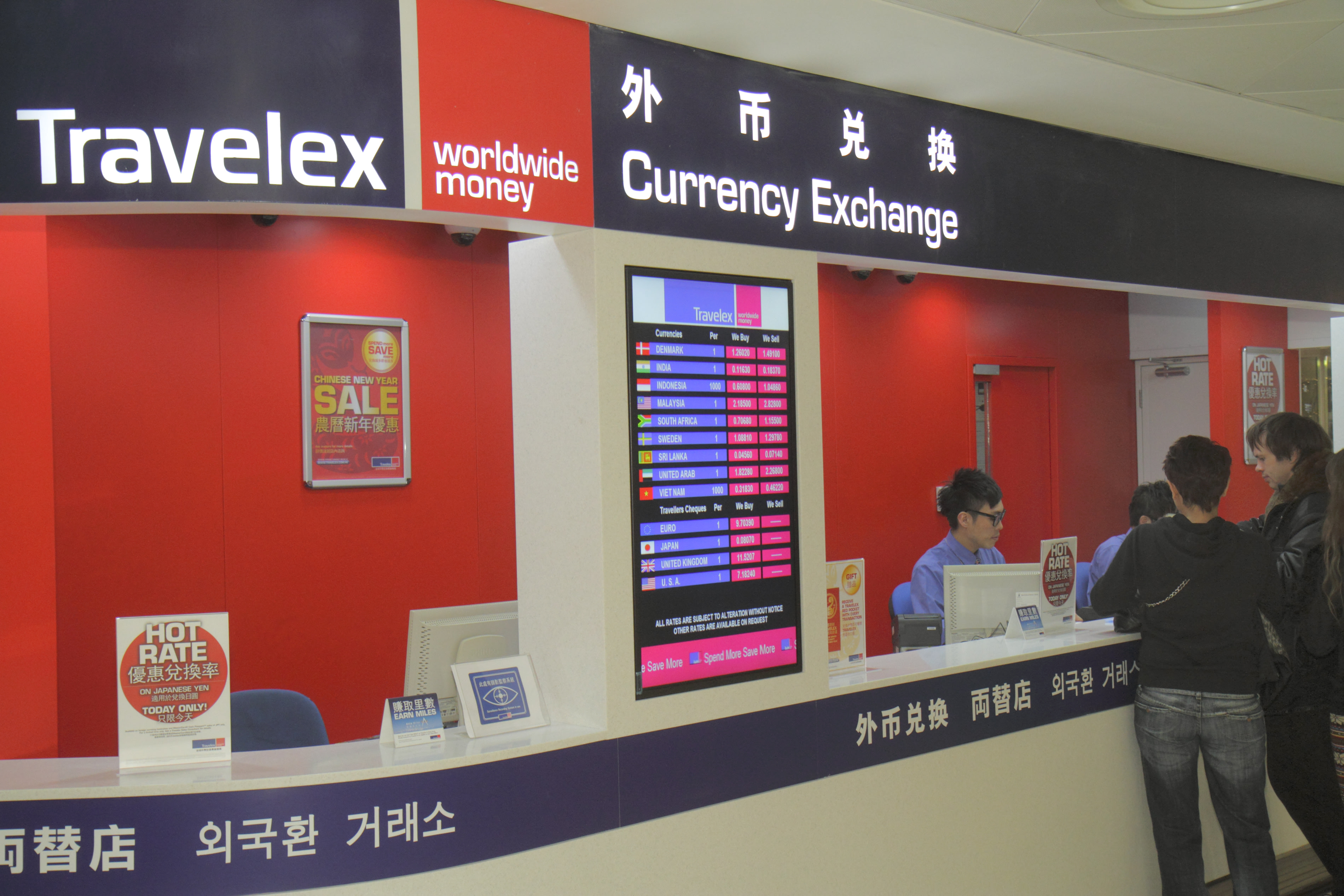 Earlier this year Travelex made news after attackers shut down its computer networks. Now the Wall Street Journal is reporting new details about the incident, including how much the foreign exchange company paid to resolve its problem: $2.3 million in the form of 285 Bitcoin.

Travelex found itself crippled after a New Year’s Eve attack, and later confirmed in a statement that its network was offline due to the Sodinokibi ransomware, aka REvil. By January 13th it was updating customers on its recovery process and said January 17th that the first of its customer-facing systems were back up and running. That isn’t the end of its issues, however, as parent company Finablr announced today that it appointed a bank as an Independent Financial Advisor to “explore strategic options for the Company including a debt restructuring, capital raise or sale of assets.”

In this article: Travelex, ransomware, hacking, sodinokibi, news, gear
All products recommended by Engadget are selected by our editorial team, independent of our parent company. Some of our stories include affiliate links. If you buy something through one of these links, we may earn an affiliate commission.