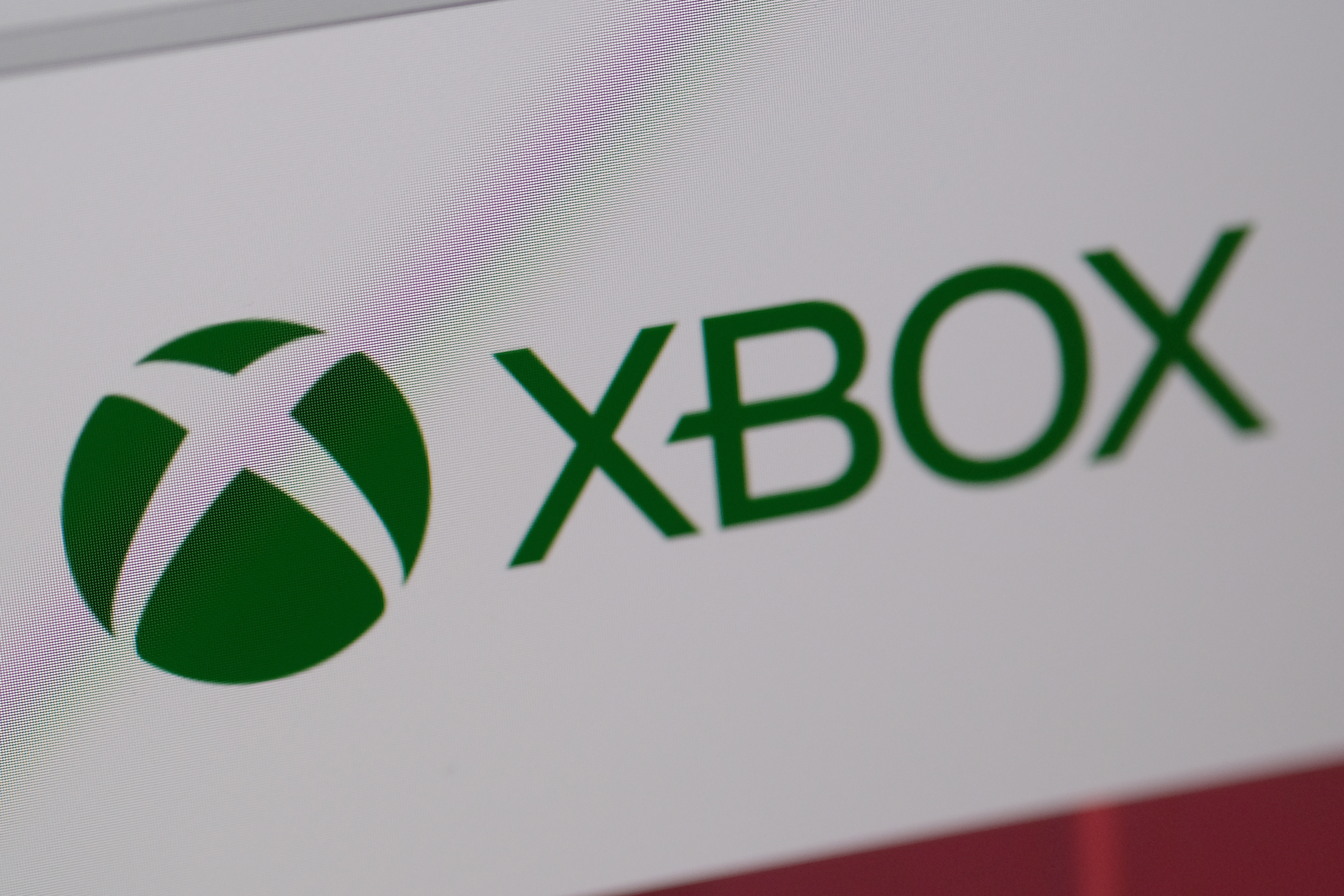 The rumors of Microsoft producing a lower-end counterpart to the Xbox Series X just got some support. The Verge reports that a leaked Microsoft document from this month makes multiple references to “Lockhart,” a budget (and possibly cloud-oriented) console for those content with 1080p gaming. The file makes multiple references to the Xbox Series X developer kit including profiling modes that target code for the system, suggesting that Lockhart is a cut-down version of modern hardware rather than a repackaged Xbox One.

While the document doesn’t outline the performance, The Verge understands that Lockhart will have considerably less usable RAM than the Series X (7.5GB versus 13.5GB), an underclocked CPU and a GPU with just four teraflops of performance versus the Series X’s 12. There have been previous references to Lockhart in Xbox One software along with the Series X (originally nicknamed Anaconda) and the developer kit (Dante).

Microsoft hasn’t confirmed Lockhart, but it’s still believed that the system will release alongside the Series X in the fall, possibly branded as the Xbox Series S. It would not only court gamers who can’t justify the higher-end Series X, but could form a key part of Microsoft’s gaming services strategy. You could buy this basic system knowing it could play Series X-quality games in xCloud. It might also be available as part of an Xbox All Access bundle that mates a console with Game Pass Ultimate for a relatively small monthly fee. Effectively, it would be a gateway into the Xbox ecosystem.

In this article: Microsoft, Lockhart, XBOX, console, Consoles, games, video games, leak, Xbox Series S, news, gear, gaming
All products recommended by Engadget are selected by our editorial team, independent of our parent company. Some of our stories include affiliate links. If you buy something through one of these links, we may earn an affiliate commission.