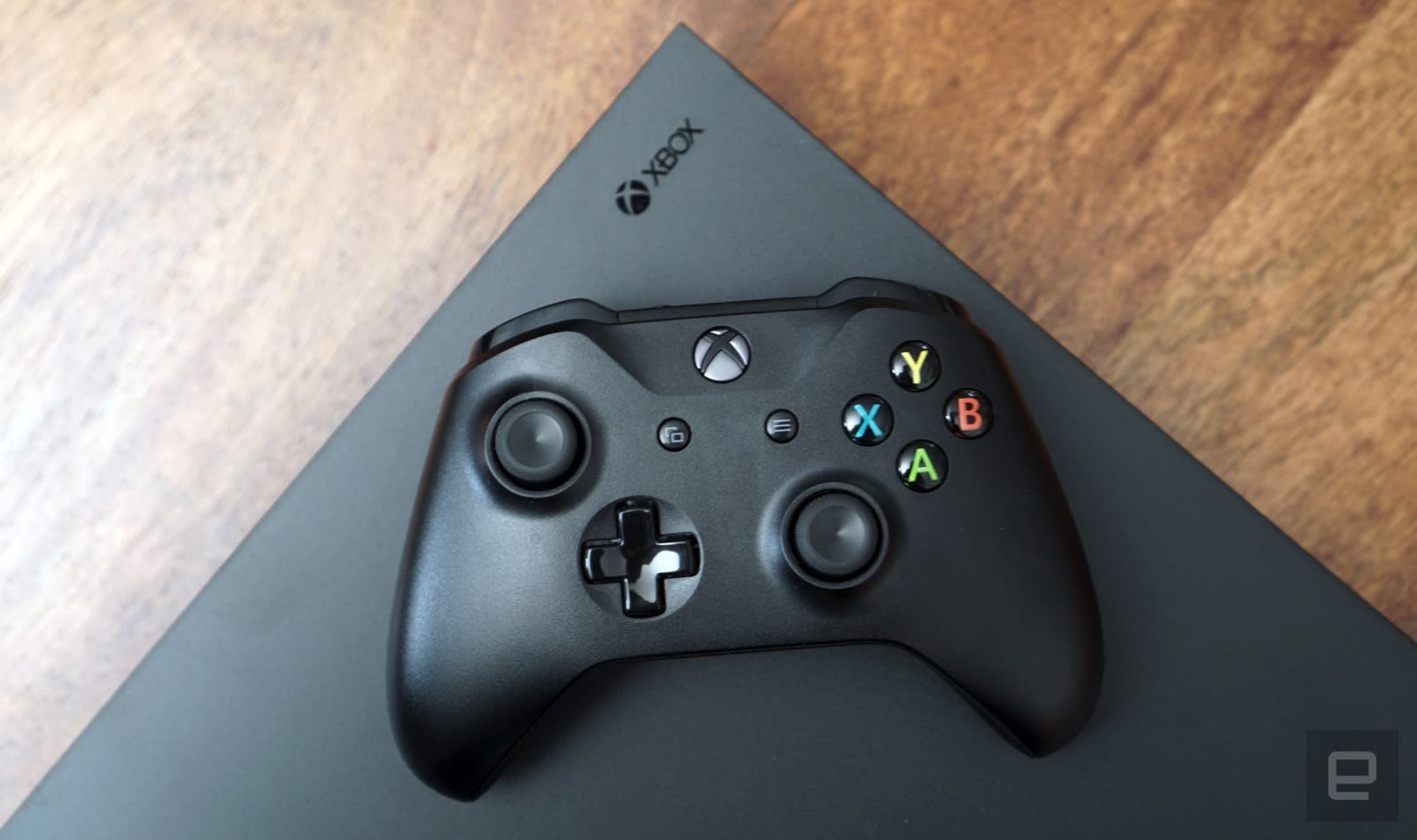 Microsoft is bringing back Xbox All Access, in addition to expanding the availability of the program to include the UK and Australia. Stateside, the financing program will relaunch on November 18th through Amazon. Meanwhile, in Australia and across the pond, All Access will be available starting on October 29th and November 5th respectively.

With the launch of the Xbox One S All-Digital Edition, the most affordable tier now starts at $19.99 per month for 24 months. Alternatively, you can get an Xbox One S for $22.99 per month for 24 months or an Xbox One X for $30.99 per month for 24 months. Whichever console you pick up, each comes with a 24-month membership to Microsoft's Xbox Game Pass Ultimate service, which bundles together Xbox Live Gold and Xbox Game Pass. The former allows you to play games online, as well as get access to Microsoft Store discounts, while the latter is Microsoft's monthly subscription service that includes more than 100 games. Once you've done the math, all three tiers represent a discount over purchasing the consoles outright and paying for the services individually.

Once Microsoft launches Project Scarlett next holiday season, you'll be able to upgrade to the company's next-generation console provided you've made at least 18 payments on your existing purchase and return your console, controller and power cord in "good working order." There's also a $20 fee if you're upgrading from the Xbox One S All-Digital Edition.

If you end up springing for an Xbox One X, you'll be able to upgrade to Project Scarlett after making 12 payments. That's an offer that's available for a limited time and will effectively allow you to get your hands on Scarlett as soon as it's available. The catch here is that you'll need to qualify for and sign a new 24-month financing contract for the next-gen system. Microsoft hasn't said how much financing a Project Scarlett console through Xbox All Access will cost.

In this article: business, gaming, gear, microsoft, project scarlett, services, video games, Xbox, Xbox All Access, Xbox Game Pass, xbox game pass ultimate, xbox one, xbox one s, Xbox One X
All products recommended by Engadget are selected by our editorial team, independent of our parent company. Some of our stories include affiliate links. If you buy something through one of these links, we may earn an affiliate commission.