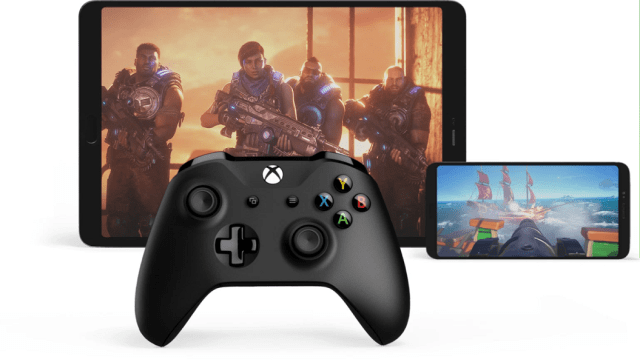 The xCloud service would be incorporated into Xbox Game Pass, Microsoft’s all-in-one game streaming subscription. Right now, Microsoft is using Xbox One S hardware to power xCloud, but the company appears to already be thinking about more powerful options. The reported testing on PC server blades is a good indication that games in users' Xbox Game Pass for PC subscriptions could be made available for streaming through xCloud in the future.

Preview versions of xCloud are currently available on Android and iOS phones, and, according to The Verge, Microsoft is on track to launch a full version on Android later this year. It’s unclear when we can expect xCloud to fully launch for iOS, as Microsoft is reportedly grappling with unspecified App Store restrictions. It seems like game streaming for iOS will stay in the testing phase for at least a little longer than it will on Android.

In this article: xCloud, Project xCloud, XBOX, Microsoft, news, gaming
All products recommended by Engadget are selected by our editorial team, independent of our parent company. Some of our stories include affiliate links. If you buy something through one of these links, we may earn an affiliate commission.