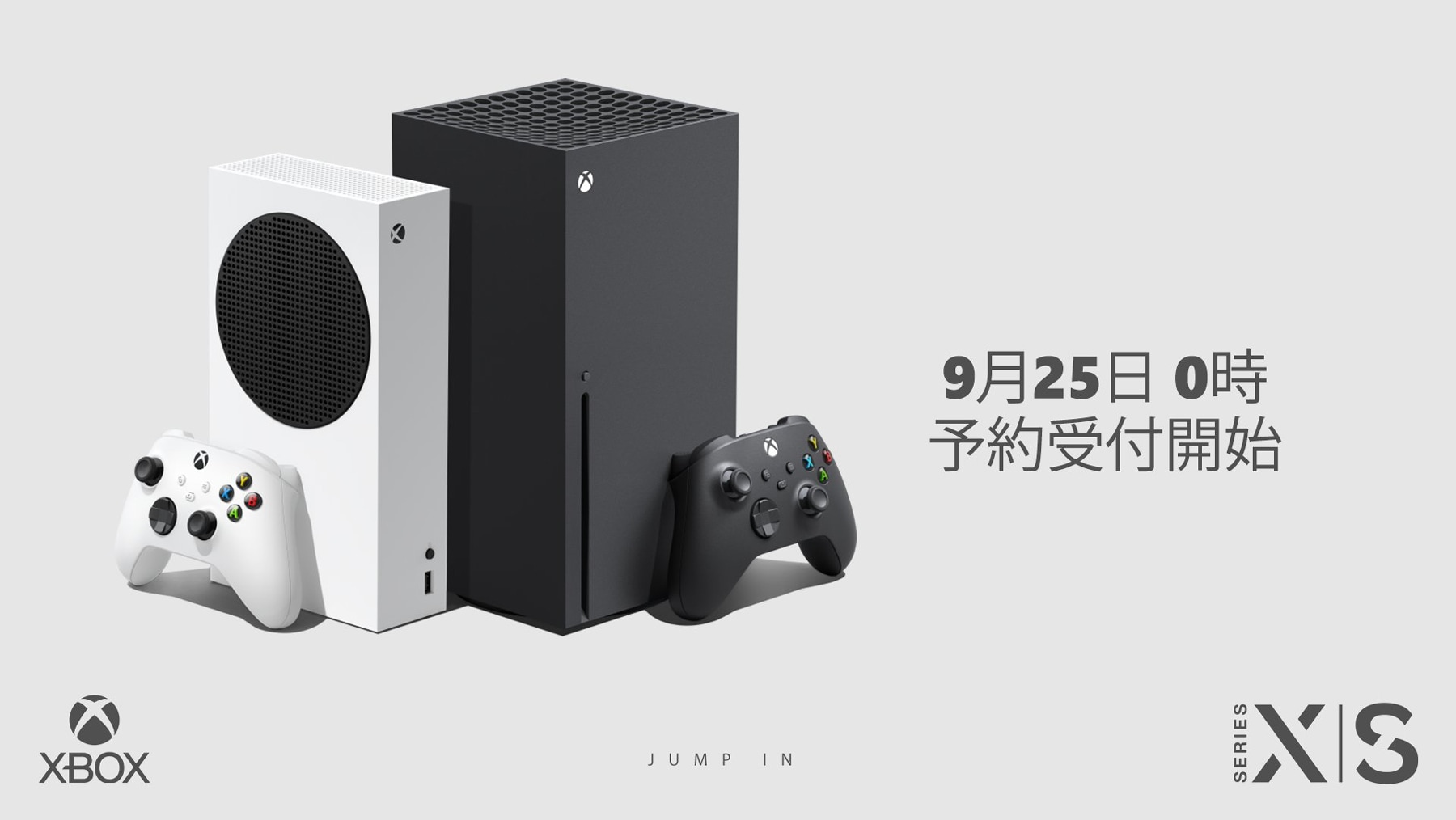 Seemingly out of nowhere, Microsoft has decided to change the price of the Xbox Series S in Japan. The next-gen console was originally going to retail for 32,980 yen (roughly $313), but that’s now been revised down to 29,980 yen (roughly $284). It’s a surprising move given that pre-orders for the console are scheduled to go live tomorrow. Microsoft didn’t give a reason for the last-minute change. As our colleagues at Engadget Japan noted, though, the standard Nintendo Switch also costs 29,980 yen. Price matching could make it easier for Microsoft to tempt people who might have been considering Nintendo’s portable-console hybrid this winter.

Clearly, the Xbox team is serious about capturing the Japanese market. Back in November 2013, Microsoft launched the original Xbox One in most major markets including North America, Europe and Australia. The system didn’t arrive in Japan until the following September, though. The Xbox brand has always been a distant third behind Nintendo and PlayStation in the country, but Microsoft essentially gave up on a fightback before the console had even launched. At least with the Xbox 360, Microsoft tried to court the Japanese market with role-playing games like Blue Dragon and Eternal Sonata. No wonder the Xbox One barely made a dent over there.

The Series S and X launch is different, though. For one, Microsoft is releasing them worldwide on November 10th — players in Japan won’t have to wait like they did at the start of the last console generation. The Series S is also cheaper than the PS5, which will cost 49,980 yen (roughly $474) with a disc drive and 39,980 yen (roughly $379) without. Game Pass is a more attractive proposition and Microsoft has acquired ZeniMax Media, which includes Tango Gameworks, the Japanese developer behind The Evil Within. The studio’s next game is a PS5 console exclusive, but in the future this deal could make its software lineup more attractive to Japanese players.

In this article: microsoft, xbox, series s, xbox series s, japan, news, gaming
All products recommended by Engadget are selected by our editorial team, independent of our parent company. Some of our stories include affiliate links. If you buy something through one of these links, we may earn an affiliate commission.