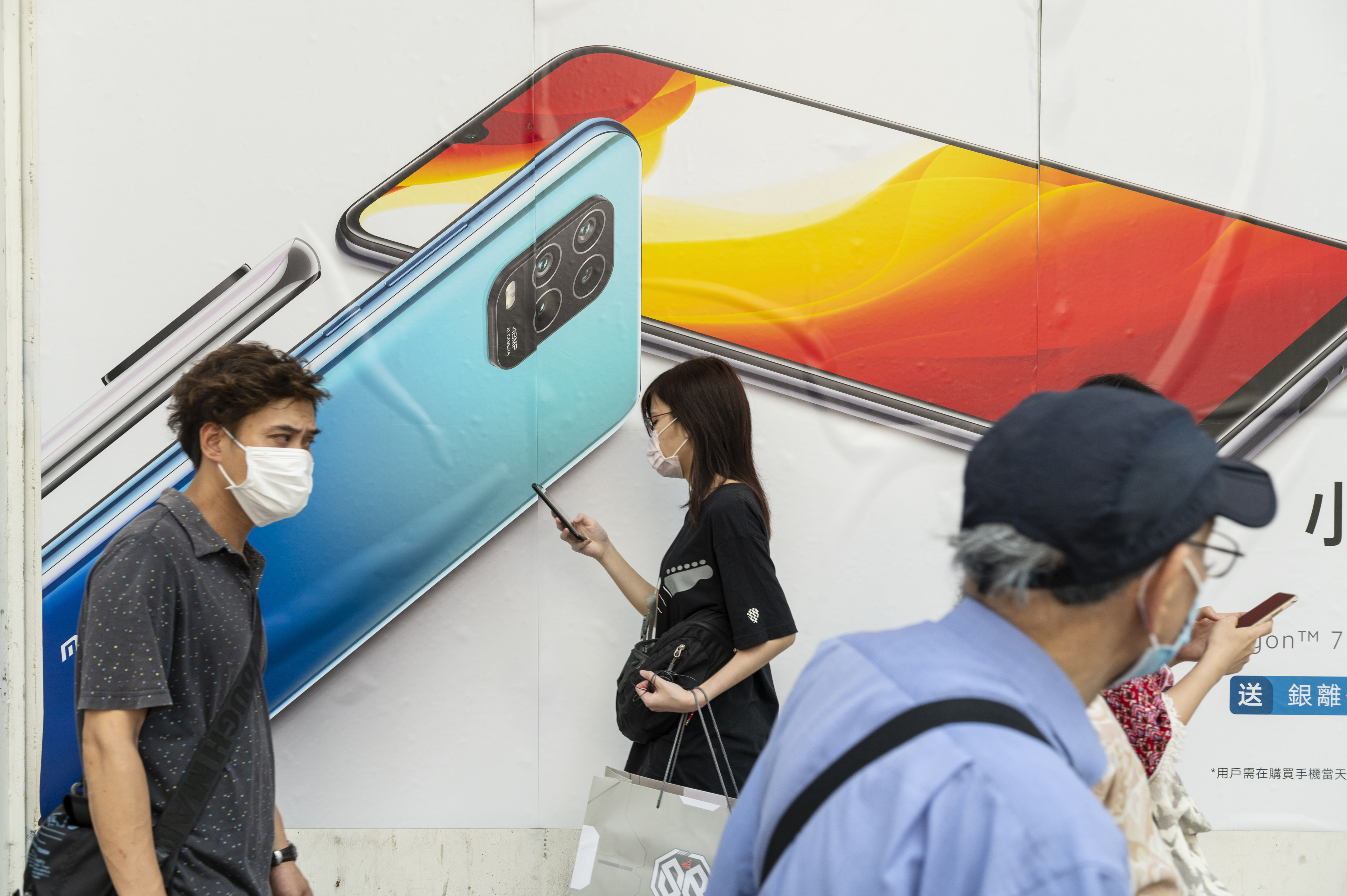 The smartphone world is bouncing back from the early days of the pandemic, and there’s been a changing of the guard as a result. Gartner estimates that Xiaomi overtook Apple in phone sales during the third quarter of 2020, climbing from 32.9 million handsets a year earlier (8.5 percent of the market) to 44.4 million (12.1 percent) this summer. Apple gained share, too, but its 40.6 million iPhone sales were a slight dip from 2019.

It was more of a familiar story at the top. Samsung held on to the lead with 80.8 million sales (22 percent). Huawei took a blow and dropped from 65.8 million phones sold to just 51.8 million, but that’s not surprising as US trade bans gut the company’s mobile business.

Gartner added that the overall smartphone space was in better shape than it was earlier in 2020. Sales were still down 5.7 percent, but that was much better than the 20 percent drops from the first and second quarters of the year. “Near normal” conditions in China helped restore production, and there were also hints of markets reviving in Asia-Pacific and Latin America.

As for why Xiaomi surged ahead? It comes down to a perfect storm of factors. On top of China’s improved conditions, Xiaomi took advantage of Huawei’s decline. Apple, meanwhile, delayed the iPhone 12 launch until October and missed out on its usual September surge. The fourth quarter results could be another story — and you might not see this happen again, especially with Huawei fading away.

In this article: Oppo, q3 2020, q32020, gartner, xiaomi, Apple, Market share, Huawei, iphone, Samsung, news, gear
All products recommended by Engadget are selected by our editorial team, independent of our parent company. Some of our stories include affiliate links. If you buy something through one of these links, we may earn an affiliate commission.