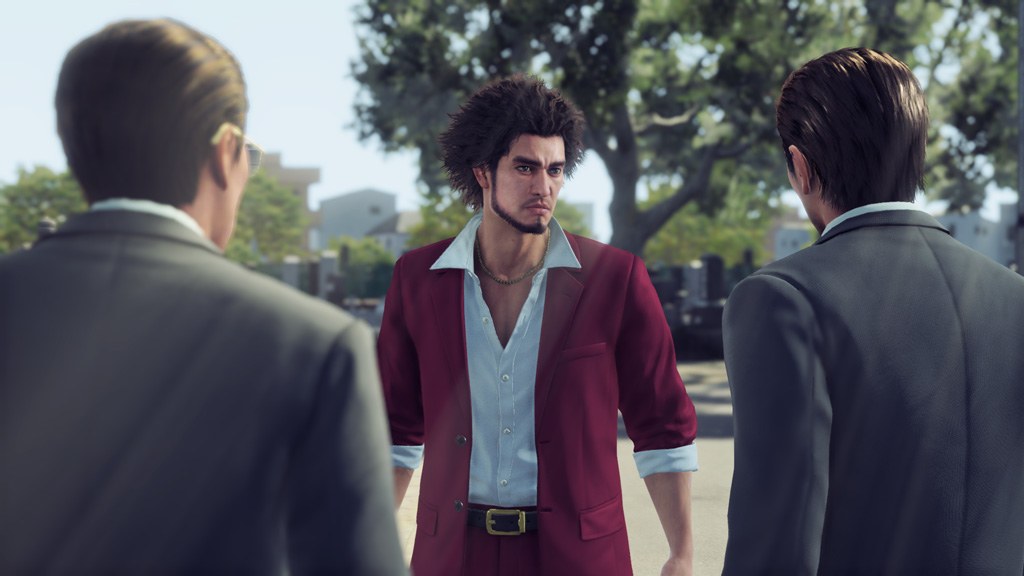 The next chapter in the long-running Yakuza franchise is coming to Xbox hardware. Yakuza: Like a Dragon, better known as Yakuza 7, debuted on PS4 in Japan last January. In a blog post, Microsoft revealed that the game will be a Series X launch title -- we still don't have a release date for the hardware, though, beyond "holiday 2020" -- with simultaneous releases on Xbox One and PC. It will support Smart Delivery, which means that anyone who buys the game on Xbox One can upgrade to the Series X version for free. The adventure will have cross-save functionality, too, so you can transition between Xbox One and Series X without losing your progress.

Yakuza: Like a Dragon centers on a new protagonist, Ichiban Kasuga, and location inspired by Yokohama. The game also swaps the franchise's trademark beat 'em up battle system for turn-based RPG combat. It's a soft reboot, essentially, that's designed to bring in new fans just like Yakuza 0, a prequel released in 2015, and Judgment, a detective spin-off starring Japanese actor Takuya Kimura. (Hence why the game isn't being titled Yakuza 7 in the West.) Right now, Xbox fans can only play Yakuza 0 and the first two Kiwami remasters. Like a Dragon, therefore, is perfect for the Series X because it has few ties to the four (five if you want to count Judgment) games that are currently exclusive to PlayStation hardware.