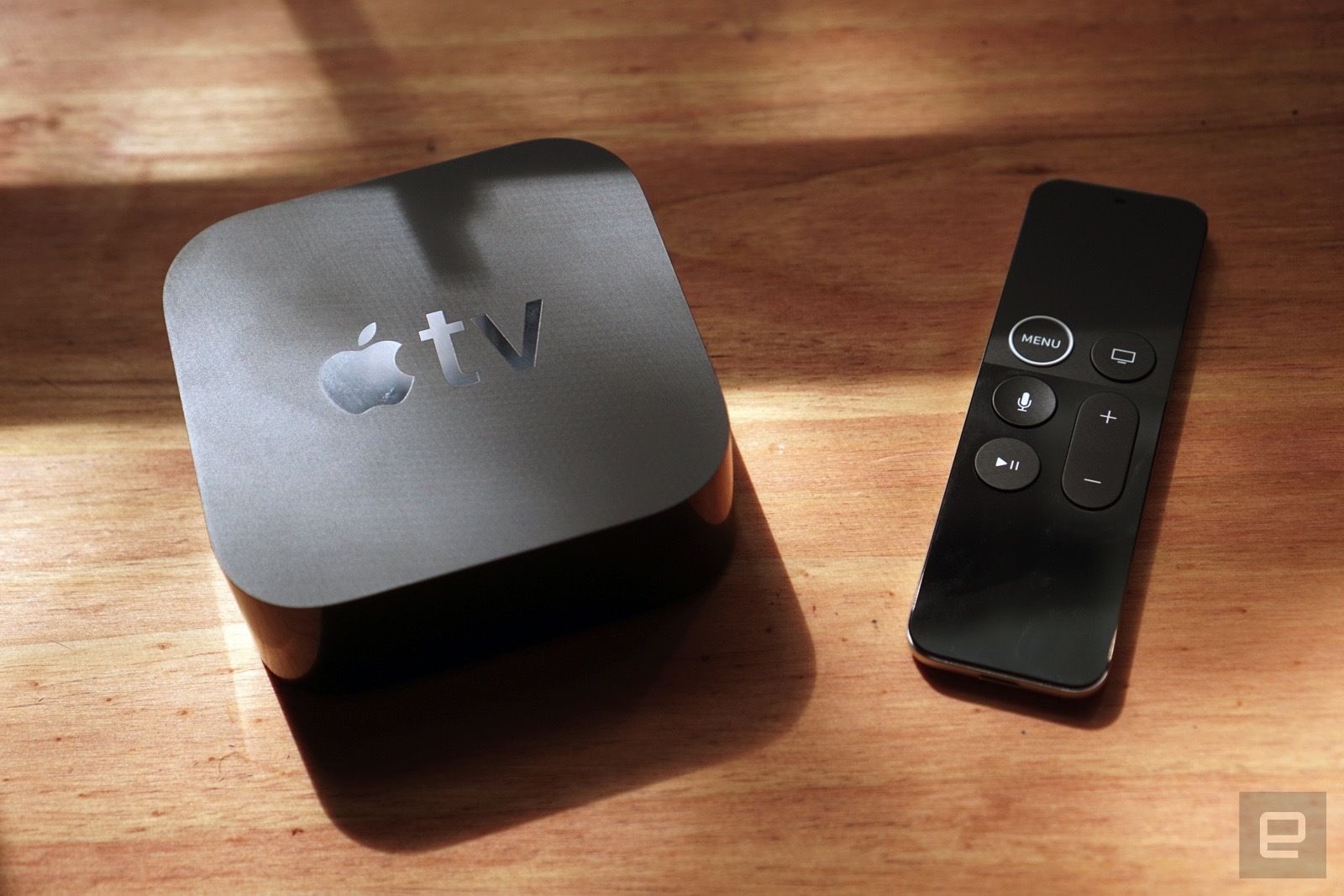 YouTube’s dedicated app for kids is now out for download from the App Store on Apple TV, so long as it’s available in your region. It works on both the 4K and the HD versions of the device, and you can use the Siri Remote to fire it up by saying “Hey Siri, open YouTube Kids.” While you can let your kids use the app without signing in, you’ll have to log in to import your current parental control settings, though you can always change them through the app on a phone or a tablet.

YouTube Kids launched as an app for mobile devices in 2015 to provide children a curated selection of age-appropriate content. Since then, YouTube has rolled out the app to various smart TVs and eventually launched a desktop version. The platform has been dealing with child-exploitative videos masquerading as child-friendly content on its website for years. While the YouTube Kids app has had its own share of issues — back in 2018, it suggested conspiracy theory videos when you search for certain keywords — it could keep children away from the most egregious videos on the platform.

In this article: thebuyersguide, news, entertainment
All products recommended by Engadget are selected by our editorial team, independent of our parent company. Some of our stories include affiliate links. If you buy something through one of these links, we may earn an affiliate commission.