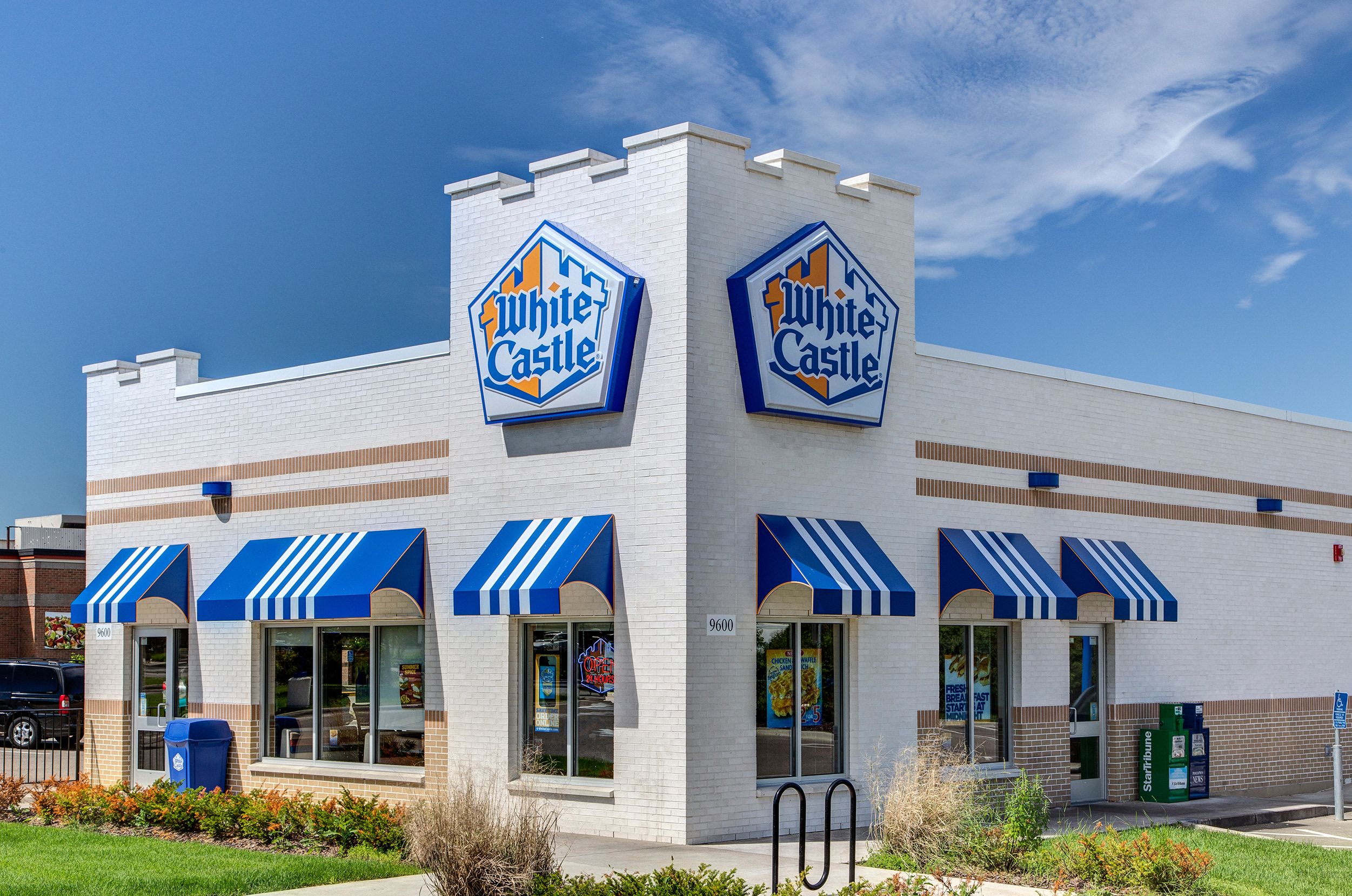 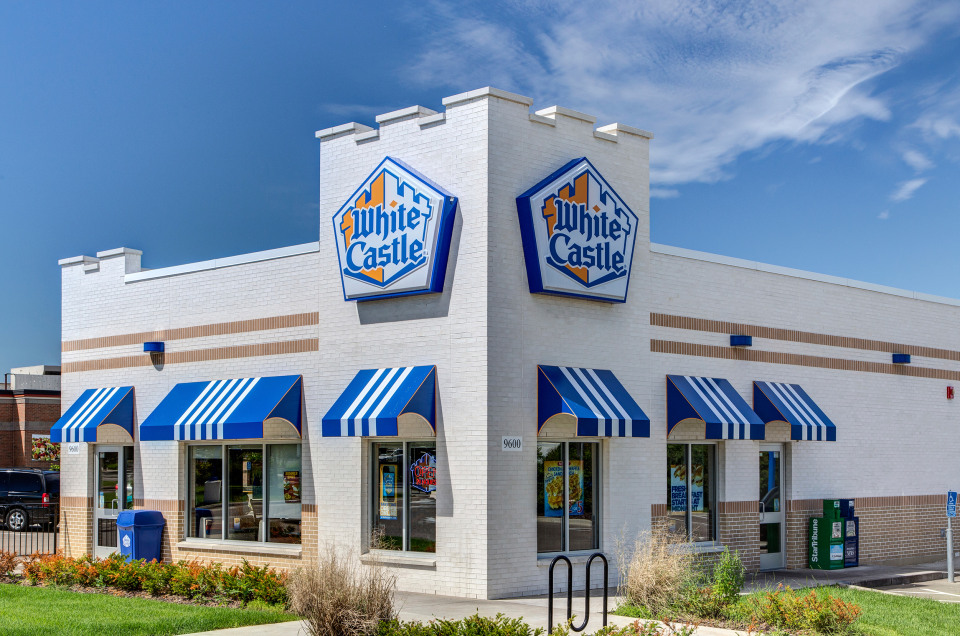 While robotic short-order cooks have been in development for a few years, their use in actual customer-facing businesses has been largely restricted to either independent or gimmick restaurants. But that changes today as Miso Robotics, maker of Flippy, and White Castle, maker of sliders, announce an Indiana-based pilot program that could one day see burger-flipping robots slinging patties and dunking fries all across the country.

“The industry is facing some real, fundamental challenges,” Buck Jordan, Miso Robotics CEO and Co-founder, told Engadget. “There's labor challenges due to self-sufficiency in kitchens, there's been a massive increase of delivery and now, of course, shifting consumer preferences towards low-touch establishments. These are all challenges that can be solved through automation.”

“When we started to look to the future in the kitchen, we didn't want to wait,” White Castle VP Jamie Richardson added. “We’ve been around for 99 years as a family-owned business and we just saw Miso as a great partner. We've been around for generations but we’re a smaller family-owned business that doesn't want to fall behind and this [partnership] gives us the chance to do what's best for our team members and best for our customers.”

The two companies have been collaborating for about a year to integrate Flippy’s ROAR (Robot on a Rail) system into White Castle’s existing kitchen layouts and workflows. The robotic arm will, as its name implies, ride an overhead rail in front of the griddle flat top and oil fryer using the restaurant’s existing equipment.

But before Flippy can be installed in White Castle’s 365 restaurants nationwide, it’ll have to prove its cooking skills, especially how well it can handle the fryer. “What we've seen over the years is that in the restaurant world, every day is different, and it's always a combination of art and science in terms of how operations run,” Richardson said, noting that a large portion of White Castle’s menu spends time submerged in hot oil. “I think for us we see this opportunity as the chance to really devote resources to the science side of things.” Additionally, White Castle hopes that Flippy’s assistance can help its staff reduce food waste and shorten the time customers spend waiting for their food to arrive.

Should Flippy prove itself capable of its new job, Jordan hopes to further expand the robot’s capabilities. “The next thing that we're considering is pressure frying, which is different from open bay frying,” he explained. “We're also considering getting into assembly and prep, especially with the dark kitchen phenomenon out there.”

“We believe that robotic arms have the flexibility that you just need in the kitchen. As White Castle changes their menu, they're going to need different prep,” Jordan continued. “We're not going to build a brand new machine, so for us, it kind of devolves cooking into a software problem.”

Flippy’s introduction will not adversely impact the job prospects of White Castle employees, Richardson noted. “We absolutely believe by having Flippy join the team that it's actually going to free our team up to focus more on what we'd call our ‘heart for hospitality,’” he said. Having the robot handle the tedious grunt work of food prep will free up employees to focus on higher-level tasks like order logistics and customer service.

The Flippy system is expected to be up and running by September at one White Castle-selected location.

In this article: robots, miso robotics, flippy, fries, White Castle restaurant, burgers, sliders, news, tomorrow
All products recommended by Engadget are selected by our editorial team, independent of our parent company. Some of our stories include affiliate links. If you buy something through one of these links, we may earn an affiliate commission.