The Morning After: 'Mulan' is going directly to Disney+ 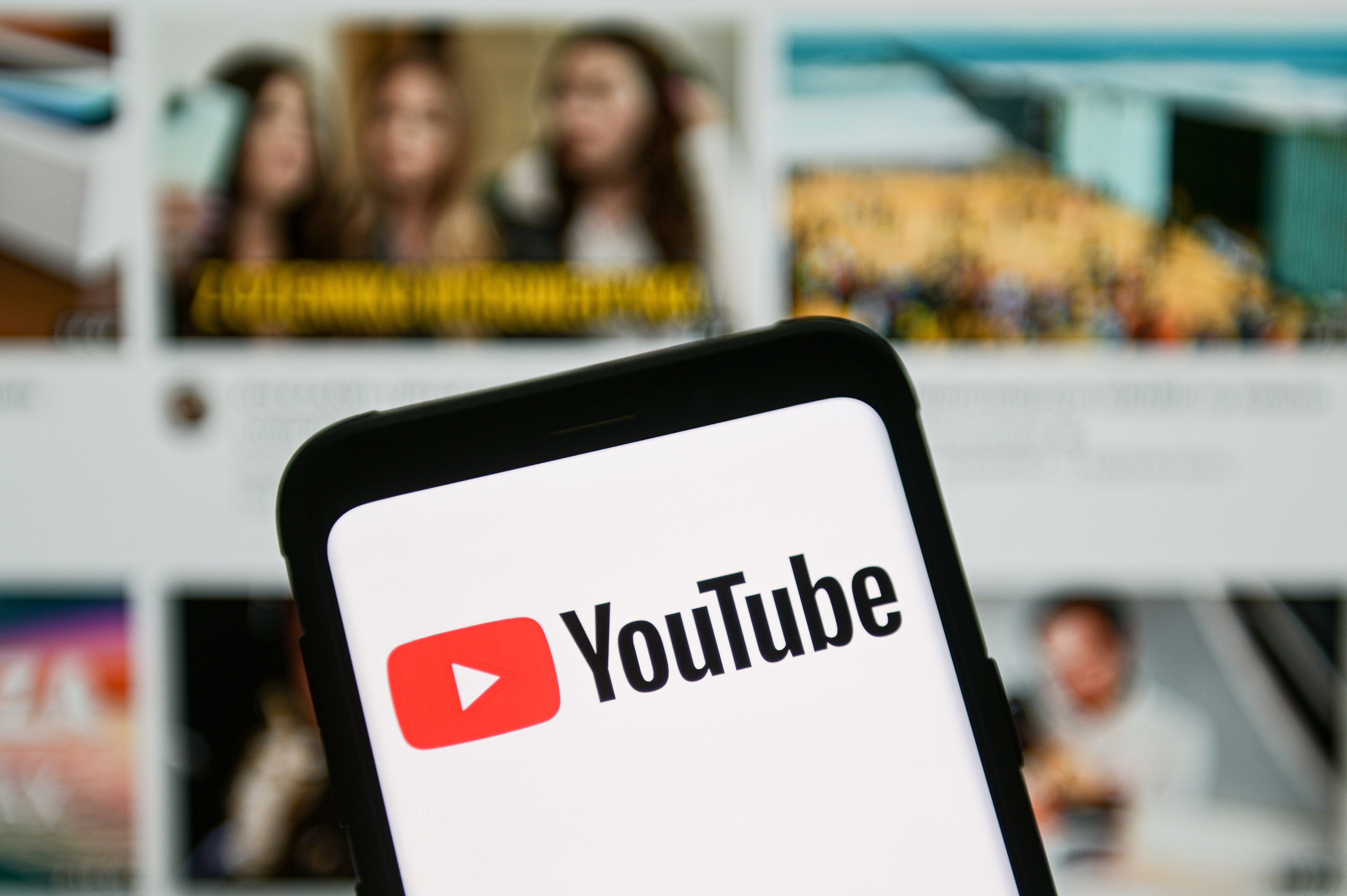 YouTube users will have to say goodbye to Community Contributions soon. Google announced that it will be shutting down the feature on September 28th this year, citing a lack of use and reports of “spam and abuse.” The tool was predominantly used to let anyone contribute translations for video titles or submit descriptions, closed captions or subtitles. Google said in its statement that its two other captioning options — auto-generated or manually uploaded by the video’s owner — will remain available, and that it’s also offering to “cover the cost of a 6-month subscription of Amara.org for all creators who have used the Community Contribution feature for at least 3 videos in the last 60 days.”

Although Google notes that less than 0.001 percent of channels have published community captions and that they show on less than 0.2 percent of watch time in the last month, users have greeted the news with dismay. People have noted that those in countries like Japan and Korea rely heavily on community-submitted translations. In addition to the Amara subscription, Google said it’s “obtained special pricing and benefits from additional third party vendors, who can assist with caption, translation and subtitle needs.”

Google also said that community contributions that are currently saved as drafts will remain available until September 28th, and users can still publish them before that date. After that, the drafts will be removed. Contributions that have already published will continue to show up on videos.

Since automatic subtitles can often leave a lot lost in translation and manually uploaded subtitles require a lot of effort from creators, losing community captions could leave many users with less-enjoyable experiences.

In this article: youtube, google, community contributions, news, gear
All products recommended by Engadget are selected by our editorial team, independent of our parent company. Some of our stories include affiliate links. If you buy something through one of these links, we may earn an affiliate commission.