Okay, the world title for fastest text messaging is still raging in the streets. The victor in the most recent contest was a bit of a dark horse — 93-year-old telegraph operator Gordon Hill delivered a resounding ass-whoopin' to his rival, 13-year-old Brittany Devlin, using Morse Code. Of course, Mr. Hill does have nigh on 80 years of practice under his belt, which was enough to help him triumph even despite Brittany's liberal use of texting slang (Mr. Hill transmitted the chosen phrase verbatim). The showdown was sponsored by the Powerhouse Museum in Sydney, Australia, and the rivals had to transmit the following message: "Hey, girlfriend, you can text all your best pals to tell them where you are going and what you are wearing." Damn straight! Screw the T9, Engadget's switching over to Morse from now on. 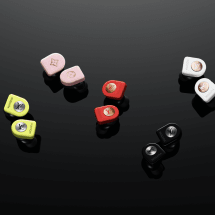 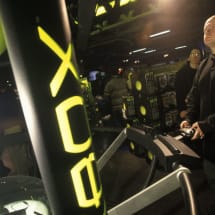 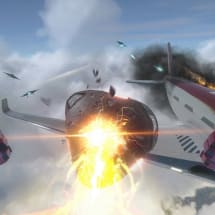 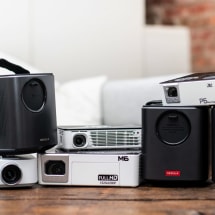 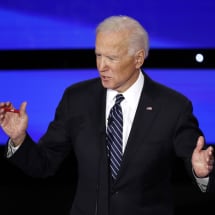