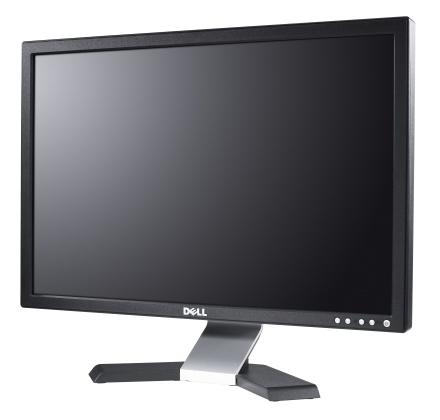 While that 2707WFP is hogging the spotlight with all its pixels and inches, Dell's E228WFP just hit the US -- it's been trotting around Japan and Canada for a week or three -- and at a mere $329 it ain't kidding around. The display features one of those 22-inch widescreen panels that are apparently the new hawterness for Vista, and of course that new brushed aluminum design that Dell is slowly rolling out to its new displays. There's a standard 1680 x 1050 resolution and DVI-HDCP plug, but otherwise this one's a bit light on features -- though we're sure that won't matter too terribly much when you're busy yukking it up with Vista Gadgets and other fancy new OS features.
In this article: breaking news, BreakingNews, CES, dell, E228WFP, lcd
All products recommended by Engadget are selected by our editorial team, independent of our parent company. Some of our stories include affiliate links. If you buy something through one of these links, we may earn an affiliate commission.
Share
Tweet
Share