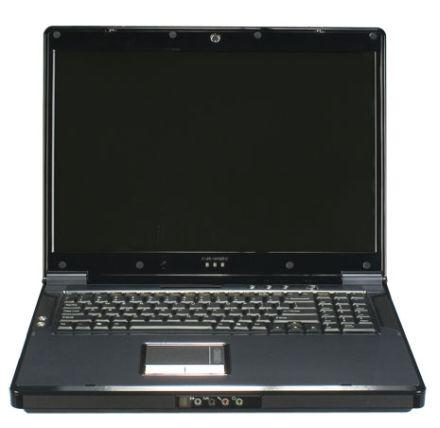 With the way CompAmerica goes around bragging about the superiority of its laptops, you'd think that the company was some high end, boutique gaming manufacturer -- instead of one of the many companies simply offering rebadge after rebadge. Just like other 'bigger than life' players such as Eurocom and Rock, ol' CA makes most of its loot selling machines originally available from Clevo, so it should be no surprise that its latest 'most powerful laptop on Earth' -- the 17-inch Orca Extreme -- is really just that D900C we saw last month. You know, Core 2 Extreme CPU, dual GeForce 7950 GTX cards in SLI, up to 4GB of RAM, and of course those three hard drives that can offer up to 600GB of storage in RAID 0. This whale of a laptop can be yours immediately -- that is, if you don't already own one of its doppelgangers -- starting right around $2,600.

[Via laptoping]
In this article: clevo, compamerica, core 2 extreme, Core2Extreme, d900c, eurocom, geforce go, GeforceGo, orca extreme, OrcaExtreme, rebadge, rock, sli
All products recommended by Engadget are selected by our editorial team, independent of our parent company. Some of our stories include affiliate links. If you buy something through one of these links, we may earn an affiliate commission.
Share
Tweet
Share