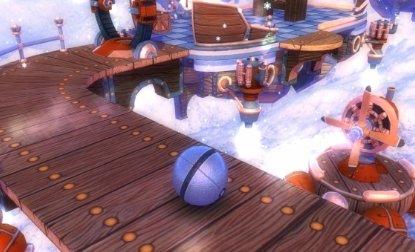 TeamXbox pulled some strings and got the pre-E3 dish on three new XBLA offerings from Sierra Online. Over on their site they posted a dump truck sized load of screenshots, game details and videos for Sierra Online's three Arcade games including Switchball, Commanders: Attack!, and Battlestar Galactica. No word yet on the games' release dates or how much they'll cost, but we're sure more info will trickle in when the games get officially announced at E3. Fanboys: Attack!
In this article: arcade, battlestar galactica, BattlestarGalactica, commanders attack, CommandersAttack, e3, e307, sierra, sierra online, SierraOnline, switchball, xbla, xbox live arcade, XboxLiveArcade
All products recommended by Engadget are selected by our editorial team, independent of our parent company. Some of our stories include affiliate links. If you buy something through one of these links, we may earn an affiliate commission.
Share
Tweet
Share